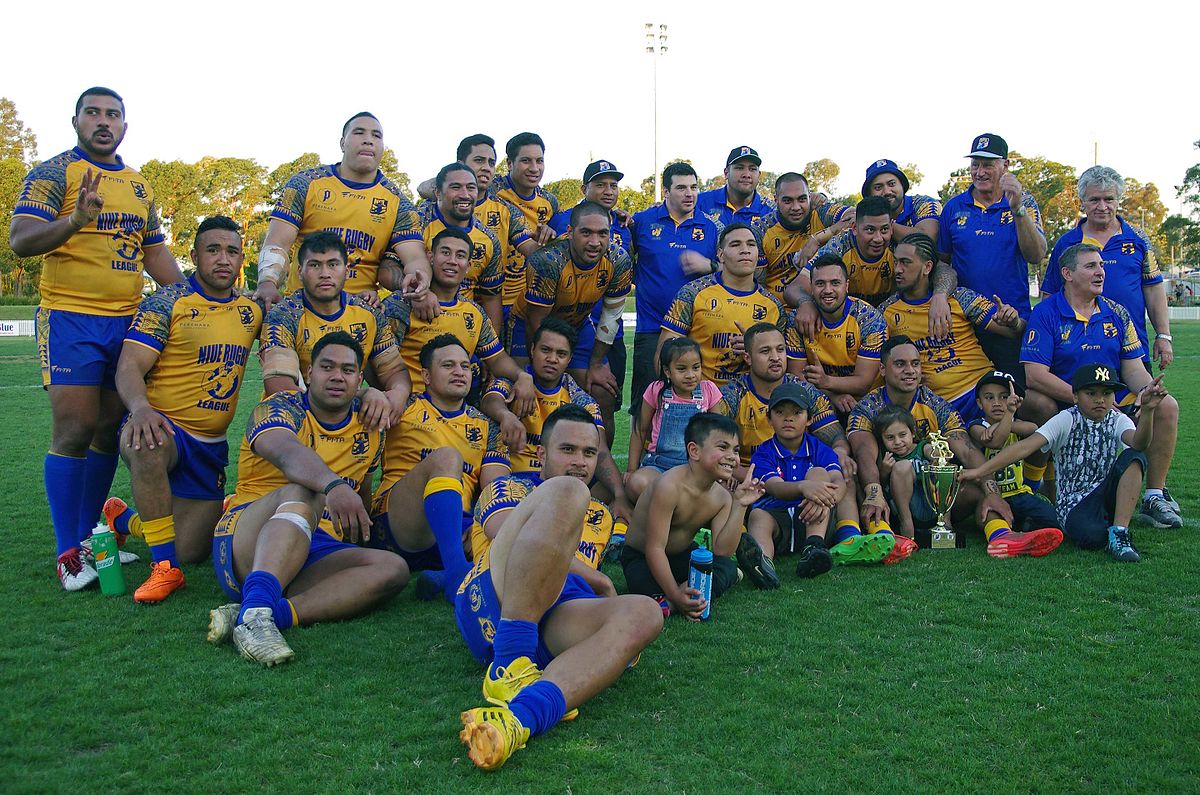 Niue Rugby League and The Dragons representative team are set to face each other for the first time in five years, playing a curtain raiser for the NZRL Men’s Premiership. Their rematch takes place at Mt Smart on Saturday the 10th, kicking off at 11:00am.

Founded in 2013 by Counties Manukau Rugby League (CMRL), the Dragons are an Asian representative team that consists of players from the Philippines, Thailand, Hong Kong, Japanese and Indian descent. As mentioned, the team hasn’t played in five years, last playing against Niue in the Cabramatta International Rugby League 9’s Tournament in Australia of which Niue prevailed.

Head Coach, Tony Hsiung commented saying, “the boys are excited to be given this opportunity and know it won’t be easy, but everyone is preparing well and we think it will be a good contest.”

Ethnic Rugby League (ERL) was designed to provide an opportunity for the growing Asian population living in Auckland a chance to play rugby league. It offers a welcoming and controlled pathway for player development and participation in the code with the goal of increasing grassroots membership.

Counties Manukau Rugby League General Manager Casey King says, “We just want a platform for all cultures to enjoy rugby league and that is our focus with our ERL and especially this clash. It’s a great opportunity to create inclusivity within our rugby league community.”

Niue Rugby League will be looking to develop some local and young talent with a team of talented Fox premiership players as well as a few from Australia. The team includes ARL team of the year member Daetyn Tanuvasa, Magpies five eight Raven Togiafofoa, Akarana 20s half Doux Kauhiva and Richmond captain Casey Lafele.

Both sides will be looking to get the better of the other in this clash of cultures.