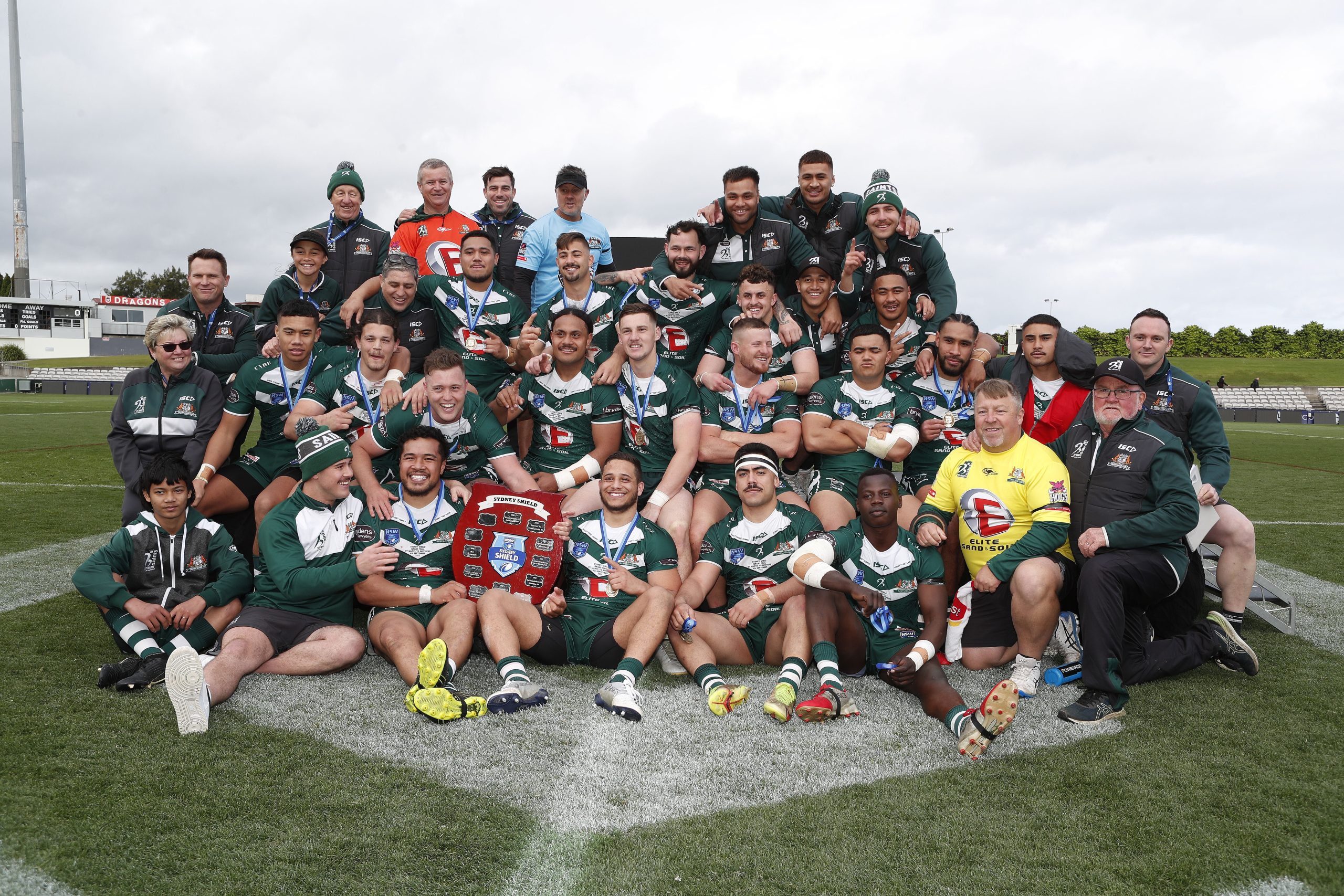 The Saints only lost one game all season to underline their dominance in 2022 and add to the club’s 2017 trophy win.

“I’m really happy with the performance. One of the main things for me was maintaining our composure because of the pressure on us being on top (of the ladder),” said St Marys coach Glenn Jones.

“Brothers had a lot of wind behind their sails with their run of wins so we had to nullify that and sustain the pressure we built.”

One of the Saints’ stars was five-eighth Immanuel Tagaloamatua, who scored a try, set up another, and kicked five goals for a personal haul of 14 points. He picked up Player of the Match honors.

St Marys put Penrith’s right-side defence under the blow-torch in the first half scoring four tries down that edge to take a healthy 24-6 halftime lead.

Penrith tried to shore up the gaps in the second half and only conceded 10 points but the damage had already been done.

“We came into the game probably a little fatigued, just with our run into the grand final, but I couldn’t be more proud of the boys with that effort to get here,” said Penrith Brothers coach Jake Foster.

“They had a week off and you could see their gas tank was full. And that breeze in the first half hurt us and got them off to a great start.

“We’ve had a tough year with venues and rain and all that. I spoke to them at the start and at half-time to keep turning up for each other.

“They did that and we had a lot better second half but we gave them too much of a lead. They set the benchmark all year so congrats to St Marys.”

Saints won 17 of 18 games taking in the regular club rounds and the finals.

In today’s decider, after a softening up period by both sides, the match came to life with a try-saving tackle by Penrith fullback Tyran Pettit-Young bringing down Saints’ rampaging left-side centre Justice Leota.

Barely a minute later and St Marys were on the charge again with Tagaloamatua throwing a dummy in his darting 22m run to the line.

A 40-20 by hooker Meni Luke led to St Marys’ second try in the next set, when halfback Sadee Sub Laban broke through a two-man tackle to offload to prop Adam Runchel.

Tagaloamatua converted both and Saints were off to a 12-0 lead after 14 minutes.

That lead stretched quickly doubled to 24-0 when winger Kaleb Farr scored a double – the first from a cut-out pass from Tagaloamatua and then an individual effort through the middle.

Brothers dug deep three minutes from the break for second rower Frank Toomalatai to barge over between the posts.

Then a herculean run by winger Joshua Smith brought down Saints centre Mason Iaria after a 90m intercept as the halftime hooter sounded.

In the second half, it only took four minutes for more Saints points.

Lock Tyrell Neiufu set things up nicely with a 20m run upfield before finding his half Sub Laban, who in turn flicked the ball back inside for centre Mason Iaria.

Iari then took an intercept to race 55m and score Saints’ sixth try for a 34-6 lead.

Brothers scored a consolation try through second rower Lufusi Tapaatoutai with eight minutes left to play. But it was Saints to post the last points through a penalty by Henry Seumanu.