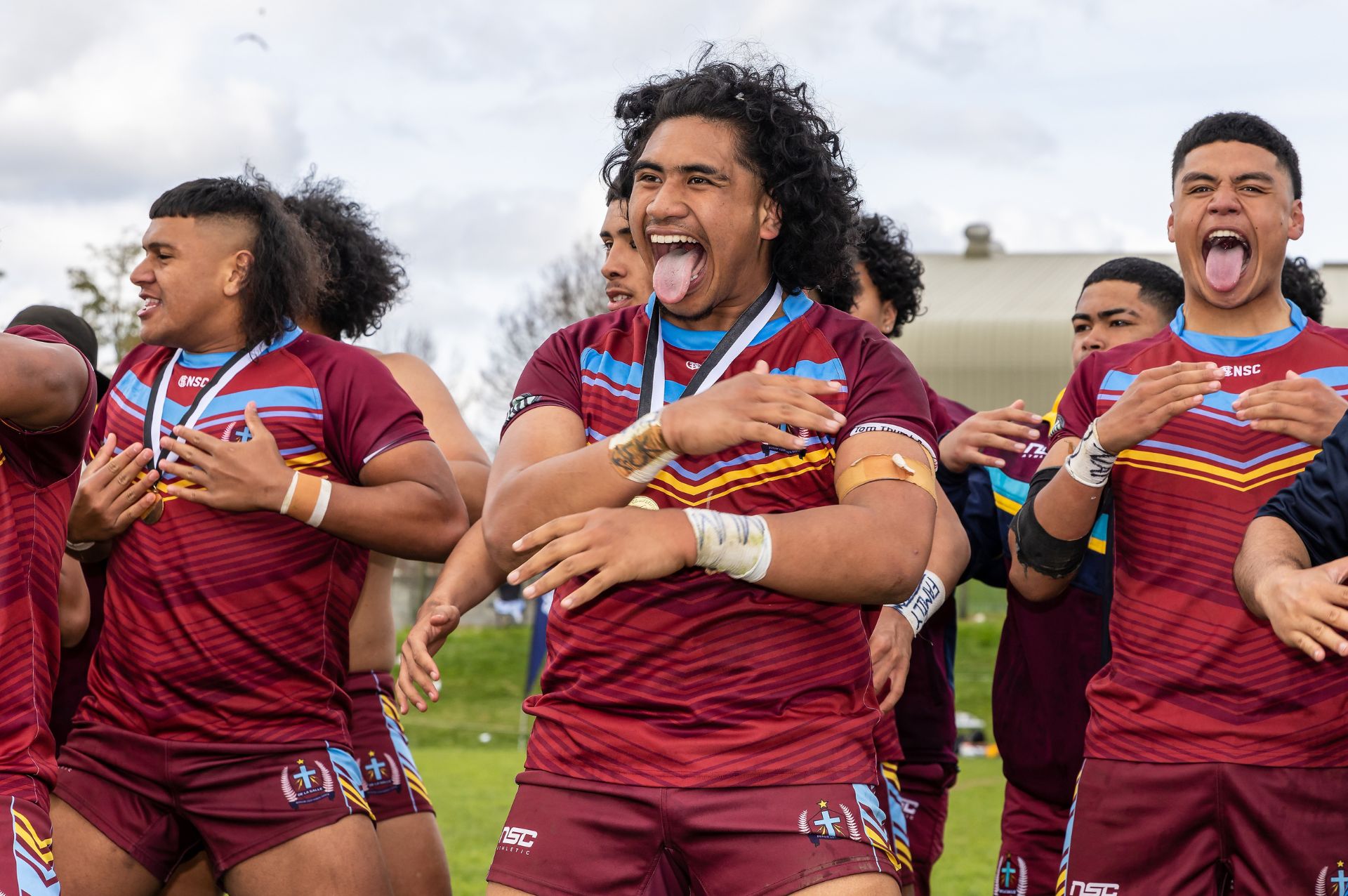 The NZRL Secondary Schools finals saw South Auckland’s De La Salle College crowned as Aotearoa’s champions, convincingly defeating Rotorua Boys 42-6. De La Salle raced to an early lead through left centre Kaylise Fatialofa, who scored two quick tries in the opening minutes. After finding success on the left edge, La Salle kept up the pressure which resulted in Rodney Tuipulotu-Vea scoring a double for himself as La Salle started to pile on the points. In the second stanza, the right edge of Rotorua Boys led to points as MJ Sa’olele Tavae, and Haami Herbert-Loza found success down that channel. A late consolation try for Rotorua Boys saw them on the score sheet as De La Salle scored 42-6 winners.

In the Girls Championship, Auckland Girls Grammar and Manurewa played out a nail-biter, with the South Auckland school holding on to win 8-4. Tries from competition MVP Sharnyze Pihema and Team of the Tournament second rower June Westerland allowed Manurewa to get out to an 8-0 lead that they never relinquished. Seriah Palepale scored for Auckland Girls to make it a game in the second half, but the Manurewa outfit held on to secure the Championship Title.

The Boys Championship saw a rematch of yesterday’s fixture as Manurewa high school took on Te Whanau a Noa. The Composite side started quickly out of the blocks but their inability to turn pressure into points returned to haunt them. Two quick tries from the South Auckland school saw them go up 10-0 towards the mid-point of the first half. The second half saw much of the same as Manurewa were first to score and never let up their advantage, taking out the competition 18 points to four.