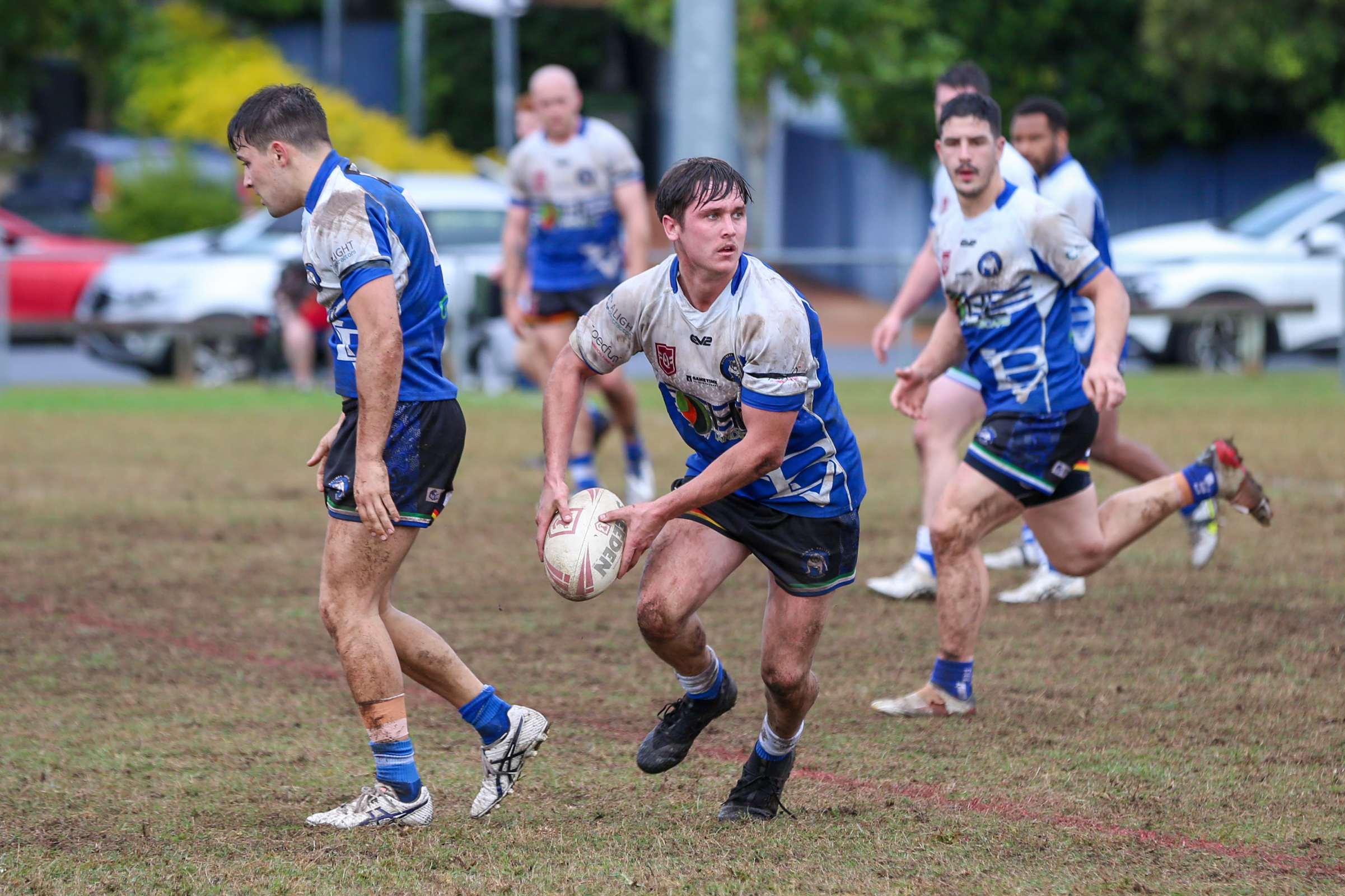 West Brisbane to host Bulimba in Brisbane Premier A Grade

The winner of this major semi-final will progress to the grand final.

The loser will play the preliminary semi-final against the winner of the minor semi-final between Wynnum Manly Juniors and Valleys.

West Brisbane have had an extraordinary year and they have not lost a game all season. The closest to any club came to beating them was Bulimba in Round 7 at Balmoral Sports Complex in the mud, with Valleys grinding out a 22-20 win.

The Panthers will be fresh after earning a week off, while the Bulldogs duked it out with Wynnum Juniors last Saturday.

West Brisbane will fancy themselves at home where the two sides last met in Round 16. The Panthers jumped away and while leaking three late tries were convincing winners 32-22.

The home side’s last game was played two weeks ago in warm conditions against the spirited Souths Juniors posting a season perfect win 58-0.

Bulimba had a tougher assignment last outing against the Wynnum Juniors in the qualifying final last Saturday at Totally Workwear Stadium.

The Bulldogs jumped out to a 10-point lead after Jack Stafford and Oliver Pascoe crossed before half-time.

The Seagulls hit back with two converted tries to Nofoasa Malutuoa and Ryan O’Keefe to lead 12-10 midway though the second half, and a penalty goal to Bulimba added to their score before Stafford crossed again. However, the Panthers claimed an 18-12 win.

Valleys will roll up their sleeves once again as they continue their sudden-death finals campaign as last year’s premiers look to go back-to-back.

They were too good for Beenleigh at Emerson Park last week, running out winners 28-16.

A Lloyd Perrett master class paved the way for a Diehards win, while Beenleigh will look to next season after playing their semi-final in only the Pride’s second season.

Valleys will be wary of the Seagulls who had won seven in a row before their last round loss to Bulimba 30-22 and again just falling short last week.

The last time these two sides met, Valleys prevailed 32-30 in Round 12, but only just, as the Seagulls mounted a late second half fightback.

This time, the Diehards will travel to Kitchener Park for a 4.45pm start. The winner stays alive, the loser will sit the rest of the season out. 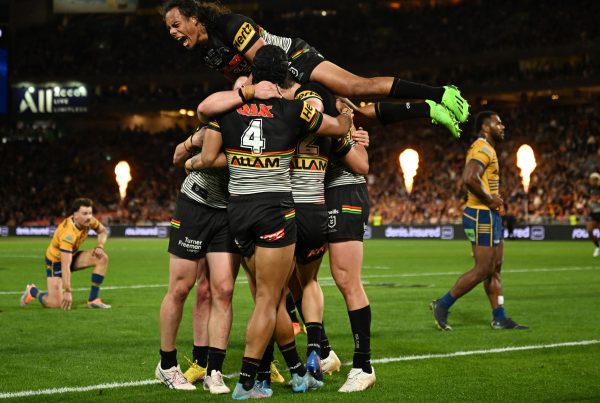 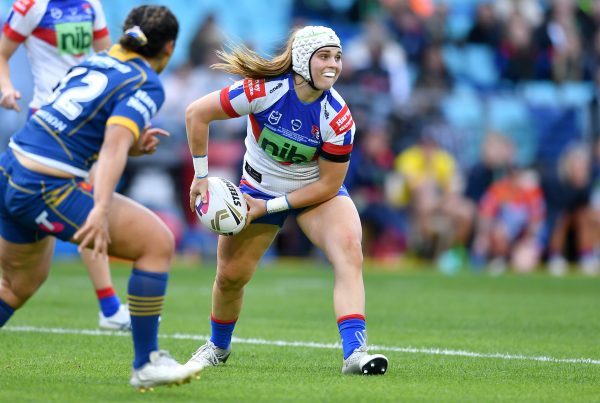 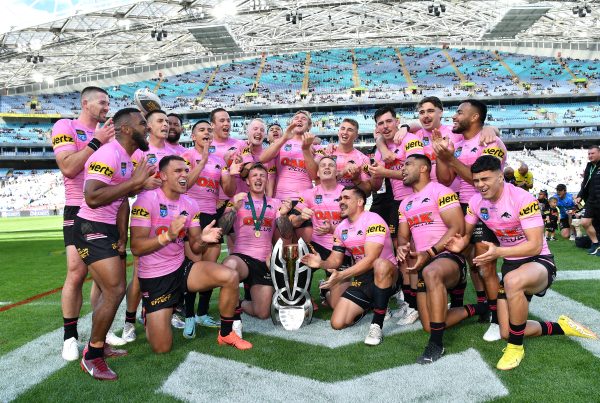