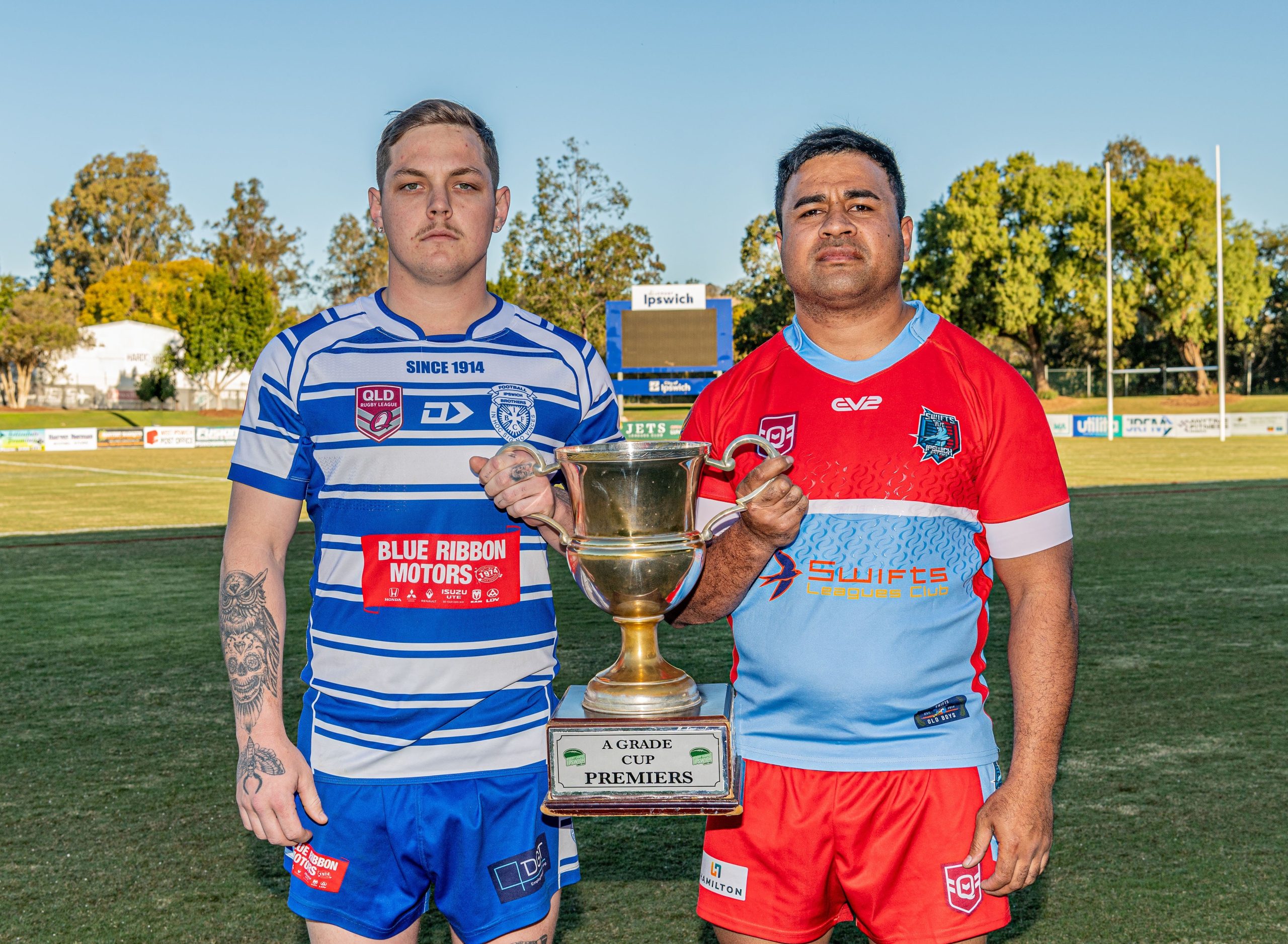 Seven grand finals will be played across Friday and Sunday, with Brothers Ipswich featuring in four of those and Swift Bluebirds featuring in three including the big The ACS Group A Grade Premiership.

“With Sunday being Father’s Day, where else would you want to be?” Kent said, adding the first 250 fathers to walk through the gates would receive a special gift.

The ASC Group A Grade Premiership final will be a repeat of the 2021 final, which saw the Swifts, coached by Wayne Finch who will also play in the Volunteers Cup grand final for the Bluebirds, take home the trophy with a 42-22 win over Brothers Ipswich.

“Brothers Ipswich beat Swifts in the qualifying final in week one with a 36-20 win, which was the Swifts’ first loss this year so they will be seeking redemption,” Kent said.

“Swifts will be looking for a grand slam with all three senior teams in their respective competition finals – their Open Women’s team lost in the grand final a few weeks ago.”

Brothers Ipswich will be led by XXXX League Championship-winning coach Wayne Barnett as coach and Khan Ahwang as captain.