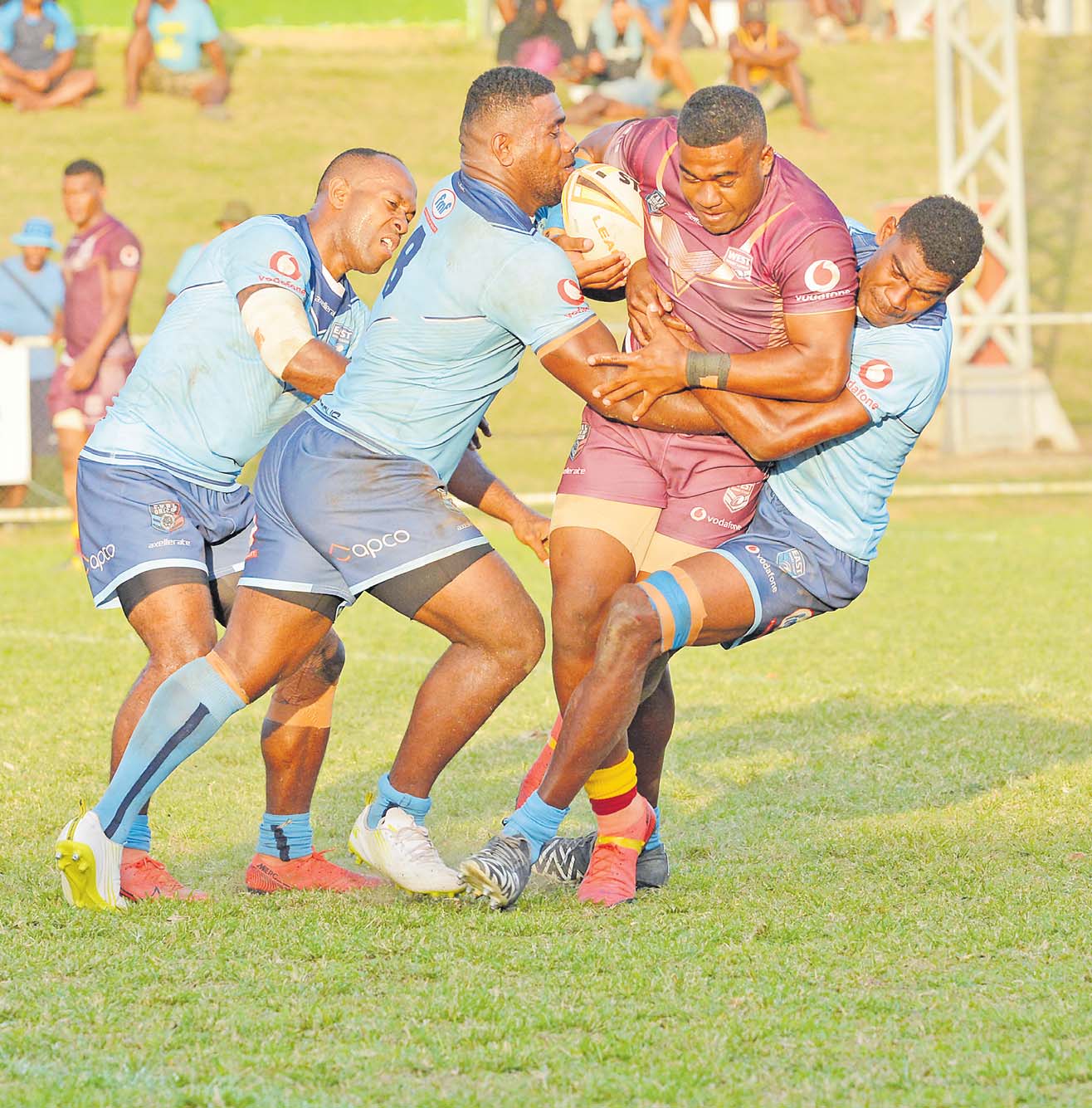 The FNRL Vanua Origin Series Decider will be held at the iconic Lawaqa Park this Saturday 3rd September 2022.

The matches will be broadcast on free-to-air broadcasters Fiji One and Lololo Channel.

BLUES IN TIGHT CONTENTION
Blues Head Coach Viliame Tukana is leading the charge in contention for their first Origin title with the women having set the path to a possible clean sweep victory over the Maroons in Origin II.

The Men’s and Youth Origin titles are dead-locked with each teams securing a win in each of the first 2 rounds. Blues Youth Head Coach Atunaisa Vunivalu has remained tightlipped about his plans to secure the inaugural Youth title.

RAROKOLIWA TO LEAD MAROONS
Defending Vanua Origin champions, Western Maroons will be missing Headcoach Tawake who is currently away in Australia. Former Fiji Residents now Saru Dragons Coach Netava Rarokoliwa has been given the reins to guide the Maroons in Tawake’s place. While the Dragons will be rested for a week, Rarokoliwa, will take charge of leading the Maroons brigade to another epic decider this Saturday at Rugby Town.

WEST WOMEN’S TO AVOID CLEAN SWEEP
While the Women’s Blues may have their hands on the Women’s Origin title after a narrowly escaping defeat in Origin II, the Western Maroons women will be out to quash the Blues aim for clean sweep in this weekend’s clash. The Blues will set a precdent if they secure a third and final victory.

The women’s Origin will kick-off early at 11:00am followed by the Youth Origin at 1:00pm and the Vanua Origin at 3:00pm