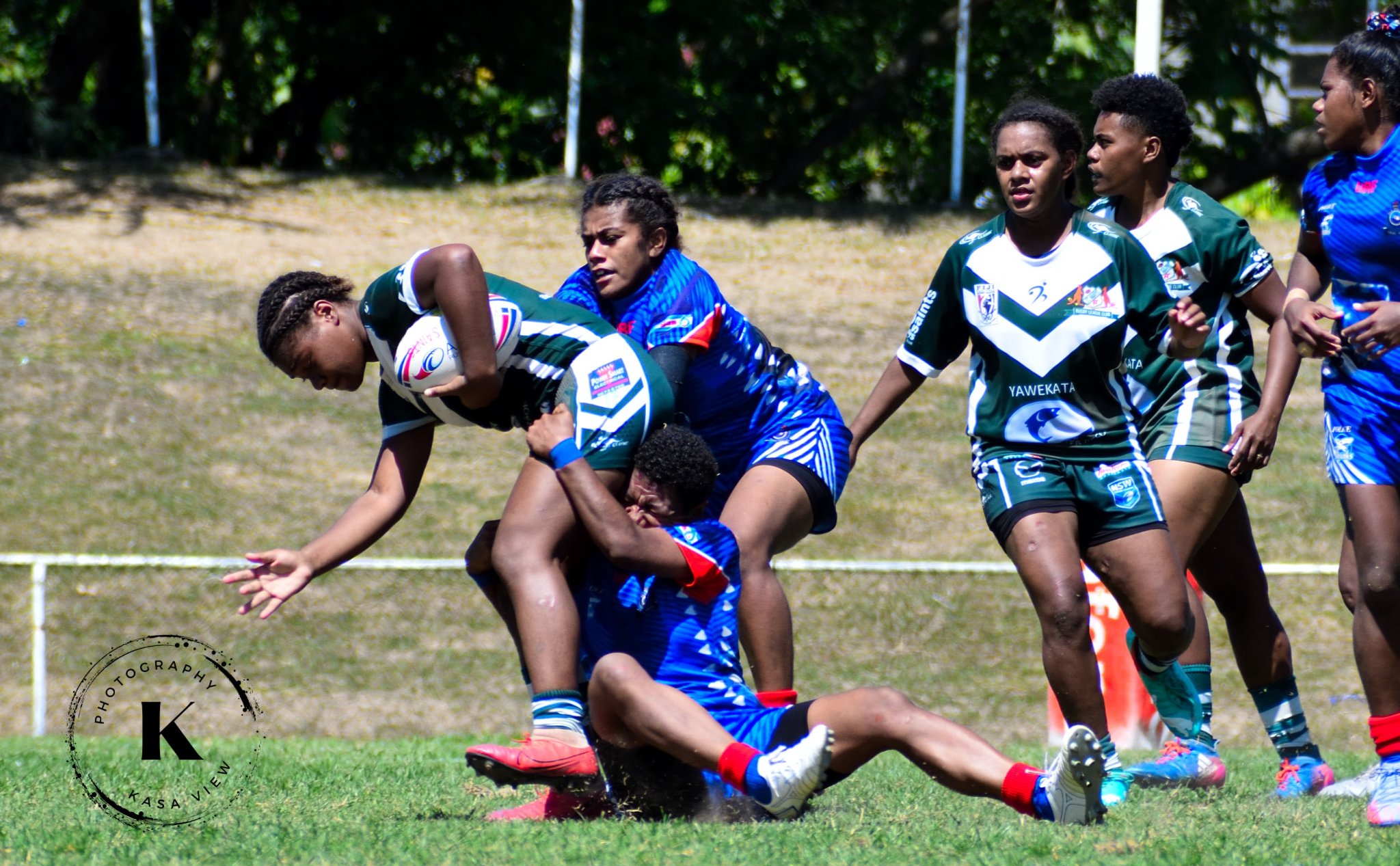 The Police Blues will face off against the Lami Steelers in the inaugural Fiji National Rugby League Women’s (FNRLW) Premiership Grand Final in two weeks.

The Lami Steelers qualified for the Grand Final following a tight 32 – 26 win over the University of South Pacific (USP) Raiders on Friday afternoon, whilst the Police Sharks Blue defeated the Yasawa Saints in the other final.

The Grand Final will be held at Lawaqa Park in Sigatoka on September 10, with the competition taking a break next week for the third and final Fiji Origin series.