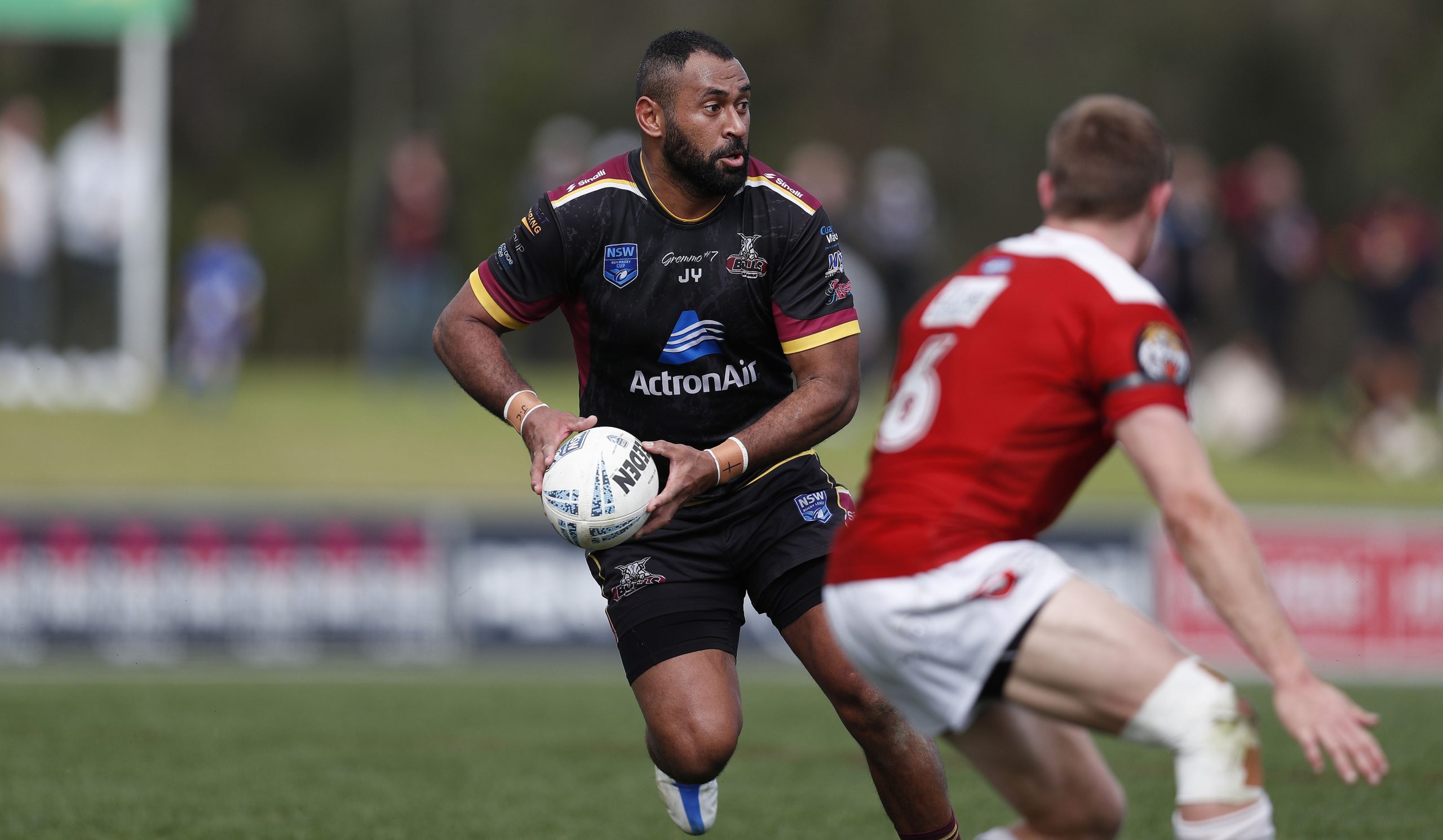 The Ron Massey Cup and Sydney Shield Grand Finalists have been decided after two matches went down to the wire on Sunday afternoon.

Penrith Brothers caused an upset and defeated Hills Bulls 14-12 in the Sydney Shield Preliminary Final courtesy of a try to Tyran Pettit-Young in the 76th minute. Brothers will now face off against Minor Premiers St Marys Saints in the Grand Final at Kogarah Stadium on Sunday 4 September.

Although the Bulls suffered a heartbreaking defeat in the Sydney Shield, the club had better fortune in the Ron Massey Cup Preliminary Final after defeating Wentworthville Magpies 22-12. The Grand Final will see the Bulls facing off against Glebe Dirty Reds for the second time in as many weeks after they suffered a 38-10 defeat in the Major Semi-final.

The Sydney Shield Preliminary Final proved to be a see-sawing affair, with Brothers shooting out to a 10-0 lead after 37 minutes thanks to tries from Pettit-Young and Jermaine Ma’u.

The Bulls have been one of the most dominant teams in the competition this year and they proved why when they ran in back-to-back tries to Joel Bradford and Mitchell Hyde. Hyde was able to convert both opportunities, giving his side a 12-10 lead with 16 minutes remaining.

Arguably the biggest play of the game came from Brothers lock forward Fisher who completed a one-on-one strip just seven metres out from the Bulls try-line with four minutes on the clock. Brothers were then able to crack the defence, when Pettit-Young showed plenty of speed to crash over and book his side a spot in the Grand Final.

Both sides went blow for blow in the Ron Massey Cup with the Bulls opening their account through Maile Li, who capitalised off some nice work from his inside man to score in the left-hand corner.

The Magpies would then run in consecutive tries to Jordan Latham and Max Lehmann, who took a brilliant intercept and race 80m downfield to score underneath the posts.

Trailing 10-6, the Bulls left edge came alive and it was veteran Jerry Key who was able to draw scores level.

Not long after, Liam O’Brien was able to put the Magpies ahead by two points, courtesy of a penalty goal, although the joy was short-lived after the Bulls ran in two more tries to Henry Raiwalu and Alofe Mataele, giving them a chance at Premiership glory next weekend.