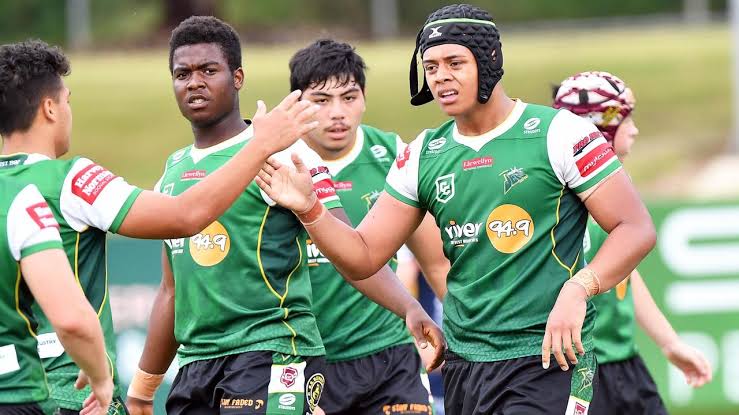 The Sydney Roosters have today announced a landmark Pathway Partnership with the Ipswich Jets.

In signing the long-term agreement, the Roosters will work with the Jets to identify and develop the best players in the Ipswich region and enable them to continue their development via the Pathway Program, without a need to relocate as they work towards their dream of playing in the National Rugby League (NRL) competition.

A key component of the Pathway Partnership will also be the development of the Ipswich region’s best coaches and football staff.

Sydney Roosters CEO, Joe Kelly, said: “This is an extremely exciting announcement for the Sydney Roosters as we embark on a long-term Pathways Partnership with the Ipswich Jets.

“The Roosters have a close affiliation with Ipswich. Our Chairman, Nick Politis AM, grew up in the area and attended Ipswich Grammar, our Vice Captain Luke Keary was born in Ipswich and it’s where he started his rugby league journey, while current players Sam Walker and Ethan King are also from the region.

“We see enormous potential for both organisations and we are totally committed to supporting aspiring rugby league players from Ipswich to realise their full potential.

“We continue to have a great deal of success with our Pathways Partnership on the NSW Central Coast under the leadership of our GM Football Programs, Craig Walker, and we will utilise this experience to ensure the best possible outcomes for young Ipswich-based rugby league players.

“I would like to acknowledge Ipswich Jets Chairman Steven Johnson, CEO Richard Hughes and their Board of Management for the spirit in which we finalised the terms of our Partnership. I have every confidence that this relationship will go from strength to strength well-into the future,” he added.

Steven Johnson, Chairman of the Ipswich Jets, recognised the significance of the Pathway Program, adding: “In our discussions with the Sydney Roosters, it became apparent that the two clubs share the same values from their Chairman Nick Politis, himself a son of Ipswich who championed the affiliation and formation of this partnership.

Ipswich Jets CEO, Richard Hughes, added: “There have been many people working in the background to ensure that we have an affiliation that creates excitement, aspiration and true value to all.

“We have not only achieved that, but exceeded those expectations, and I would like to thank the Sydney Roosters for having the foresight in seeing the value in the club, the people and the region.”