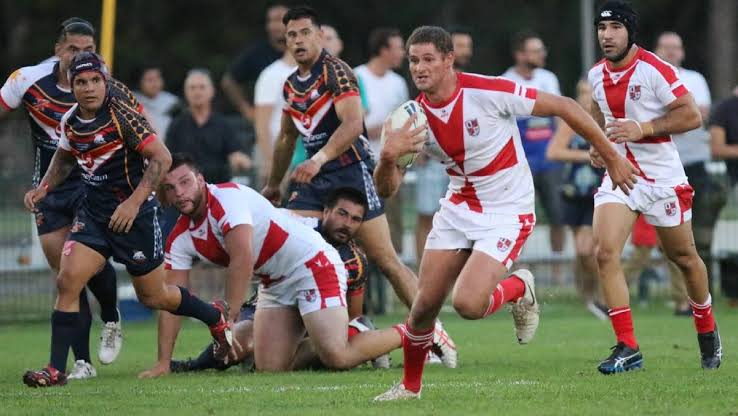 The Philippines and Malta Men’s and Women’s National teams will clash for the ‘Friendship Cup’ this October in Sydney.

The festival of Rugby League at Cabramatta’s New Era Stadium will feature clashes between the Philippines and Malta Under 16s and Under 18s sides before the International Rugby League sanctioned matches.

The Women’s International will be the first International Rugby League sanctioned match for both the Philippines Sampaguitas and Malta Dames, whilst for the Men, it will be their first clash since the 2018 Emerging Nations World Championship and third clash overall.

The Malta Knights have won the two previous encounters.

The Rugby League festival will take place on Sunday, October 23. Match will be livestreamed courtesy of BarTV. 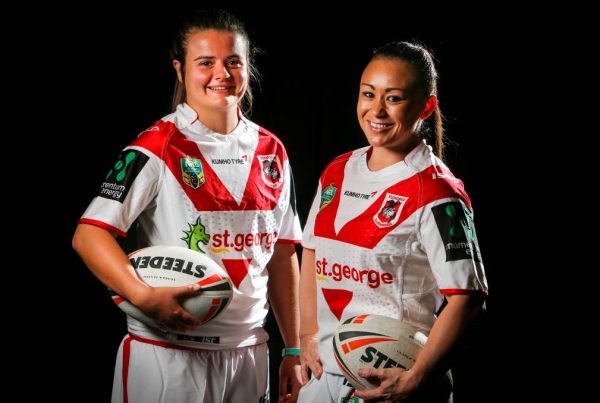