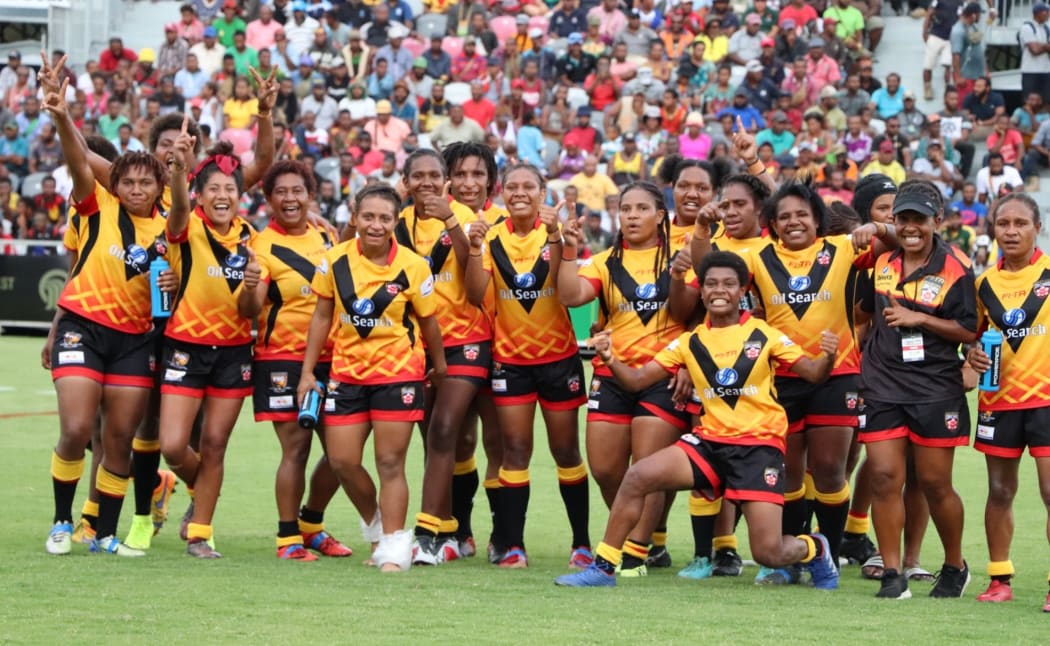 The Santos Papua New Guinea Orchids squad for this year’s Rugby League World Cup (RLWC) in England will feature 11 debutants and just four players who competed at RLWC2017, as head coach Ben Jeffries looks to nurture talent that can represent PNG women’s rugby league at the highest level for years to come.

Orchids players, including a handful that return from RLWC2017,” Jeffries said.

“Those returning players will be critical for the younger players within the group. The reality is that this could be the last opportunity for some players to represent the Orchids, so the expectation of these players is to assist in nurturing the younger players whilst competing for their positions from game to game.”

“The squad features a majority of PNG-based players (65 per cent) coming from three confederates, and among the Australia-based players (35 per cent) we have a combination of players predominantly based in Queensland. All Australia-based players have been monitored through the Queensland and New South Wales women’s competitions, and it is pivotal to recognise players like Elsie Albert, Shellie Long, Jessikah Reeves and Therese Aiton who have been part of NRLW squads this year, which will assist in creating high standards within the Orchids team.”

“In terms of new talent, we have two exciting young halves in Lila Malabag, who debuted against England in 2019 and Elizabeth Kapa, who came straight out of the schoolgirls’ competition. They could potentially be long-term halves for the Orchids and will work with the evergreen Shirley Joe, who was the try-scoring hero in the 2019 victory over England. In addition, dual-code international Joanne Lagona has been a standout player throughout this process and has played in every major PNG based competition and trial leading up to this selection.”

*Sareka Mooka’s selection is subject to final confirmation of eligibility.

On behalf of the Papua New Guinea Rugby Football League (PNGRFL) Board Chairman Sandis Tsaka and the management team, Chief Executive Officer Mr Stanley Hondina congratulated the girls and the coaching staff who have made the side.

“We also extend our appreciation to the head coach Ben Jefferies and his team for a great effort and outcome getting this far. We started off with the “Road to the World Cup” concept when we realized our girls were disadvantaged as they don’t have a systematic process to pick the team like our male structure,” Mr Hondina said.

“Thanks to our sponsors and partners, Santos, Digicel, National Gaming Control Board, Bank South Pacific and PacificAus Sports for the support provided to us to have the monitoring (test and trial program), tri series and the possible vs probable matches played to use as the platform to select the side.”

“We are confident of the selected squad and the depth of experience we have in our coaching staff and know they will do PNG proud at the 2021/22 RLWC later this year in the United Kingdom (UK). We wish them all the best in the preparations, Prime Minister’s 13 and the RLWC campaign as the nation and lovers of the sport stand behind you in this journey,” he said.

Santos PNG Orchids Chairlady Ms Okaro Yogi was pleased at the selection of the Orchids team that will prepare for the Rugby League World Cup.

“Congratulations ladies! You have all proven through your own individual merits to be named in the final squad. I know you all will wear the Santos PNG Orchids jersey with pride and make us all proud. We will all be cheering you all on!” Chairlady said.

“I would like to thank the coaching staff and Coach Ben Jeffries for prepping and selecting the final squad. The preparation and campaign for the RLWC 2021 would not have become a reality without the support of our major sponsors who have believed in us and what we stand for – “an equal playing field for men and women”. On behalf of the PNG Orchids Board, I would like to express my sincere gratitude to the Naming Rights Sponsor Santos and Platinum Sponsors Digicel PNG, National Gaming Control Board and Bank South Pacific for backing the Santos PNG Orchids.

A special mention and gratitude to PacificAus Sports who have been providing support throughout,” she further added.

The squad selection comes at the end of a months-long process of talent identification by Jeffries and PNG-based Orchids staff, including a PNG-based nines competition, July’s tri-series (featuring three teams of PNG-residenteligible players) and a trial match in Port Moresby earlier this month (featuring the top 34 PNG-based players), as well as an ongoing monitoring program of potential Orchids based overseas. 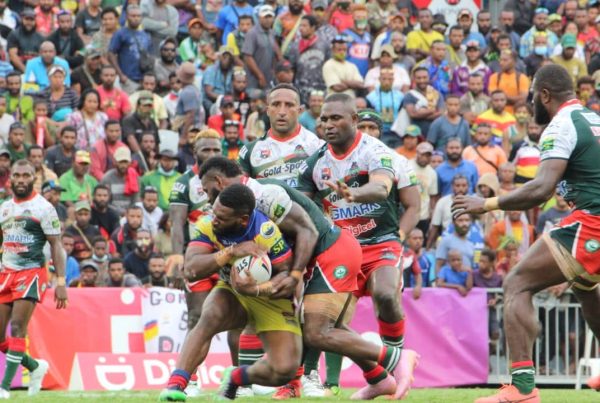 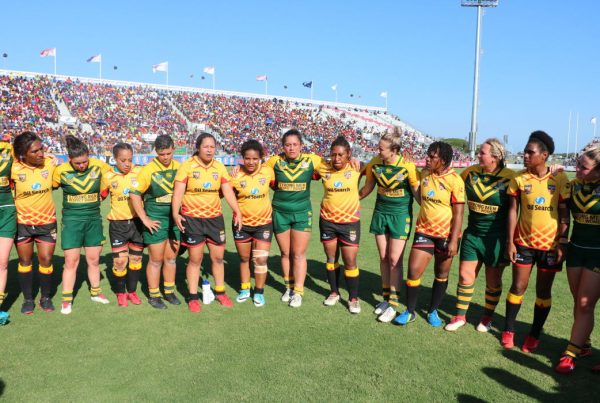 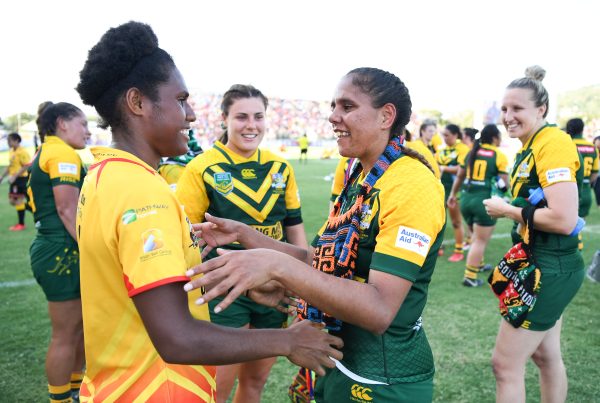