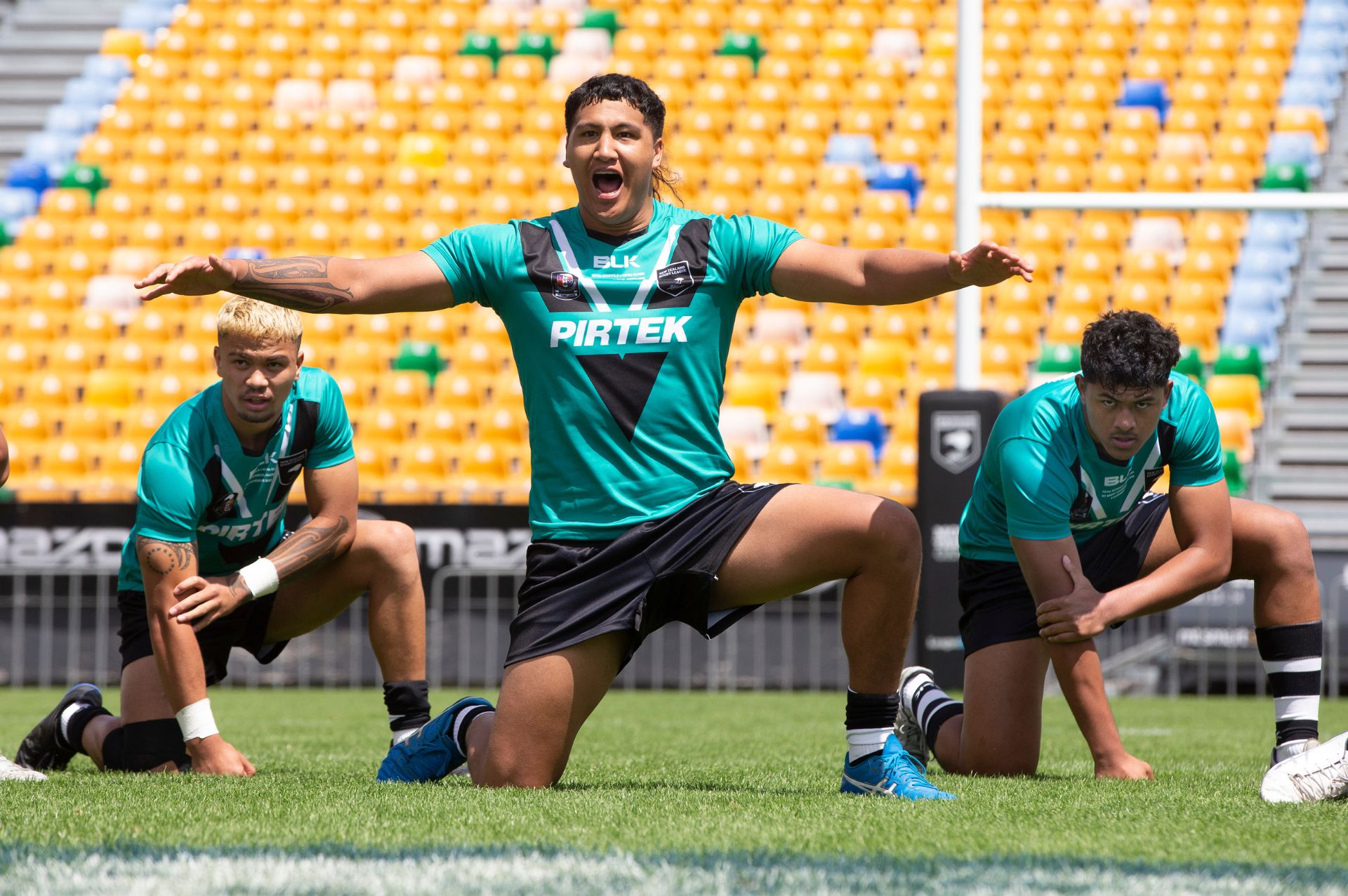 The 16s age group will feature an inaugural ‘Auckland’ versus ‘Rest of New Zealand’ contest whilst the ‘Clubs vs Schools’ match-up returns for their 18s counterparts. These games will be played in Auckland over labour weekend, the 23rd and 24th of October and will consist of the best young talent across the motu.

The 16s Auckland teams will consist of players from the ARL competition, Region of Origin development programme and representative teams that include; Akarana, Counties-Manukau and Auckland. The ‘Rest of New Zealand’ squads will be selected from Zonal teams that consist of Northland, Upper Central, Mid Central, Wellington and South Island.

ARL’s Football Development and Programmes Manager Viggo Rasmussen had this to say, “Auckland Rugby League is extremely excited to test ourselves against the best rangatahi talent in our county. The 16s age grade is a significant area for us, as we focus on building pathways and attractive development pathways for our juniors.”

The 18’s representative clash sees the ‘Clubs vs Schools’ return after a year hiatus and will include the debut of a girl’s match. NZRL will select the Schools team from their performances at the NZRL National Secondary Schools Tournament, which runs from the 30th of August to the 3nd of September. Clubs squads will be selected from the 16s and 18s NZRL National Youth Tournaments that will take place from the 4th to the 12th of October.

NZRL General Manager of Football and High Performance Motu Tony added, “NZRL has focused on developing the female game, and presenting a girls 18’s Clubs vs. Schools match is another step towards enhancing the wāhine space. This event offers our young women an opportunity not seen before, creating more pathways for females to develop their game.”

“As for the boys, the Clubs vs Schools match-up was a huge success in 2020, and we are looking to build off that this year. A plethora of young talent have found homes in NRL clubs from the previous contest, showing a genuine pathway rangtahi can take towards the professional game.”