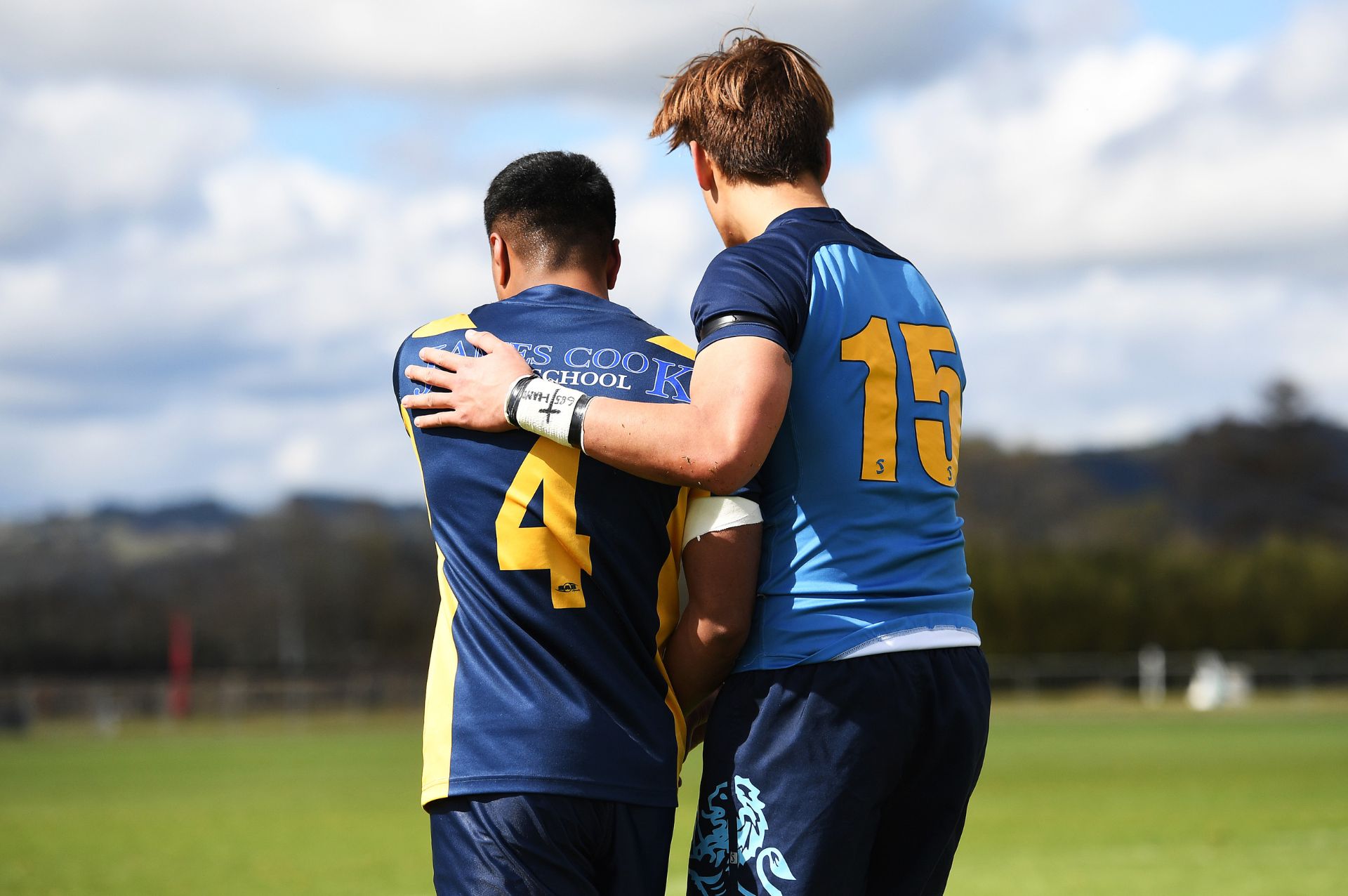 New Zealand’s biggest grassroots tournament is only a week away. The New Zealand Rugby League (NZRL) Secondary Schools Competition’s three-year hiatus ends next Tuesday as schools from across the motu converge on Rotorua’s Puketawhero Park. Teams have anticipated the tournament’s return and will be excited to test themselves against the best rugby league talent nationwide.

With the last competition in 2018, 2022 brings new schools, new teams, a new host and a fresh look for several tournament regulars.

The competition hosts, Western Heights HS, will be competing for the first time in 2022 and will be looking to impact the tournament. Many of the school’s players are not new to the game, currently representing rugby league clubs in Rotorua and the wider Bay of Plenty region.

Composite teams are competing for the first time as Taikura, and Te Ōraka Kairangi enter the fray this September.

Taikura is comprised of kaupapa from Wharekura, in the Waikato region. Wharekura comes under the korowai of Nga Kura a Iwi which is a National Body for Wharekura and Kura Kaupapa. Taikura 2022 involves Te Wharekura o Rakaumangamanga, Te Wharekura o Nga Taiatea and Te Wharekura o Kirikiriroa and will have three teams competing over the week.

Te Ōraka Kairangi is a composite team made up of Canterbury-based schools; Kaiapoi HS, Avonside Girls, and Rangiora HS. This team will compete in the first-ever Girl’s Championship as the first female side repping the South Island.

2022 will be a historic year for St. Bernards College, located in Lower Hutt, as they enter their inaugural competition. The Wellington-based school has produced talents such as Issac Luke and Ben Matulino and will now look to stamp its mark on the 2022 NZRL secondary schools.

Tauranga Boys are also new to the tournament, joining Western Heights and St Bernards as the competition newcomers. Tauranga Boys was home to Bodene Thompson, who played 197 games in the NRL, including 107 for the Vodafone Warriors.

Auckland’s De La Salle College enter the tournament’s premier division after only assembling a first XIII team last year. In 18 months, the South Auckland college went from a newly created division two team to Auckland runners-up in the premier division. The NZRL Secondary Schools competition will be an opportunity for De La Salle to avenge their finals defeat.

Two games a day will be live-streamed on nzrl.co.nz, NZRL to release schedule in due course.

Stay with us for more NZRL Secondary Schools news and stories and watch the finals on September 3rd live on Sky Sport 4!