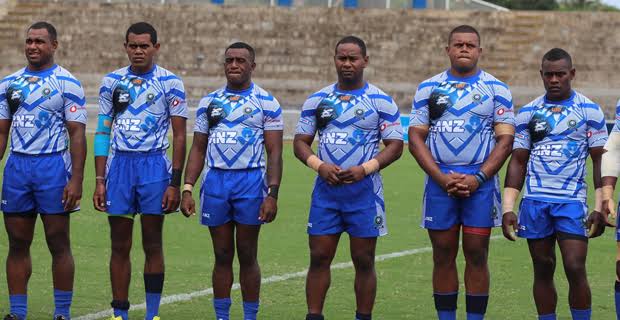 The Police Sharks and Vusu Raiders have won their respective Vodafone Cup Elimination Finals on Saturday and now sit just one game away from a Grand Final appearance.

In the opening Elimination Final, the Police Sharks held off a determined Navy Albatross to emerge 22 – 16 winners, whilst in the second Final, the Vusu Raiders defeated the Mataivalu Bears 14 – 4.

The Sharks will now face the Saru Dragons whilst the Raiders will take on the Nadera Panthers.

Both Preliminary Finals will be played at Prince Charles Park in Nadi on Friday.