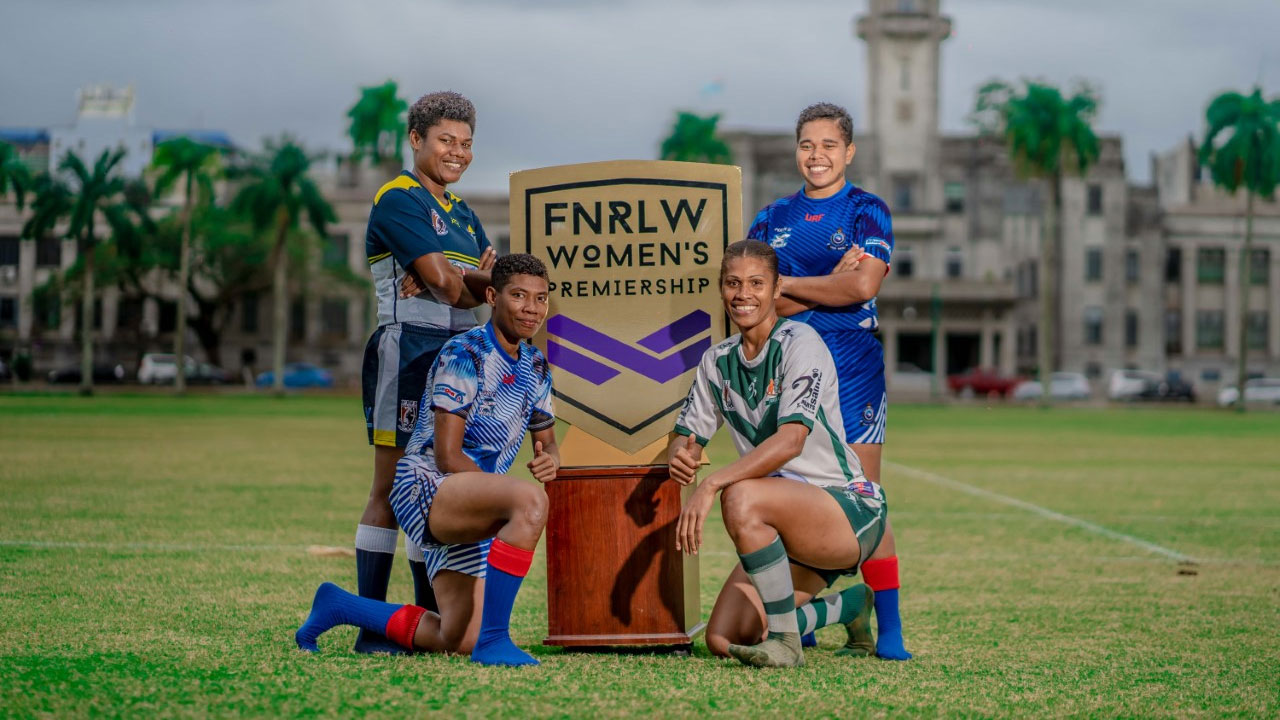 Both the Raiders and the Blue Sharks ran out 50 – 0 winners over their opponents, the Burenitu Cowboys and Ba Eagles respectively setting up what is expected to be a thrilling Semi Final next Friday at Prince Charles Park.

In the other Quarter Finals that took place, the Yasawa Saints overcame the Vusu Raiders 16 – 12, whilst the Lami Steelers defeated the Police Sharks White 15 – 6.

Both the Saints and Steelers will meet in the other Semi Final next Friday.

The inaugural FNRLW Premiership featured eleven clubs playing in the two state league in Fiji. The top four teams from each qualified for the National Finals series which will be played over three weeks, with all matches Elimination Finals.