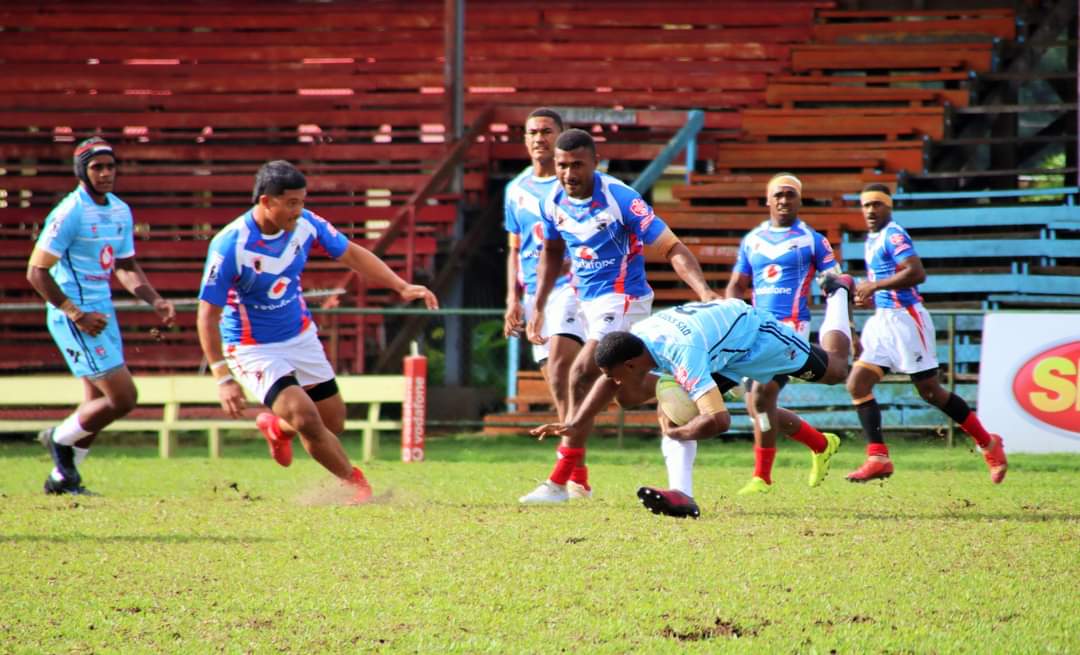 The top four teams from each state qualified for the National Finals series, which will be played as a knock-out tournament to decide the National Champion.

Kicking off the action in Cuvu, the Laselase Cowboys scored late to end the Kinoya Sea Eagles season and will now face the Ravoravo Rabbitohs who defeated the University of South Pacific (USP) Raiders 34 – 2 in Quarter Final two.

On the other side of the Finals, the Topline Warriors defeated the West Coast Storms 20 – 14 and will play the Nadera Panthers who defeated the Burenitu Cowboys 28 – 6.