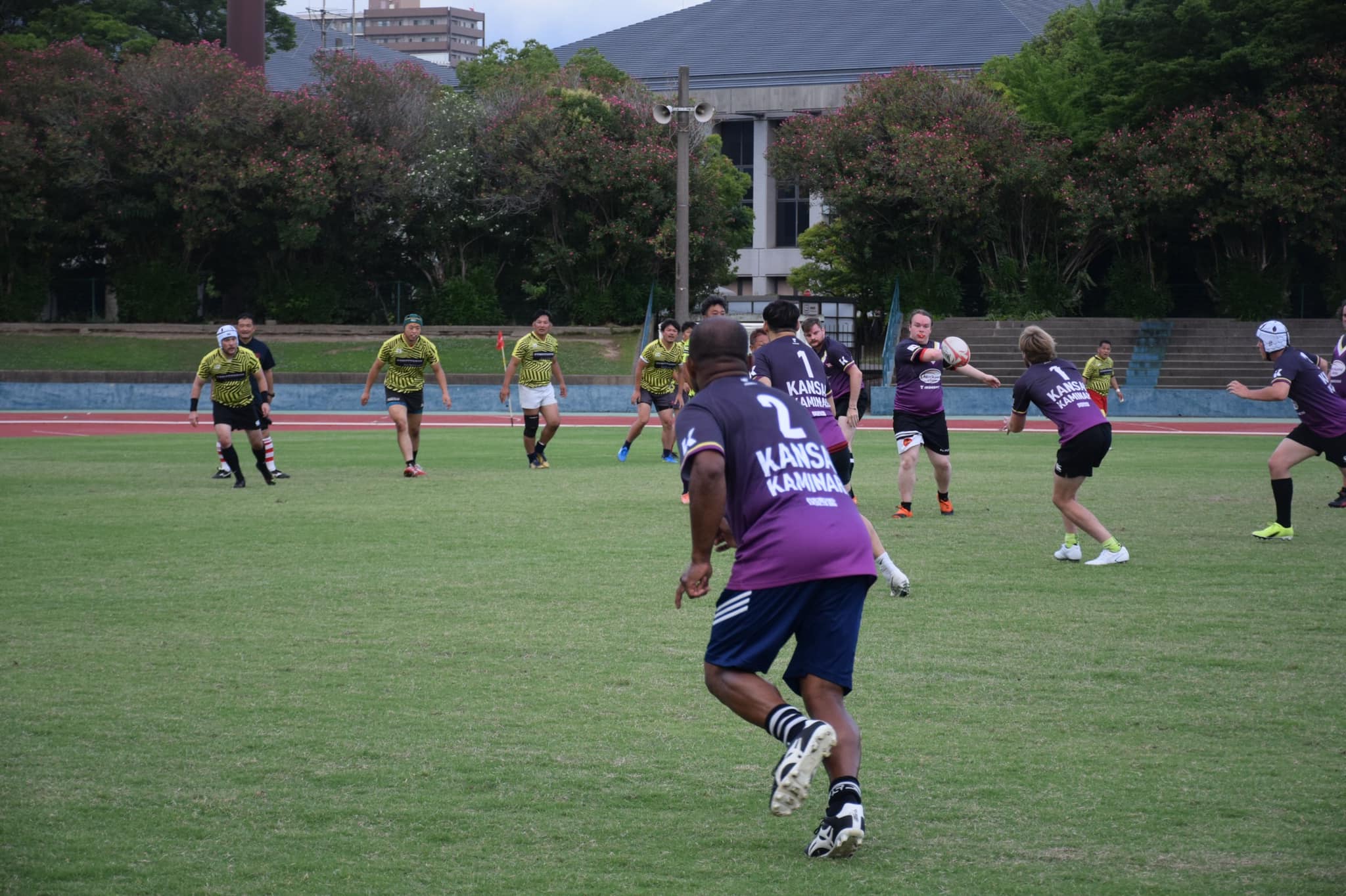 The South Ikebukuro Rabbitohs will face the Kansai Kaminari in the 2022 Japanese National Cup Grand Final later this month following the completion of the group games.

The Osaka based Kansai Kaminari qualified for their first National Cup Grand Final after recording dominant performances against the Kamisenryu Sea Turtles, including a 124 – 6 victory in the opening round.

The Rabbitohs on the other hand qualified thanks to a more positive for and against after the Tokyo based team went down 44 – 34 to the Abiko Ducks / Mitaka Spartans in the opening game.

The National Cup Final is set to take place in Tokyo later this month, with the Japanese Rugby League set to confirm dates shortly.

The Japanese National Cup is Japan’s top domestic Rugby League competition and has history dating back to 1998. The 2022 edition of the national championship competition featured four teams broken into two divisions.

The Mitaka Spartans were awarded the 2021 Japanese National Cup title. 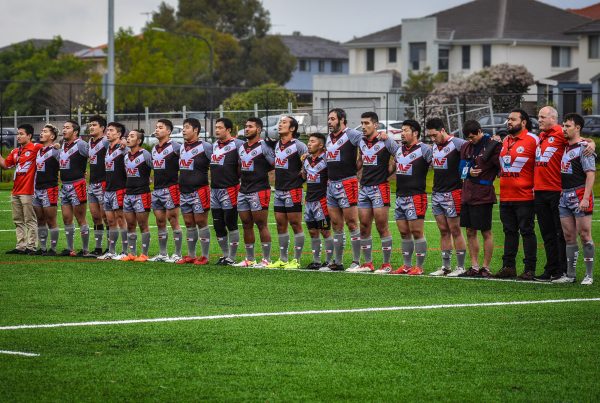