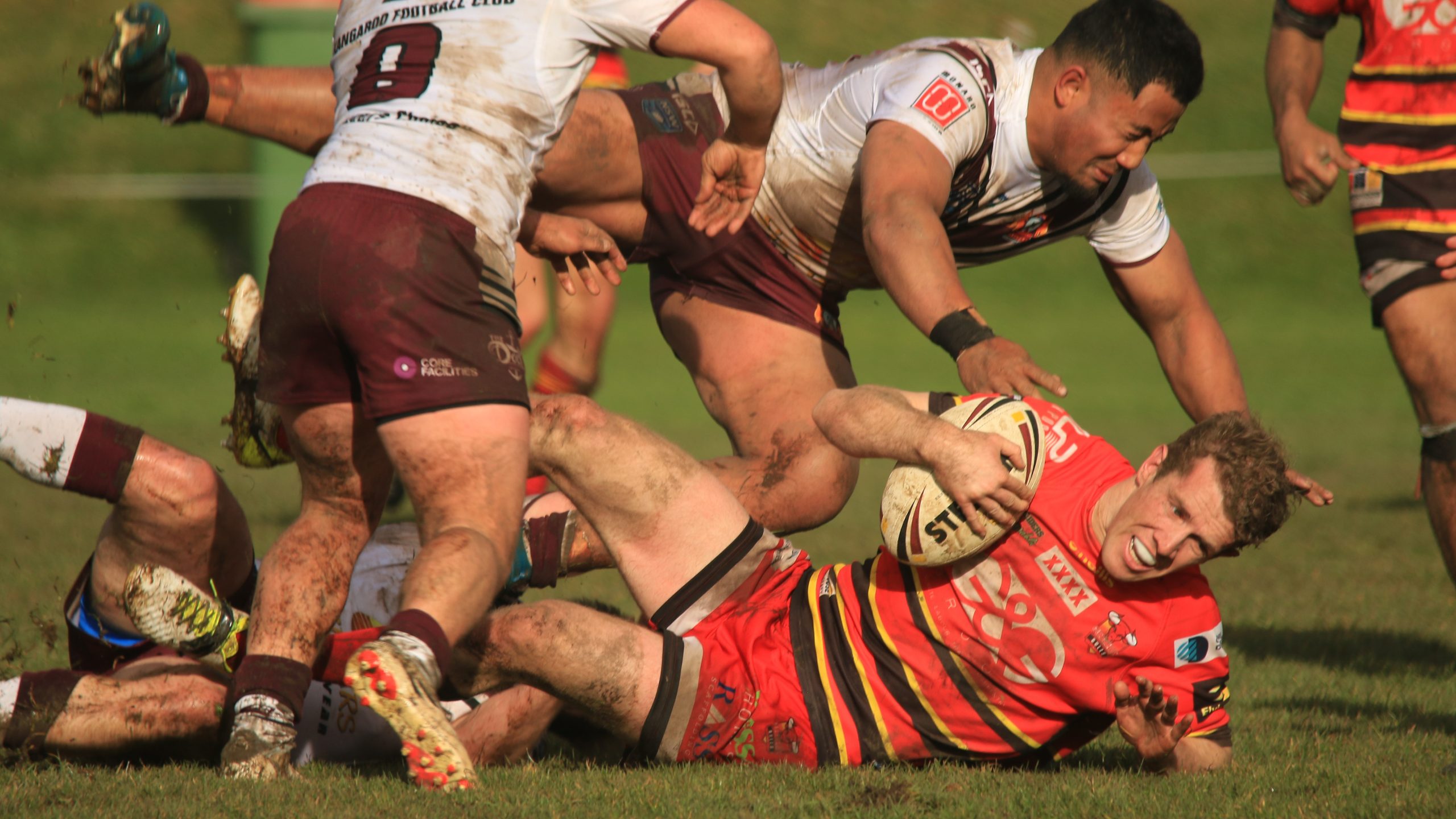 The Canberra Raiders Cup is down to final fortnight of the regular season, where the race to the minor premiership is well and truly underway.

The Kangaroos will be the first to stand in their way, fresh off winning four of their last six games, they’ll be out to cause an upset.

The Warriors are near full strength for the first time since the first half of the season, looking to build momentum before finals.

The Roos have had an impressive month of footy, knocking off fellow top four sides, Tuggeranong, Blues and a loss in the dying stages to first-placed Woden.

This match of the round should be a blockbuster between two of the best attacking sides of the competition.

Yass Magpies vs Queanbeyan Blues, Seiffert Oval, Saturday 20th August 3pm
The Magpies will have a huge task this weekend, when they host the Queanbeyan Blues in their final home game of the season.

The Magpies have had a tough season, only managing to win two games all year, but will look ahead this weekend when they face one of the heavyweights of the competition.

The last time these sides met it was all one way traffic, the Blues putting on a clinic, wracking up a huge 62-18 win over Yass at Seiffert Oval.

Yass will have that in the back of their minds this Saturday when they take the field, but knowing they have nothing to lose and the Blues have all to play for should have an impact on this contest.

Yass secured an upset win only three weeks ago over fellow Queanbeyan side, defeating the Kangaroos 22-18 at home.

The Bushrangers have returned to their red-hot form they showed early in the season, which has put them in a great position to finish inside the top two ahead of finals.

Meanwhile, Goulburn unfortunately have missed out on a chance to play finals footy in September, but will sure to be playing for pride this Saturday.

For Tuggeranong, this match may well be a great hit-out and test for the side ahead of an important month of football coming up with finals right around the corner.

This match-up looks to be an exciting one, highlighting the battle of the forwards, who will be eager to get their side on the front foot in the early stages.

Gungahlin Bulls v Woden Valley Rams, Gungahlin Enclosed Oval, Saturday 20th August 3pm
The Gungahlin Bulls will wrap-up round 17 of the Canberra Raiders Cup with their last home game of the regular season against the top of the table Rams.

The Bulls have had a season to forget but will look to put all that behind them this weekend when they look to upset the Woden Valley Rams at home.

This will be the Rams last and only chance to secure the minor premiership, due to a bye round next weekend and the Warriors and Bushrangers right on their tail.

Although a win on Sunday will be enough for the Rams to secure a top two position on the ladder, meaning they will get a second chance in the upcoming finals series.

The Bulls are also in a battle for the wooden spoon with the Yass Magpies, making this match all that important too.

This match shapes up to be a cracker to close out one of the final rounds of the 2022 season.