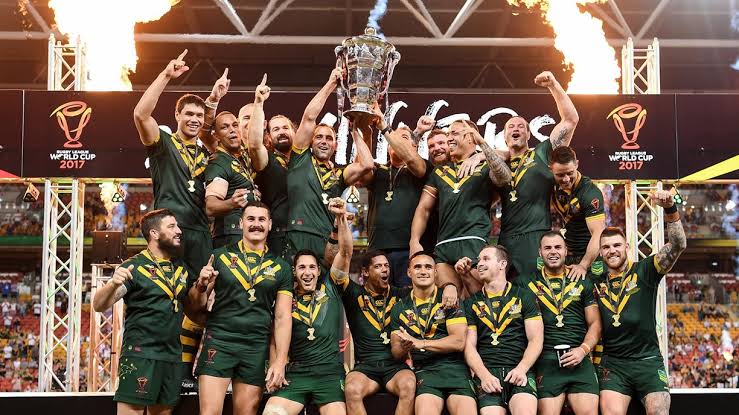 It comes after Foxtel Group announced on Thursday it had secured the broadcast rights to the upcoming tournament.

The World Cup kicks off on October 15 in England and will finish up on November 19 with 16 nations taking part in the men’s tournament and eight taking part in both the women’s and wheelchair tournament.

Every match — 31 men’s, 15 women’s and for the first time 15 wheelchair — will be available on Foxtel and Kayo Sports.

Australia will take on Fiji in their opening clash before

“Fox League and Kayo Sports are flying this season and to now add the Rugby League World Cup is something to bang the drums about,” he said.

“All exclusive rights across the 61 matches of men’s, women’s and wheelchair footy very much celebrates the best of the best — on the true homes of Rugby League.”

“We know that RLWC2021 is going to be the most watched World Cup and it is very pleasing it will be broadcast in Australia on Fox Sports, keeping the rights within the NRL family and with a network that Australian audiences are comfortable and familiar with,” he said.

“This is a great outcome for International Rugby League and Australian fans.”

The Kangaroos are in Group B with Fiji, Italy and Scotland, while the Jillaroos take on the Cook Islands, France and New Zealand in Group B.

Meanwhile, Australia’s wheelchair team will face England, Ireland and Spain as part of Group A. 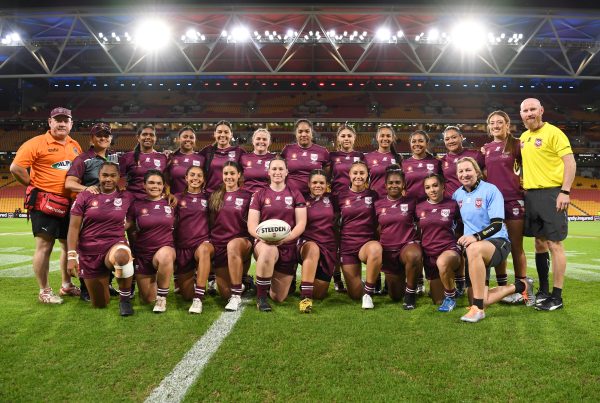