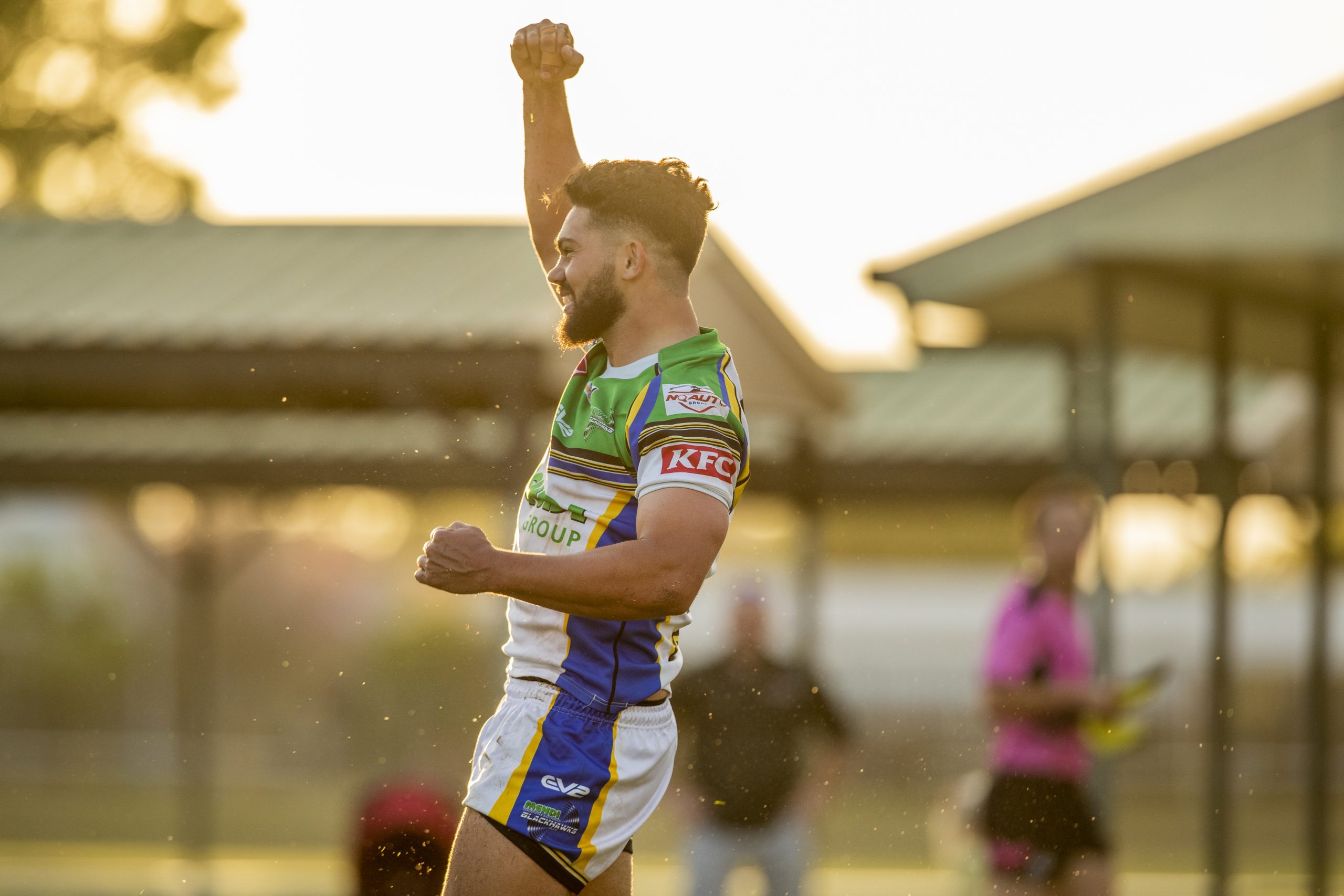 A slick and ruthless Townsville have stunned the Gold Coast to claim this year’s XXXX League Championship.

After winning the 2022 Foley Shield, Townsville can now add another trophy to the cabinet, after they scored seven tries to one in the 32-6 victory on Saturday, on their home turf at Neil Stewart Oval.

Player of the match Ty Carucci was a standout while wingers Edene Gebbie and Michael Carroll led the way on the scoreboard with two tries apiece.

But the side – co-coached by Townsville great Roy Baira and Queensland Maroons legend Matt Bowen – were lethal across the park.

Gold Coast matched them in energy and ferocity in the opening 30 minutes, with Townsville’s Jack Johnson the only player to cross.

But two minutes out from halftime, five-eighth Carucci extended the lead to 10-0 and the points just kept on coming in the second stanza.

Baira said he was really proud of the effort from his side on Saturday, particularly with the way they handled the tight first half.

“They really turned it on today and did the North proud,” Baira said.

“It was a great game. It was a top effort in that first half. It was really close and both teams completed at about 90 per cent.

“They really had to dig deep. I’m really proud of them and how they played for the region.

“From the first half, we built our resilience through our defence and playing for each other and turning up for each other. That put us in good stead.”

The Gold Coast were also their own worst enemy at times, making too many mistakes in the second half.

Their sole consolation try came with 10 minutes left on the clock, as winger Queille Murray raced away to put his side within striking distance.

Quick hands then got the ball over to his fellow winger, Josh Bukowski, who crossed in the corner.