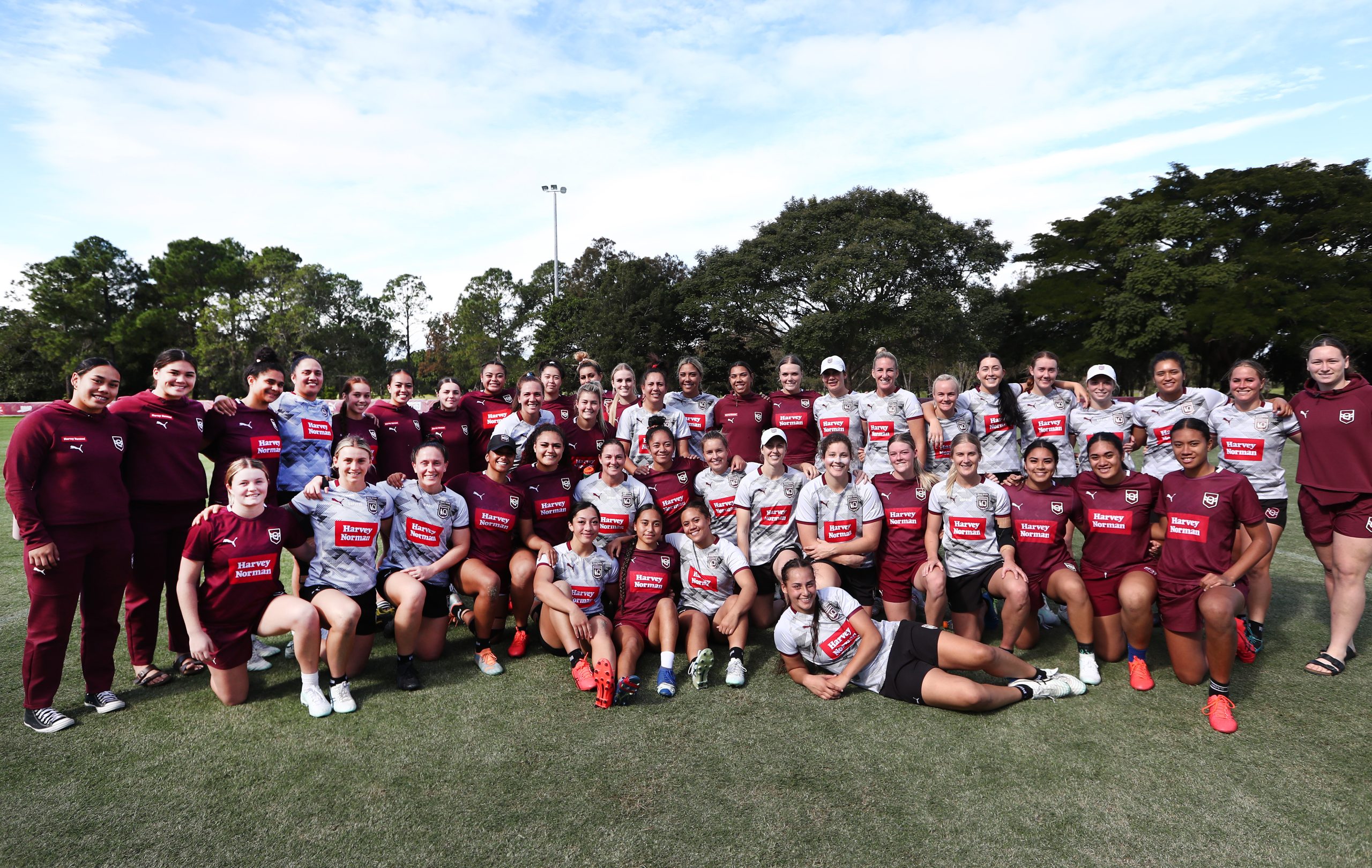 The Queensland Rugby League has today outlined its commitment to a new program that is designed to become a leader in the women’s sport talent development.

In another coup for female rugby league across the state, the QRL will facilitate a Future Maroons Academy led by Harvey Norman Queensland Maroons head coach Tahnee Norris.

Norris, a former Queensland and Australian representative who now leads the QRL’s female pathways, will establish training and development programs in metropolitan and regional Queensland, aligned to the QRL’s network of statewide pathway clubs across Queensland.

Players and coaches will take part in multiple sessions across the pre-season (November to March) and receive tailored, specialised programming related to skills acquisition, physical performance and sports psychology.

Norris will commence with initial one-off sessions in August as part of the 2022 Queensland Under 17 City versus Country program to familiarise herself with all locations and use visits to support player identification and club planning for the 2023 Harvey Norman Under 19 and BMD Premiership seasons.

The program is designed to enable players to access the state’s best coaches and resources without needing to fly into camps.

Working closely with Harvey Norman Under 19 and BMD Premiership clubs, it will foster an approach to talent development that leverages the asset that is the QRL’s statewide competitions footprint.

To be eligible, players must firstly be selected by a club participating in the Harvey Norman Under 19 and commit to completing pre-season in the lead up to the season.

The Future Maroons Academy will provide specialist skills, physical conditioning, wellbeing and sports psychology to players who are excelling and committing to club programs.

QRL senior pathways and performance manager Brett Jones believes the academy will play a key role in the development of young Queensland talent.

“Our focus is to develop a product that becomes the leader in the women’s talent development space in Queensland and continue to attract the state’s most promising female talent to the game,” Jones said.

“It’s another exciting step forward for the game and our female athletes, who have a great opportunity to develop in a program led by an experienced and dedicated head coach in Tahnee.

“The access to specific and challenging sessions as part of their statewide club training program will only strengthen the pathway being established across Queensland and ensure rugby league is the sport of choice for aspiring female athletes.

“Coaches and physical performance staff at clubs will be central to the academy and will be able to develop their coaching and programs at their clubs though collaboration with Norris and the pathways and performance team.”