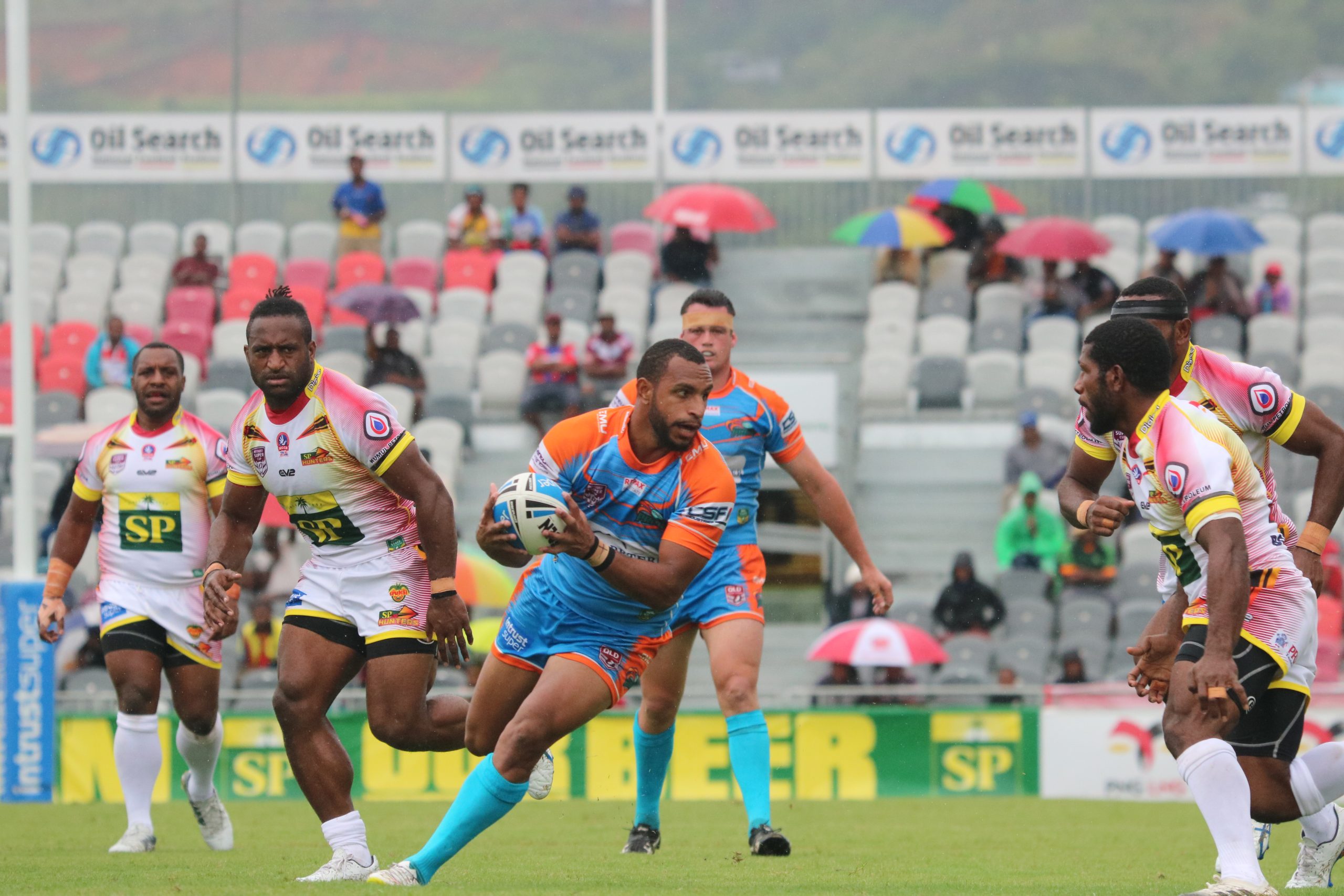 The PNG Hunters are delighted to announce an emotional homecoming to Papua New Guinea on August 10 with their final three games of the 2022 Hostplus Cup season to be played at the National Football Stadium in Port Moresby.

The Hunters’ return to PNG next month is made possible thanks to the Australian Government’s PacificAus Sports Program and Newcrest Mining Limited, owner of the Lihir gold project, who are co-funding the operation.

“This is a great chance for all of us who support the SP PNG Hunters to see them live and cheer them on at home for the first time in a long time,” Newcrest’s PNG Country Manager Stanley Komunt said.

“PNG loves rugby league and we’re thrilled to play a part in getting the Hunters back in front of their home crowd for their last three games.”

Australian Deputy High Commissioner Joanne Loundes said the Australian Government was pleased to support the Hunters to relocate to Australia in 2021 and “now equally excited to help bring them home, and wish them well in these final matches”.

The Hunters board and management, led by CEO Scott Barker, have worked tirelessly throughout a two-and-a-half year relocation period to bring the Hunters back to PNG for the first time since 2019.

The club has always recognised the significance of playing at the National Football Stadium – the spiritual home of the Hunters – and in front of their valued supporters and sponsors.

The club is also keenly aware of the connection between the Hunters and community in PNG and is delighted to bring the playing squad and staff back home to their families, friends and fans.

Barker said he was looking forward to seeing the club return home.

“I’m incredibly thankful to all our partners and sponsors, especially the Australian Government and Newcrest Mining Limited, for the ability to bring the team home in August,” Barker said.

“We’re really looking forward to seeing a full crowd at NFS for the first time in almost three years. It will mean a lot to the club and to all our loyal fans back home in PNG.”

The Hunters’ relocation to Australia would not have been possible without the support of the Australian Government. Likewise, the support of naming partner SP Brewery and all other corporate partners and sponsors was essential to the Hunters’ continued participation in the Hostplus Cup.

The club is thrilled to be returning home to play in front of those valued partners again.

Lastly, the Hunters would like to thank all their loyal fans – both at home in PNG and in Australia – for their unwavering support and patience over the last two years.

The club looks forward to repaying that faith with a strong finish to the 2022 Hostplus Cup season played on home soil.