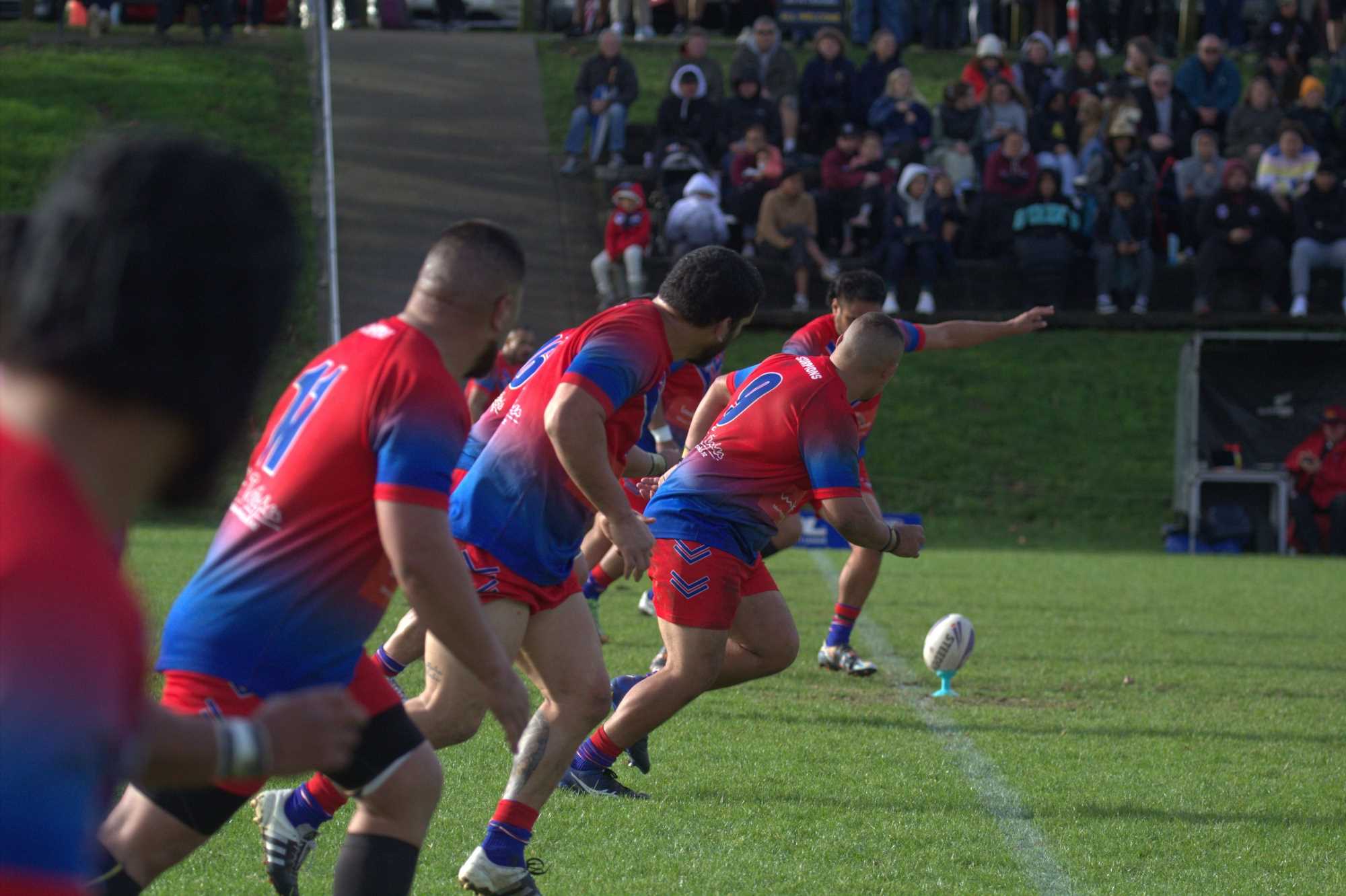 The Mt Albert Lions have held off a determined Otara Scorpions to progress to the second week in the Fox Memorial Premiership Finals Series. They were joined by Bay Roskill, Te Atatu and Richmond in the winners circle.

FOX MEMORIAL PREMIERSHIP
Mt Albert 36 – 18 Otara
The Mt Albert Lions have held of the Scorpions at home to progress through the first week of finals action. An evenly matched game for the most part full of strong runs and crushing tackles, it was the Lions who were able to cross first to get the scoring started. Always looking as though they were in control of the score line, the Lions couldn’t pull away as the Scorpions continued to hang close. It was an eventual hat-trick from Eiden Ackland that allowed the home side to have some wriggle room. Joshua Perez stood out for the Otara side, scoring two late tries to try and claw back, but it was too little, too late as Scorpions season came to an end.

NEXT WEEK: Mt Albert progress and will face Pt Chevalier next weekend.

Bay Roskill 28 – 22 Manukau
It was destined that these two teams would meet in the playoffs. Unable to be separated in the regular season 40-all draw and in the regular season standings, both finishing with 11 points, another test needed to be undertaken. A tightly contested arm wrestle as expected saw Bay Roskill scrape through. After getting out to an early 12-nil lead, Manukau were able to pull back due to a string of penalties that put the Vikings on the back foot. The game was decided through a game winning try from prop Xavier Tutaki with about five minutes to go.

NEXT WEEK: Bay Roskill progress and will face Howick next weekend.

Te Atatu 62 – 6 Mangere East
The Roosters have started their playoff run on the right foot getting a big win at home against the Mangere East Hawks. A hat-trick from fullback Delaney Chaney helped seal the deal in the second half as the Roosters ran away with the win. The Roosters now face the challenge of heading to Glenora to face the Bears, where they will look to improve from their regular season match-up.

NEXT WEEK: Te Atatu progress and will face Glenora next weekend.

Richmond 34 – 0 Marist
Despite the score line, this was a close match up that saw Richmond take their scoring opportunities. The home side jumped out to an early 12-0 lead at Grey Lynn Park, extending it to 18 just before the break. It was a performance that the Bulldogs have been looking to put together throughout the season and it came at the right time. Standouts were try scorer Jeremiah Poutu, along with centre Carlos Henry, proving a dangerous combination.

NEXT WEEK: Richmond progress and will face Otahuhu next weekend.

FOX MEMORIAL CHAMPIONSHIP
Papatoetoe 18 – 6 Papakura
The Papatoetoe Panthers strike at the right time, getting their first win of the season over Papakura in Friday night footy action. In a rematch of the close round one clash, Papatoetoe had the chance to get through to the second week with a win against the Eagles. Tries from Masitati Tuifua, Jayson Iosefa and Greig Greig helped the side secure their first win in dramatic fashion. They will now look to keep it going when they face Ponsonby next weekend.

NEXT WEEK: Papatoetoe progress and will face Ponsonby next weekend.

Northcote 28 – 18 Manurewa
Northcote have gotten one back against Manurewa, who beat them in the regular season. Getting off to a great start, the Tigers leaped out to a decent lead heading into the break. Northcote’s physicality dropped off and Manurewa played with plenty of gusto in the second period to bring the score line closer, but it wasn’t enough. Tough carries from James Waterson, a strong performance from Trent Schaumkel and a double from Kevin Locke helped the Tigers move on. Manurewa will get a second chance against Hibiscus Coast next week.

NEXT WEEK: Northcote have earnt a bye, Manurewa will now face Hibiscus Coast next week.

Pakuranga 46 – 14 Ponsonby
Pakuranga have flexed their strength in what was expected to be a tighter contest. Doubles from Samuel Fonua and Molisoni Faiva helped get the job down for the Jaguars as they get off to a great start in the Championship. Ponsonby will look to get back on track when they host Papatoetoe next weekend.

NEXT WEEK: Pakuranga have earnt a bye, Ponsonby will now face Papatoetoe next week. 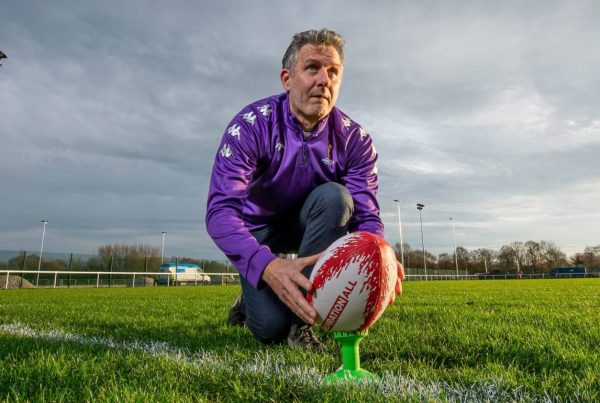