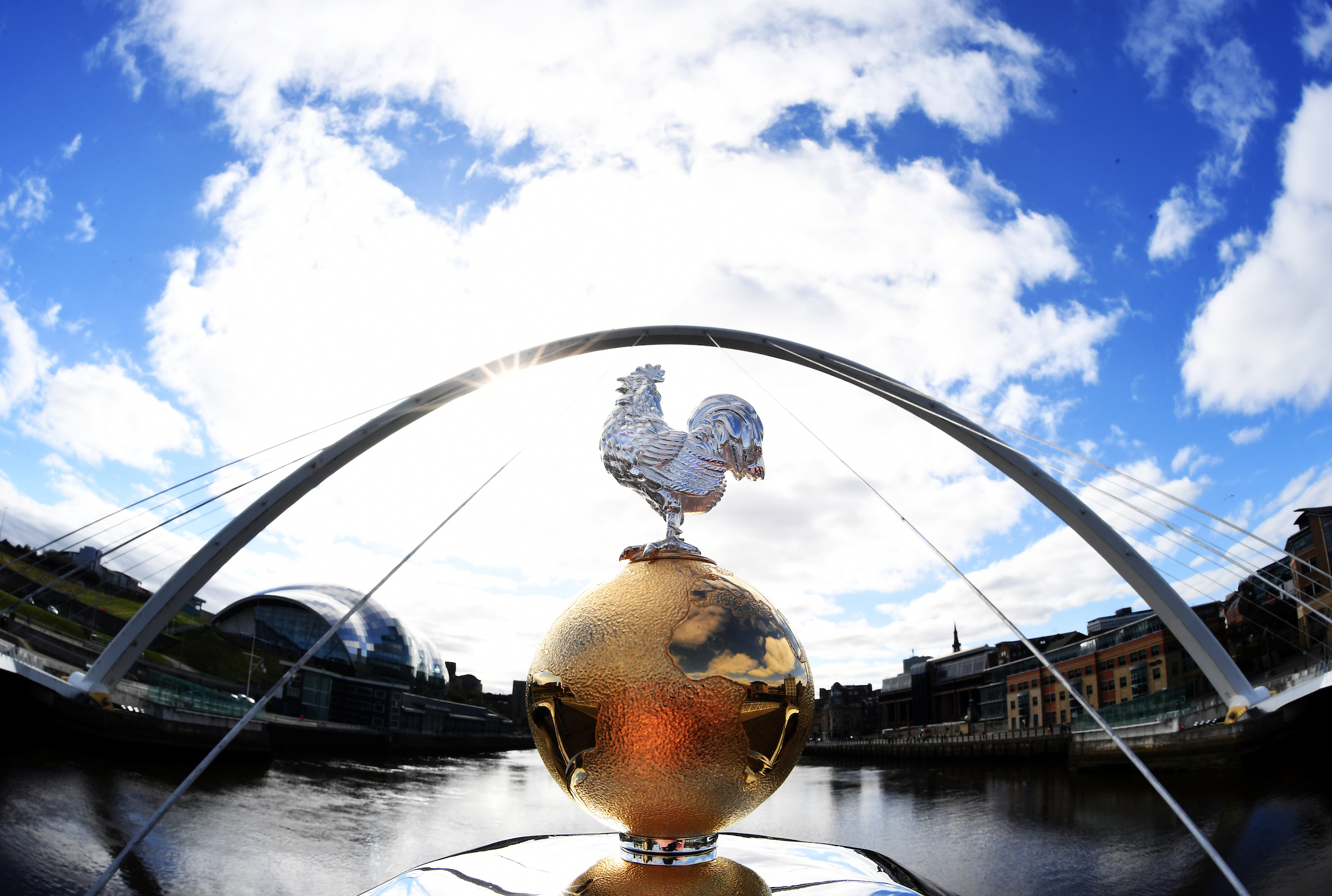 International Rugby League has finalised the qualification framework for the 2025 Men’s, Women’s and Wheelchair IRL Rugby League World Cups to be staged concurrently in France.

The qualifying process for the 2025 Youth World Cup to be played alongside the Men’s, Women’s and Wheelchair tournaments will be announced in 2023.

In what will be the biggest qualifying event in IRL Rugby League World Cup history, a total of 46 national teams will be involved in qualifying competitions for the Men’s and Women’s tournaments.

This compares to the 20 national teams that were involved in RLWC2021 qualifying.

These include 20 women’s teams who will contest international rugby league’s first Women’s qualifying competition for the eight remaining positions at RLWC2025.

Russia is currently suspended from international rugby league. A decision will be made in December on whether Russia can participate in the Men’s and Women’s European qualifying tournaments next year.

There are 16 available berths in each of the four tournaments – Men’s, Women’s Wheelchair and Youth (under 19s).

France, as the host nation, automatically qualifies for all four World Cups.

The eight Men’s quarter-finalists and all eight Women’s teams from RLWC2021, to be played in England later this year, are also given automatic entry into the 2025 World Cup, with the remaining eight spots in each tournament up for grabs.

An expression of interest and invitation process will be used to determine the 16 Wheelchair finalists.

IRL chair Troy Grant said: “When the inaugural Rugby League World Cup was hosted by France in 1954 it comprised of just four teams, but when the World Cup returns to France in 2025 there will be four tournaments – Men, Women, Wheelchair and Youth – and each will comprise of 16 teams.

“France 2025 will be the biggest and boldest Rugby League World Cup and the impact can already be seen, with a record number of nations and teams involved in a detailed and meaningful qualifying process for World Cup berths.

“The growth of Women’s rugby league since the 2017 World Cup has been phenomenal and for the first time there will be qualifying tournaments for places at France 2025, while the number of nations wanting to participate in the Wheelchair World Cup is exciting and encouraging.

“The Youth World Cup presents an opportunity for nations to identify and harness emerging talent who may go on to form the nucleus of their senior international teams in future years and it is great to hear that some nations are beginning preparations in this area.

“The RLWC2025 qualifying process will be the most keenly contested in the game’s history and highlights the enormous growth and opportunities for international rugby league.”

All eight quarter-finalists at RLWC2021 automatically qualify for RLWC2025.

The format of a Europe qualifying tournament in 2024, if required, can only be determined after the RLWC2021 quarter-finalists are known, but the following preliminary competitions will be played in 2023:

All seven eligible Asia Pacific nations are involved in this year’s world cup.

As a result, no qualification competition can be confirmed until the RLWC2021 quarter-finalists are known.

Qualifying will begin this year, with the highest placed finisher from Brazil or Chile in the 2022 South American Championship in Colombia progressing to the 2023 Americas Championship, joining Canada, Jamaica and USA. (Colombia, as an observer member, is ineligible for RLWC qualification)

Teams competing at RLWC2021 are: Lebanon

Qualifying will begin this year, with the two highest placed finishers from Cameroon, Ghana, Morocco and Nigeria in the MEA Championship in Accra progressing to meet Lebanon and South Africa in the MEA Cup 2023.

All eight teams competing at RLWC2021 automatically qualify (subject to satisfying IRL development guidelines that are aimed at growing the women’s game in their country).

Fiji, Samoa and Tonga will play each other in 2024 in the Asia Pacific Qualifying Tournament, with the two highest placed teams joining Australia, Cook Islands, New Zealand and Papua New Guinea in RLWC2025

In the Europe Qualifying Tournament, Greece, Ireland, Italy, Malta, Russia, Serbia, Turkey and Wales will play in two groups of four in 2023, with the two highest placed finishers from each group qualifying for RLWC2025.

Chile, Jamaica and USA will play each other in 2024 in the Americas Qualifying Tournament, with the winner joining Brazil and Canada in RLWC2025

In the Middle East Africa Qualifying Tournament in 2024, Cameroon, Ghana, Lebanon, Morocco, Nigeria and South Africa will play in two groups of three followed by a final round, where Group A teams will play the corresponding finisher from Group B, with the competition winner qualifying for 2025