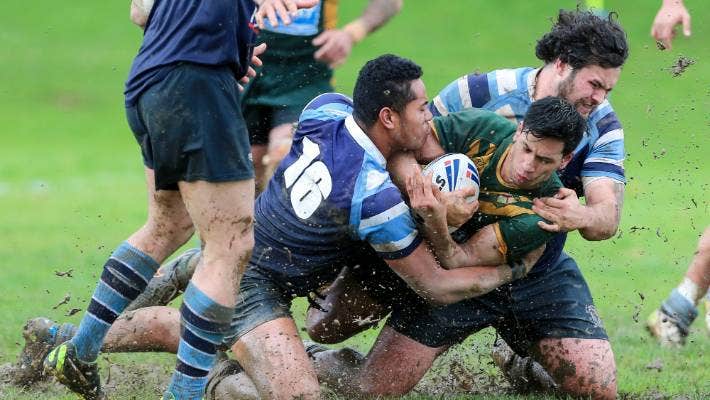 The Otahuhu Leopards have racked up triple figures to secure second position in the final round of the Fox Memorial Premiership regular season.

Northcote 18 – 4 Manukau
Northcote secured a strong home win ending the season off on a good note heading into the Championship playoff. Manukau were looking to secure home advantage for the first week of the Premiership finals couldn’t string together enough offensive pressure to get past the inspired Tigers defence. Northcote had success down the left edge in the first half to score twice to take a 10-nil lead into the break. A lucky bounce off the foot of Kevin Locke set up Cory Haku to cross in the first set of the second half keeping Northcote’s momentum going in the second half.

Pt Chevalier 50 – 20 Howick
Pt Chevalier went to Paparoa Park with a mission and get the job done making it eight wins from eight games heading into a well earnt bye next week. The second placed Howick Hornets weren’t able to keep the Pirates from going on various scoring runs throughout the game putting the score line out of reach for the home side. Despite the loss, the Hornets have also earnt themselves a week one bye in the finals, so will look to reset before getting into the business end of the season.

Otara 34 – 24 Manurewa
The Otara Scorpions secured a needed win against an ever-improving Marlins side. With a Northcote victory over Manukau, the Scorpions needed a win to hold onto their spot in the Premiership. Manurewa had an outside chance of jumping into the Premiership playoff picture with a win but will now look to a tough Championship pool with Northcote and Hibiscus Coast both on the same side of the competition.

Pakuranga 54 – 18 Papakura
Pakuranga have put themselves in a commanding position to have the best advantage in the Championship on their side of the competition. The Jaguars have shown flashes throughout the nine rounds but weren’t able to get up over any of the competition leaders. Papakura will face off against Papatoetoe in a sudden death match up next weekend, while Pakuranga will face Ponsonby for the opportunity to earn a bye in week two.

Te Atatu 26 – 18 Richmond
A key matchup of the round with a direct impact on placings heading into the first weekend of finals. Level on twelve competition points each, the winner would secure third place with an outside chance of sneaking into the top two. It was the Roosters who came out on top in a close encounter, keeping the Bulldogs at arm’s length throughout the contest. The defeated Richmond will now host the Marist Saints in next week’s matchups.

Marist 46 – 12 Mangere East
Marist has stayed amongst the top competition group with another win, but key results see them finish in fifth position in the tight race to the top. The Hawks have also managed to hold on to their spot in the Premiership sitting on level points as Pakuranga but with a better points differential.

Glenora 68 – 20 Ponsonby
Glenora continue to power through and have locked up first position, having strung together eight straight wins after falling to the Leopards in the first round. Ponsonby were able to pull together their own offensive game plan but weren’t able to hold the Bears out as they ran away with the win.

Otahuhu 136 – 0 Papatoetoe
Otahuhu have gotten a dominant win over the Panthers to help them secure a bye next week in second position. Papatoetoe who have shown resilience throughout the season, will now move into the Championship where they will face Papakura next weekend – a rematch of the round one clash that saw Papakura win 36-24. 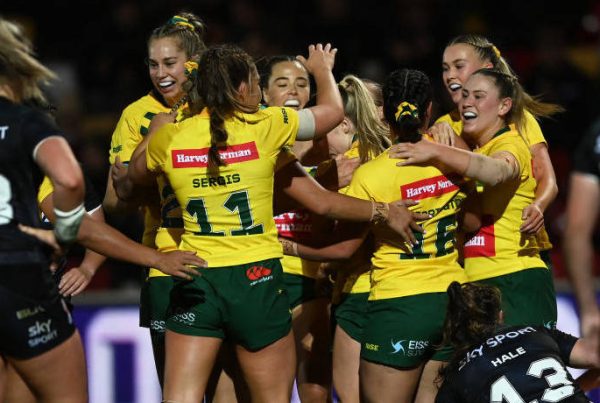