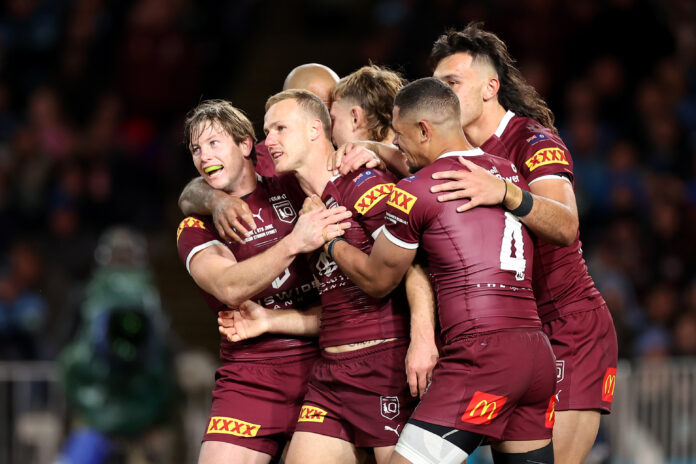 The Queensland Rugby League has today confirmed the Queensland Maroons squad for Game III of the State of Origin series against the New South Wales Blues.

Gilbert has been named on the interchange bench, with fellow Cowboy Jeremiah Nanai promoted to the starting side in Kaufusi’s absence.

Game III of the series will be played at Suncorp Stadium in Brisbane on July 13.