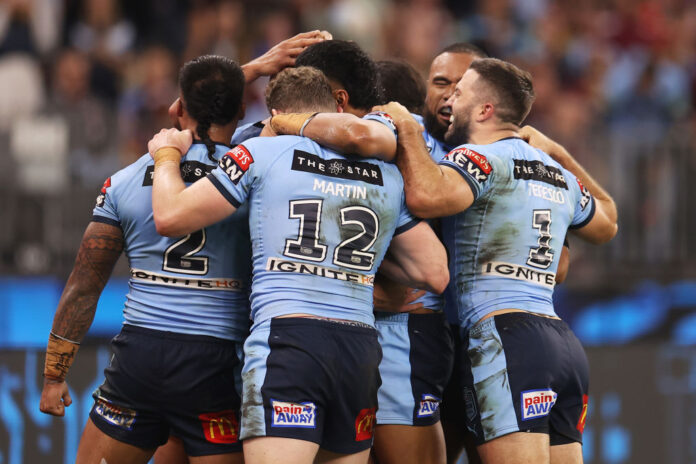 Fittler has largely retained the same starting side which beat Queensland 44-12 in Game Two at Optus Stadium in Perth to level the series at 1-all. McLean, who was part of the extended NSW squad for Game Two, replaces Payne Haas who has been ruled out through injury.

Canberra Raiders five-eighth Jack Wighton, who played in Game One in Sydney but missed Game Two with COVID-19, has been named as 18th man. The extended bench includes Clint Gutherson, Nicho Hynes, Jacob Saifiti, and Reece Robson. Hynes, Saifiti and Robson are yet to make their debuts for NSW.

McLean, who played for the Australian Kangaroos in the Rugby League World Cup in 2017, has been part of the Cowboys’ success this season. He has averaged 116 metres per match and has a tackle efficiency of almost 97 per cent.