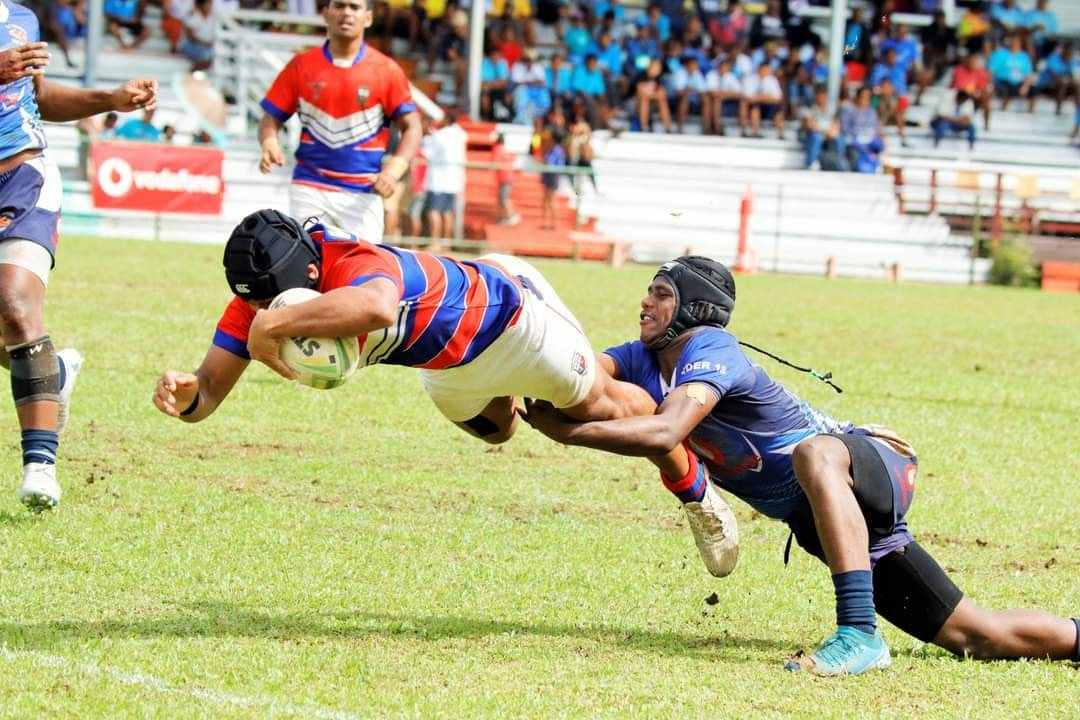 The Dragons, who defeated the Ratu Kadavulevu School Eels 16 – 10 in last weekend’s Semi Final, will be looking to continue their strong Finals form when they meet the Knights at RT Cakobau Park in Nausori.

The Knights have been one of the dominant teams of the Fiji Secondary Schools Rugby League competition and will go into each final as favourites.