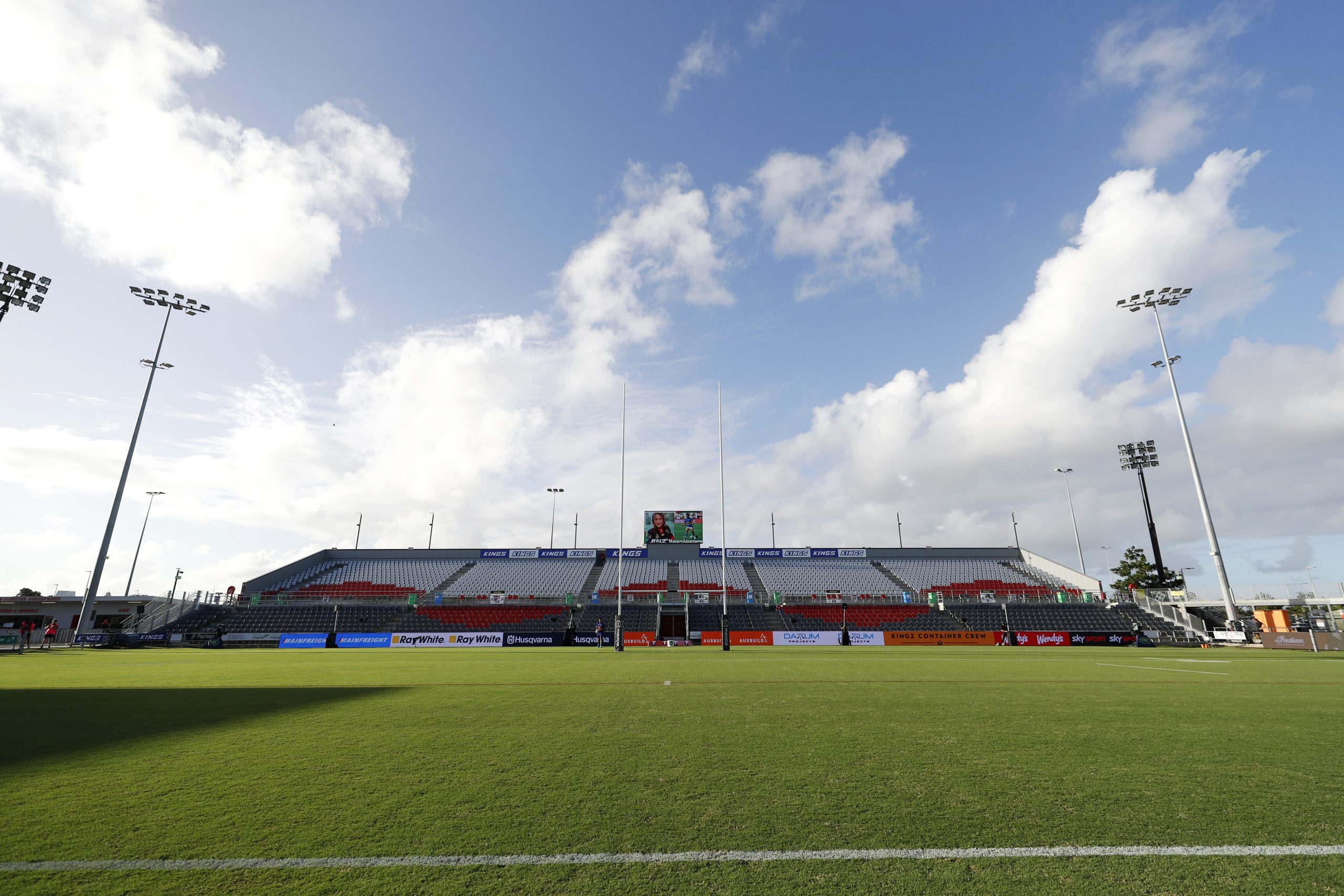 After a forced hiatus due to the pandemic, the Australian Secondary Schools Championships returns in 2022 with the week-long event kicking off in Redcliffe, Queensland from July 1-8.

The tournament offers all spectators the chance to see Australia’s best young players in action in the one place, with the premiere U/15’s and U/18’s talent from across the country calling the Moreton Bay Region home for the upcoming week.

In addition to championship glory, the U/18’s players will also use the week as a chance to push for their selection in the Australian Schoolboys team ahead of their test match later this year. The Australian Schoolboys team is recognised as part of the NRL’s elite pathway development, and it is in this capacity that the annually-selected team dons the green and gold colours of Australia.

ARLC Chairman Peter V’landys AM said he was delighted to see the brightest young players back on the field for the first time in the Championships since 2019.

“This will be the first time the Championships has been run in a combined under-15 and under-18 format,” V’landys AM said.

“Importantly, there will be education and support sessions to ensure all involved have the necessary tools off the field as well as on it.”

“The inclusion of a Goannas team to provide Indigenous players from all over Australia has also provided a pathway to participate at this level. Additionally, we will see the first ever schoolgirl programs which will grow in 2023 — an extremely important element of our female pathways.

“I’d also like to acknowledge the support of the Moreton Bay Regional Council,” he added. “The facility at Moreton Daily Stadium has been used for our NRL Telstra Women’s Premiership Grand Final as well as NRL Telstra Premiership games in recent times, and next year will host the new Dolphins franchise for matches.”