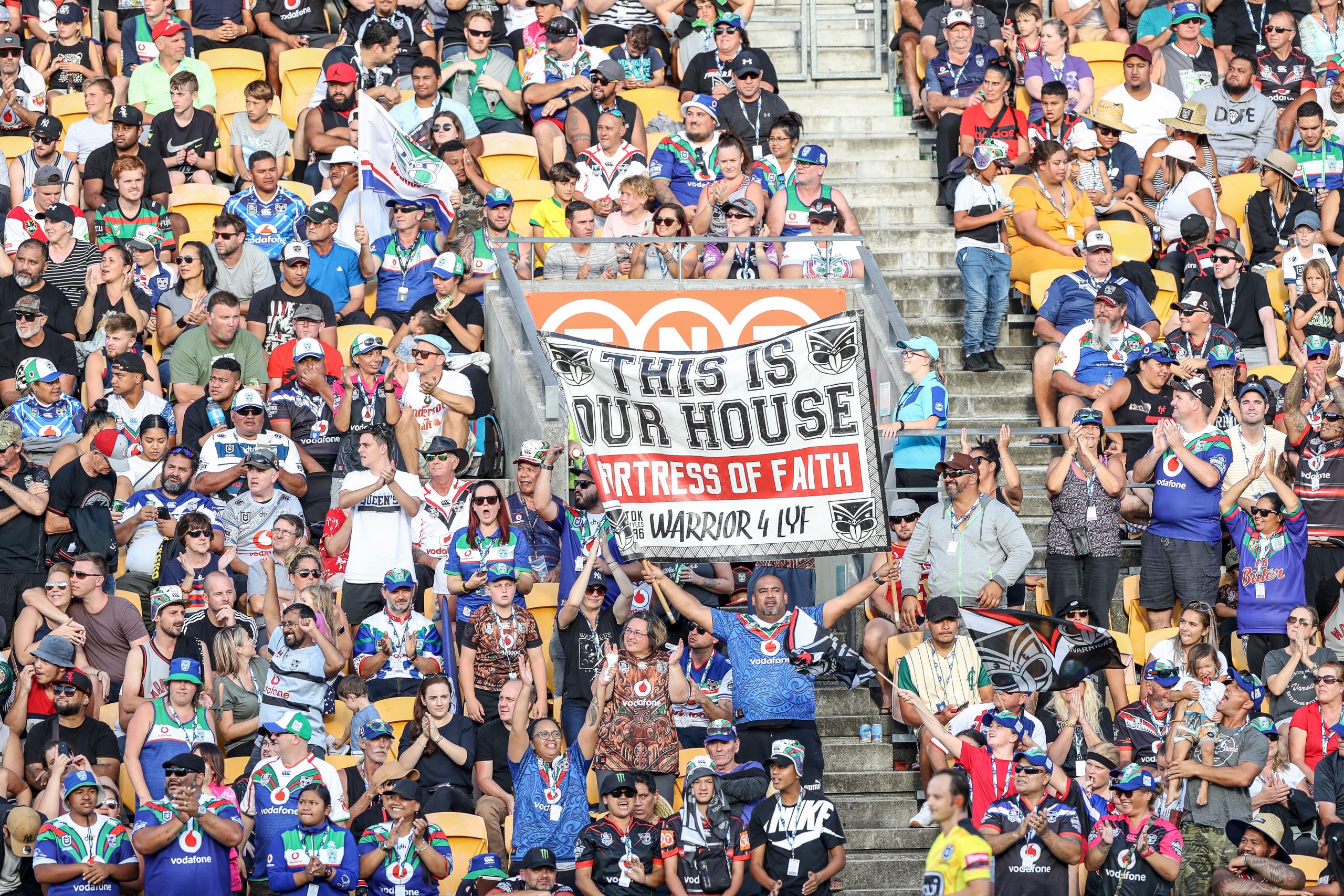 The Warriors have today announced a sell-out crowd for the club’s return to Mount Smart Stadium on July 3 against Wests Tigers.

The Warriors confirmed on Thursday that the fixture was the second fastest selling match in history behind its debut campaign in 1995, and just the fourth time in history that Mount Smart Stadium will be at capacity for a regular season fixture.

“We’re so thrilled having Mount Smart packed for our members, fans, families and sponsors who will at last see the Warriors playing at home,” said Warriors CEO Cameron George.

“The resilience and patience they’ve shown has been extraordinary and the way they have embraced this occasion has been unbelievable.

“We can’t wait for July 3, one of the most important and emotional occasions in our history.”