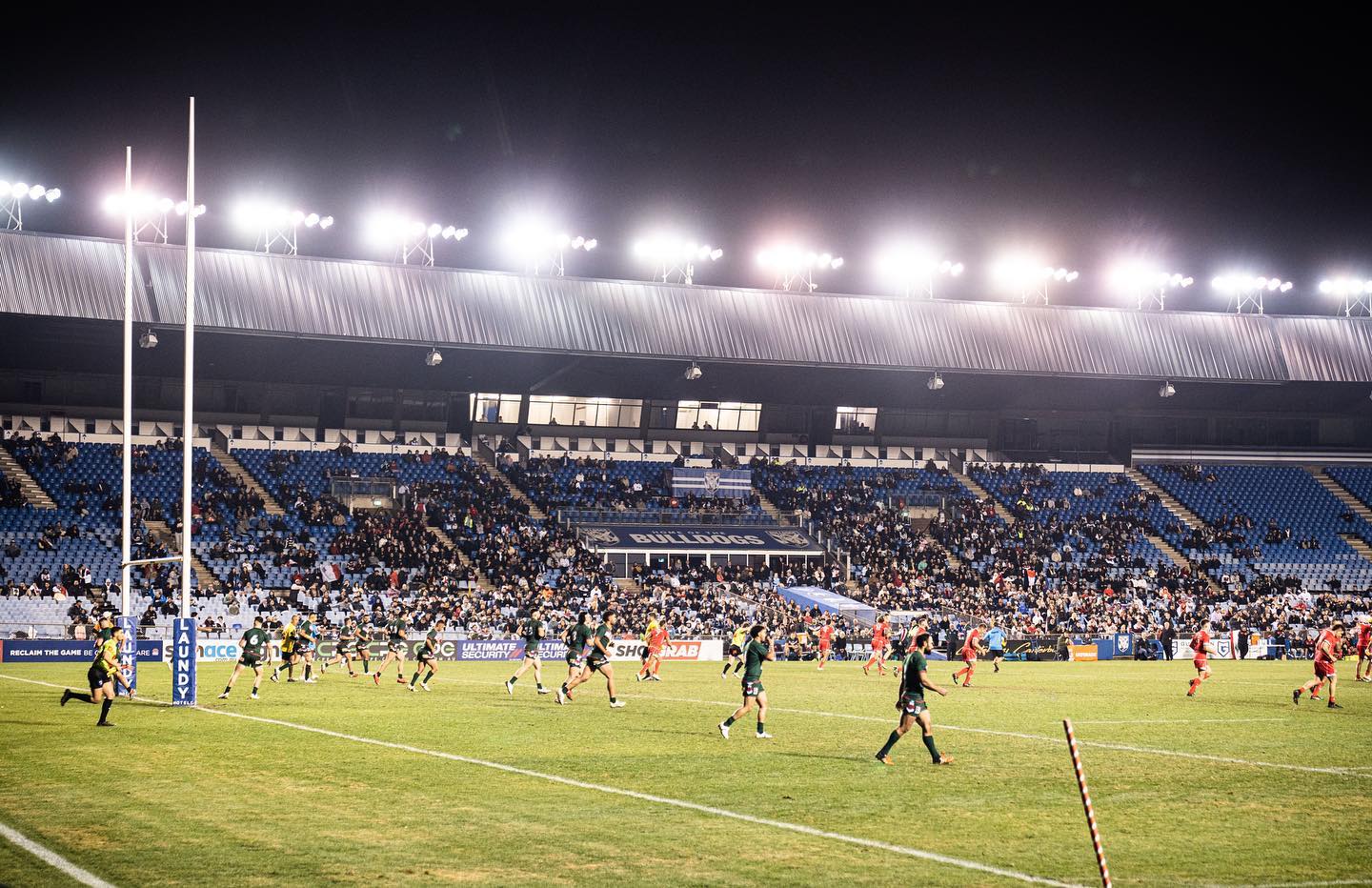 New Lebanon coach Michael Cheika told the Cedars players that he had shed a tear after watching them defeat Malta 30-14 at Belmore Sports Ground on Wednesday night via a live stream in South America.

With Cheika forced to miss his rugby league coaching debut after catching an earlier than planned flight to Argentina to prepare Los Pumas for next week’s Test against Scotland, the Lebanon players gathered around a mobile phone in the dressing room to speak with Cheika on a video call.

“He cried, he said, watching the boys,” said stand in coach Matt King, who is assisting Cheika in the Lebanon job, along with Jake Friend and Robbie Farah. “He said he has watched and been a part of a lot of footy in his life and he has never been as nervous as he was tonight.

“I suppose realistically he had no control over anything today so the nerves were through the roof for him but he is really excited.”

King, who is Trent Robinson’s right-hand man at Sydney Roosters, was assisted by the club’s former captain Jake Friend, and former Wests Tigers skipper Robbie Farah, who led Lebanon at the 2017 World Cup in Australia.

Parramatta Eels halfback Mitchell Moses and Tigers utility Adam Doueihi were among the Cedars stars in the 3,000 strong crowd and they would have been impressed by the quality of the squad Lebanon can field at the end of season World Cup in England.

Winger Christian Yassmin, the leading tryscorer in the Sydney rugby union competition, scored a double to stake a claim for inclusion in the World Cup squad.

Yassmin’s second try was a length of the field interception just before the break which saw the Cedars go in 20-8 ahead – a blow from which the Maltese could not recover.

A strong defensive performance after the interval ensured that Lebanon, who are building for the World Cup, held on.

“We had a really short prep, the boys only got together on Sunday – some of them trained on Sunday – and they trained for us so the character of the team was really evident as soon as I got in there. The jumper just means so much to these guys,” King said.

“We had a real simple focus this week, just around a few defensive principles and they executed those at a high level. I am just so excited for them and hopefully when we can add in a Mitch Moses and Adam Doueihi, and a couple of other guys, we should have some fun in October.”

Lebanon took the lead in the third minute, Yassmin going over in the corner for an unconverted try but Malta hit back, Hayden Pace getting to a grubber from Jarrod Sammut, who also converted.

The Maltese lost skipper Tyler Cassel to injury just after but gained a position near the Lebanon line from which Sammut extended the lead with a penalty.

The Cedars gained a repeat set and Adam Rizk kicked cleverly for his brother Josh who dotted down, Bilal Maarbani with the goal. Malta had a try disallowed for a knock on and that became a 12-point turnaround when Yassim went 95 metres.

Just after the break, a fine round of inter passing saw Nick Kassis cross to extend Lebanon’s advantage, Malta again denied this time for a double movement. On the hour, they did get across, stand off Joel Bradford taking a bouncing kick and Sammut landing his third goal.

With Malta tiring, centre Maarbani jinked through for his second try to go with three goals for a 14 point haul.

“For us it is about continuing to build, some young guyus got an opportunity tonight and were impressive so we just need to keep that core group together and keep working hard.

“We only had one session leading into but there’s no excuses, we should have done better,” McDonald said. “They are a good young side as well, obviously they will throw in some NRL experience and you will have to back them to do well at the World Cup.”