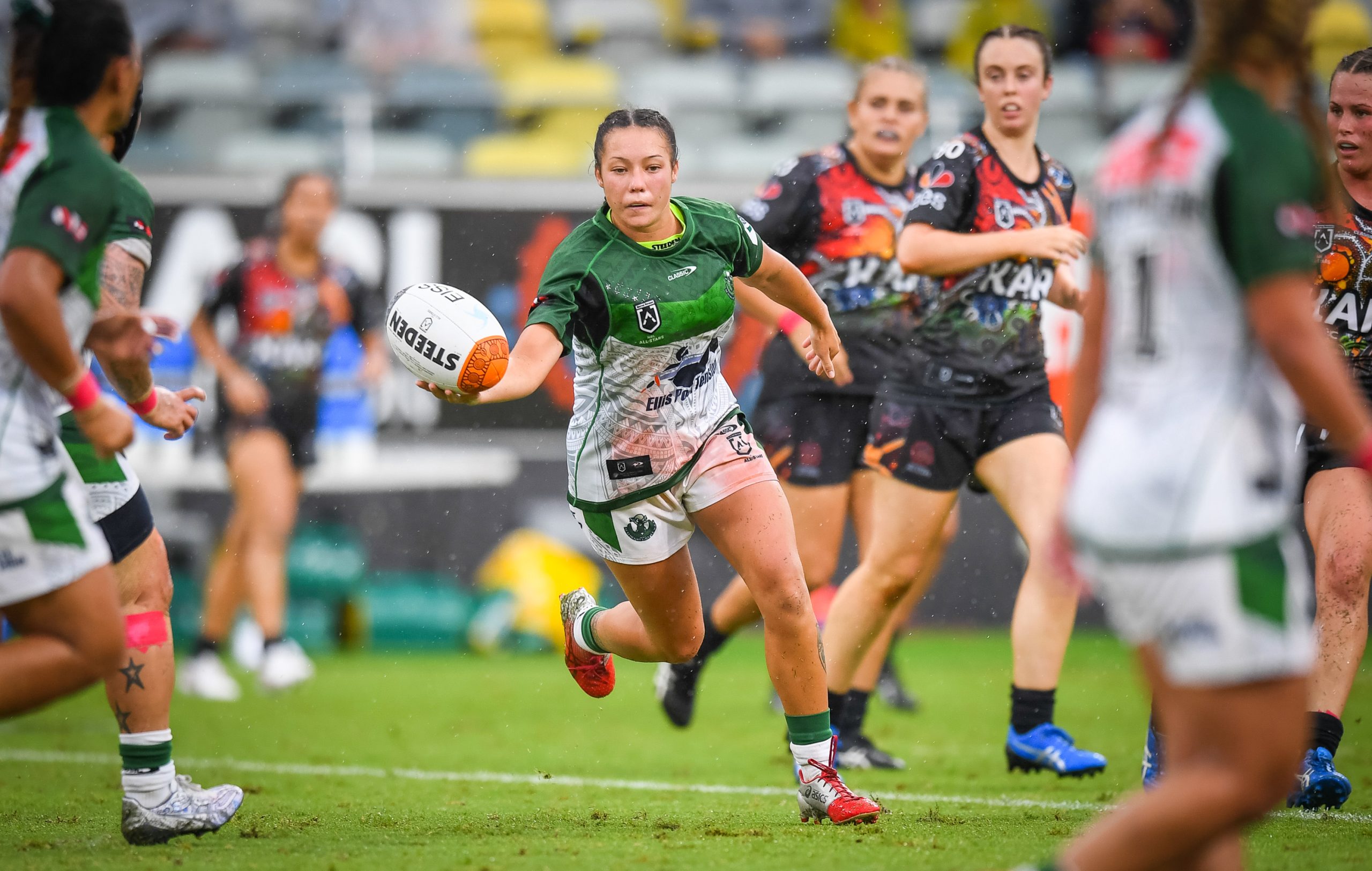 Amy Turner (Broncos) and Page McGregor (Dragons) will debut in the centres, while Bronco powerhouse Roxy Murdoch gets her call up to the Ferns’ second-row.

Madison Bartlett is named on the wing following her top try scoring efforts for St. George Illawarra this season, and Kiwi Fern veteran and newly signed Bronco hooker Nita Maynard re-claims her place in the squad after missing the 2020 Test due to being based in Australia.

“We have exciting new talent who all deserve this opportunity, and they’re gelling well with our leadership spine and more experienced names,” said Head Coach Ricky Henry.

“It’s extremely special to see Kiwi Ferns debut for their country as we all know what a representative honour means to any player, especially at the highest level.

“After a two-year hiatus, everyone is excited to get back out there in front of whānau and friends against a tough Tonga team who will be out for victory. I’m looking forward to seeing the Ferns give it their all Saturday.”