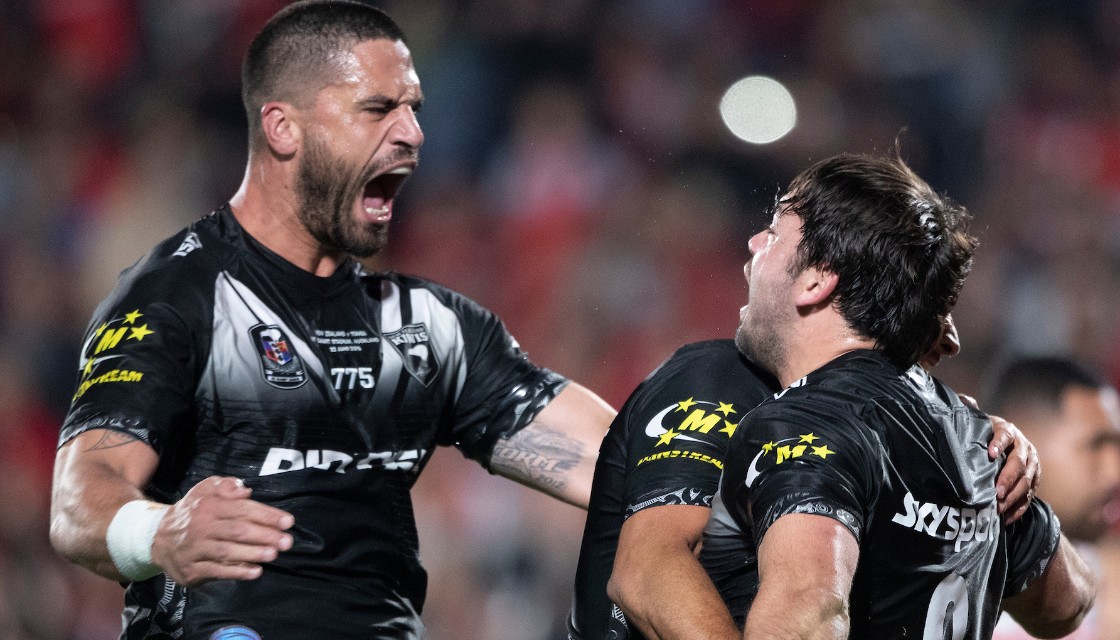 Head coach Michael Maguire made the announcement to the squad after the players came into camp on Monday night.

Now 33, Bromwich is comfortably the most experienced international in the current squad with 29 Tests since his debut in 2012.

“It’s a tribute to Jesse and the work he has done that has seen him earn respect as a true leader with Melbourne,” said Maguire.

“He’s again co-captain for the Storm this season which speaks volumes for the regard he’s held in at such a great club.”

Bromwich is in his 13th and final season with the Storm after signing with the new Redcliffe Dolphins franchise from 2023.

Since making his debut in 2010, the Manurewa Marlins junior has played 284 NRL matches and is on track to join the 300 club early next season.

After his rookie season Bromwich quickly established himself as one of the game’s foremost props, a first-choice selection for both club and country.

He has underlined his durability by missing very few games throughout his career. In the past 11 seasons he has never played fewer than 19 matches in a campaign and then only because the 2020 season was shortened by the Covid pandemic.