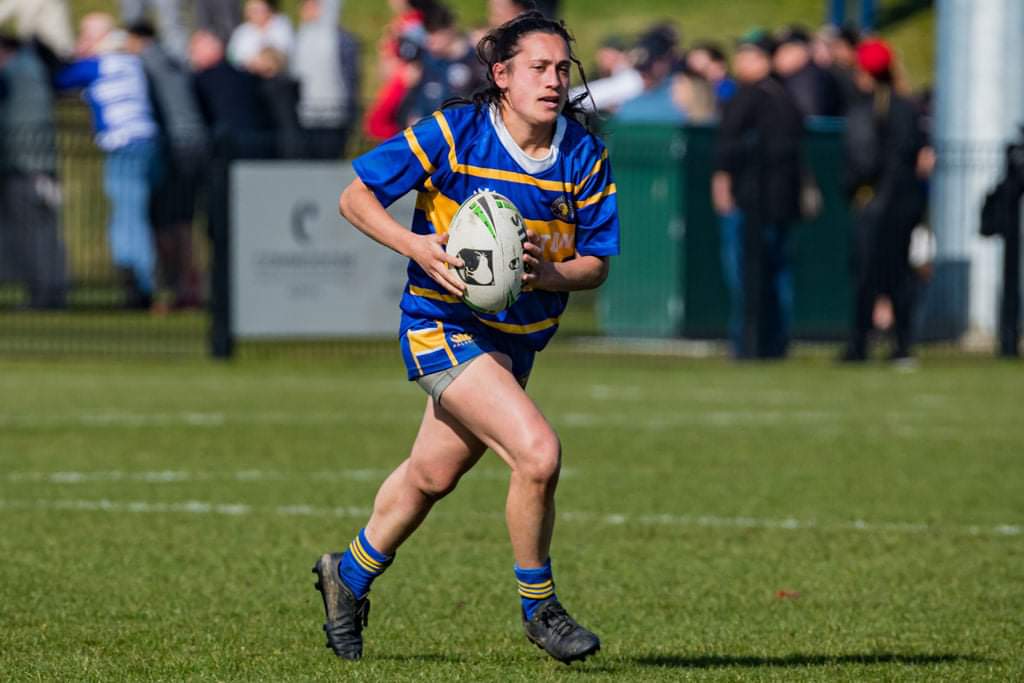 There’s a thrilling race for top spot unfolding at the halfway mark of the Canterbury Women’s Premiership regular season.

Linwood, Sydenham and Woolston all boast eight competition points after each winning three of their first four games.

The Keas slipped past the Swans, who had the Round 5 bye, on for-and-against with a 70-10 defeat of Burnham Chevaliers on Sunday as Canterbury, Kiwi Ferns and Fetu Samoa rep Sui Pauaraisa scored four tries.