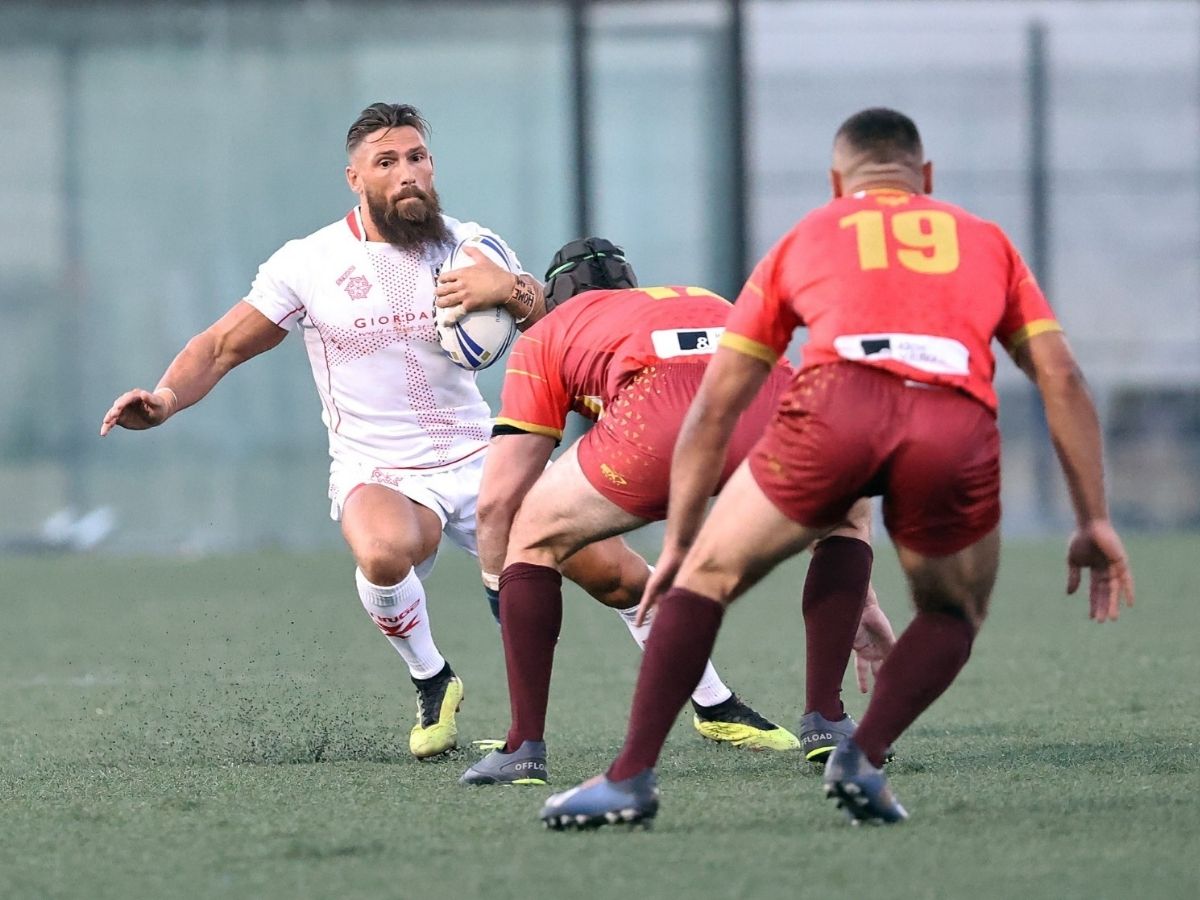 Aaron McDonald has this week named the Malta Knights squad which will face Lebanese Cedars on Wednesday evening at Belmore Sports Stadium in Sydney.

The squad looks vastly different than the team which defeated Montenegro 66 – 6 last month at Mosta FC Stadium.
“Of the seventeen men who last took the field in Malta, only two are back for this match,” McDonald said.

“With an average age of 25 and four debutants forcing their way into the squad, we have a promising young group ready to perform at this level.

Sammut’s experience in the halves will definitely help. He’s been playing well at Barrow and hasn’t been home in a few years so I’m sure he’ll be up for a great game in front of his family.” McDonald continued.

MRL General Manager David Axisa added “Preparation for these games are poles apart to club land. I know Aaron has given the opposition the respect it deserves by reaching far and wide to ensure we have the best available out there on Wednesday night”

19 clubs from England to North Qld and Newcastle to Melbourne are represented in McDonald’s Knights.