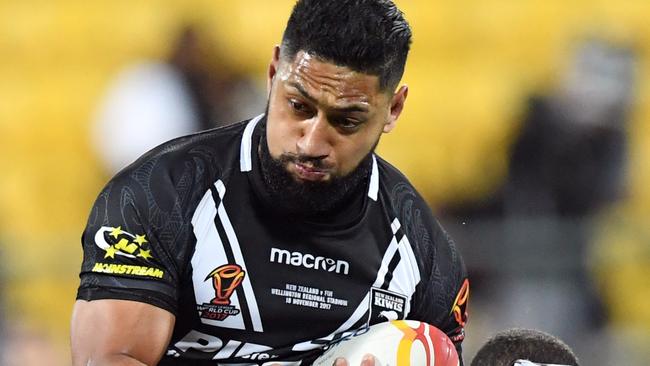 Experienced forward Isaac Liu will miss the Kiwis’ one-off Test against Mate Ma’a Tonga to be with his partner for the birth of the couple’s second child this week.

The 31-year-old eight-Test Kiwi was named in the wider 15-man squad for the encounter at Mount Smart Stadium on Saturday.

However, Liu, a 217-game NRL veteran, has remained on the Gold Coast to support his partner Jessica for the birth.

“It’s straightforward for us at times like this. We’re always about family coming first,” said Kiwi head coach Michael Maguire.

“It’s such an important and exciting time for Isaac and his wife. He’s very much a part of our squad but there’s only one place he needs to be at a time like this. We’re excited for them.”

Liu won’t be replaced in the squad leaving the Kiwis with 24 players as they prepare for the international.
The squad has its first training session at Mount Smart Stadium tomorrow.