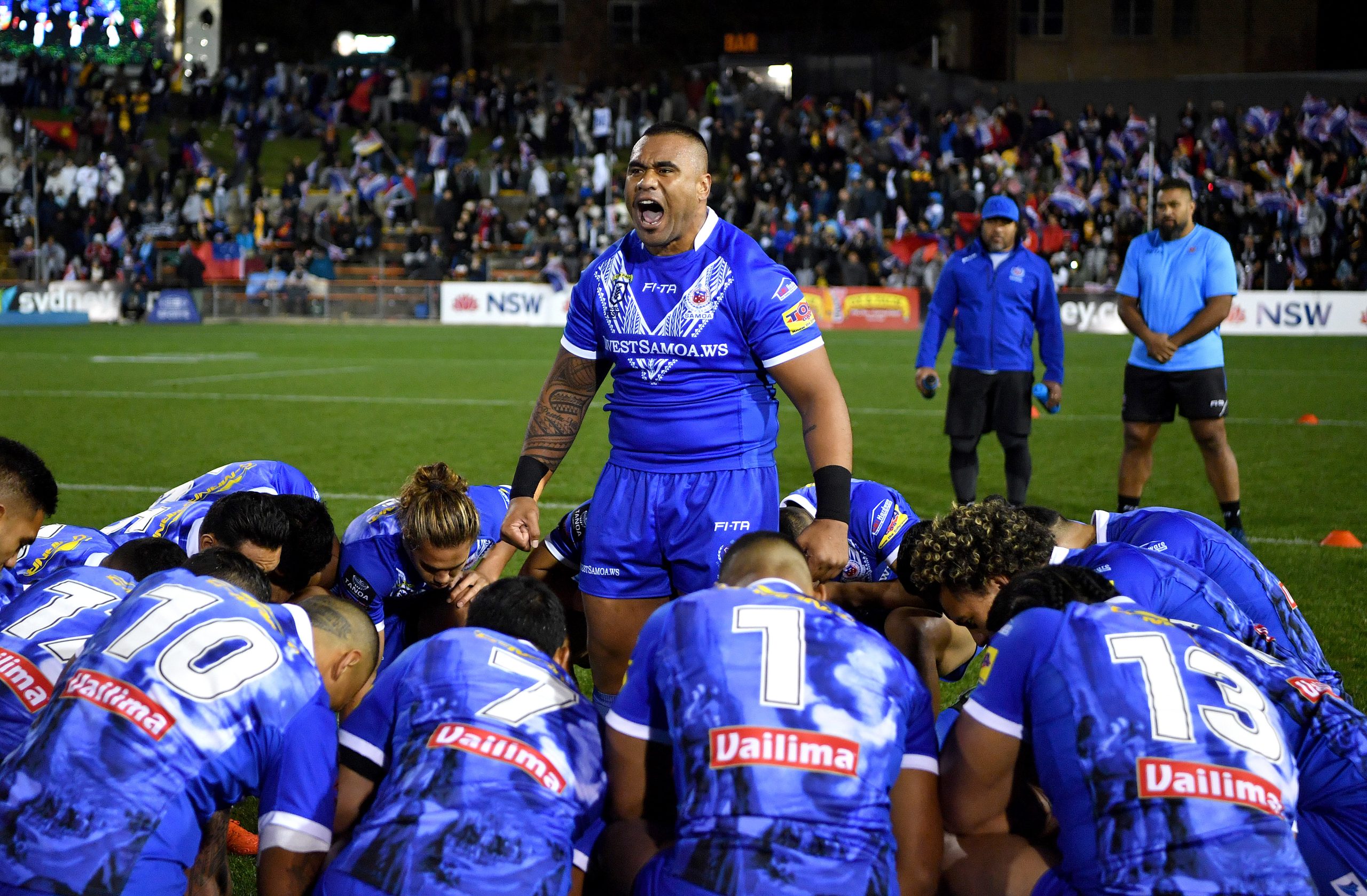 Samoa coach Matt Parish has chosen a 20-man squad for the June 25 Test but decided not to include any of the Pacific nation’s eligible players who were involved in last week’s opening State of Origin as he did not want to put unnecessary pressure on them.

Players who are eligible for NSW or Queensland, as well as Samoa, can play Origin and still represent their heritage at the end-of-season World Cup in England.

“We are proud of all players with Samoan heritage who are playing in all teams in the upcoming Representative Round,” Parish said.

“Out of respect to the players involved in State of Origin, we did not consider any player chosen in the NSW or Queensland squads for Game I.

“However, if they were to become available for the Pacific Test we would consider late changes to include them.”

The move has created opportunities for other players to represent Samoa and highlights the depth of talent likely to be available to Parish and his coaching staff at the World Cup.

Tago, May, Staines and Leniu are among the players set to make their Test debuts for Samoa, along with Manly’s Josh Schuster and Toafofoa Sipley, and St George Illawarra’s Francis Molo and Matt Feagai.