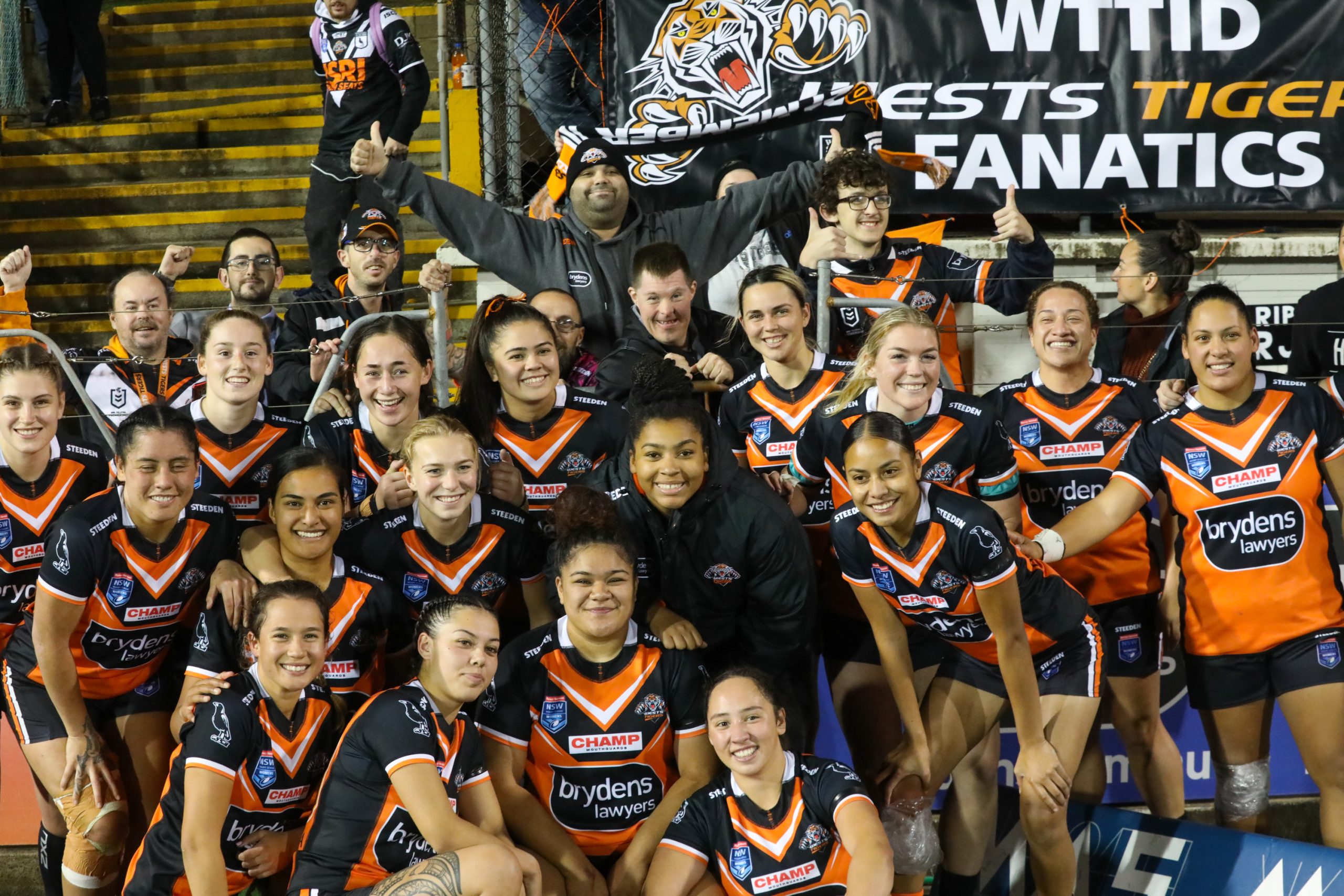 The Australian Rugby League Commission (ARLC) has approved the addition of four new teams to an expanded NRL Telstra Women’s Premiership competition from 2023.

The Commission has confirmed that Canberra Raiders, Cronulla-Sutherland Sharks, North Queensland Cowboys and Wests Tigers would be admitted to the Premiership in 2023.

The additional teams will ensure that the NRLW competition is represented from Townsville in far-north Queensland to Canberra, with three Clubs in Queensland, six in NSW and one in the ACT.

Australian Rugby League Commission Chairman Mr Peter V’landys AM said the growth of the women’s game was a priority for the Commission, from grassroots to elite, and that all four teams would add significantly to the new competition in 2023.

“We have a blueprint for investing in the women’s game at all levels. We have seen from with the quality of the 2021 NRLW Premiership and the tremendous growth in female participation that we have capacity for sustainable growth,” Mr V’landys said.

National Rugby League CEO Andrew Abdo said the expansion of the NRLW Premiership to a 10-team competition was a watershed moment for the sport.

“Today is another exciting milestone in the growth of Women’s Premiership,” Mr Abdo said.

“The Sharks and the Tigers have strong teams in the Harvey Norman NSW Women’s Premiership, and the Raiders and the Cowboys already have strong participation bases.

“We will continue to work with all NRL Clubs on the plans for further expansion beyond 2023 and the right time for each Club to potentially enter the NRW Premiership.”