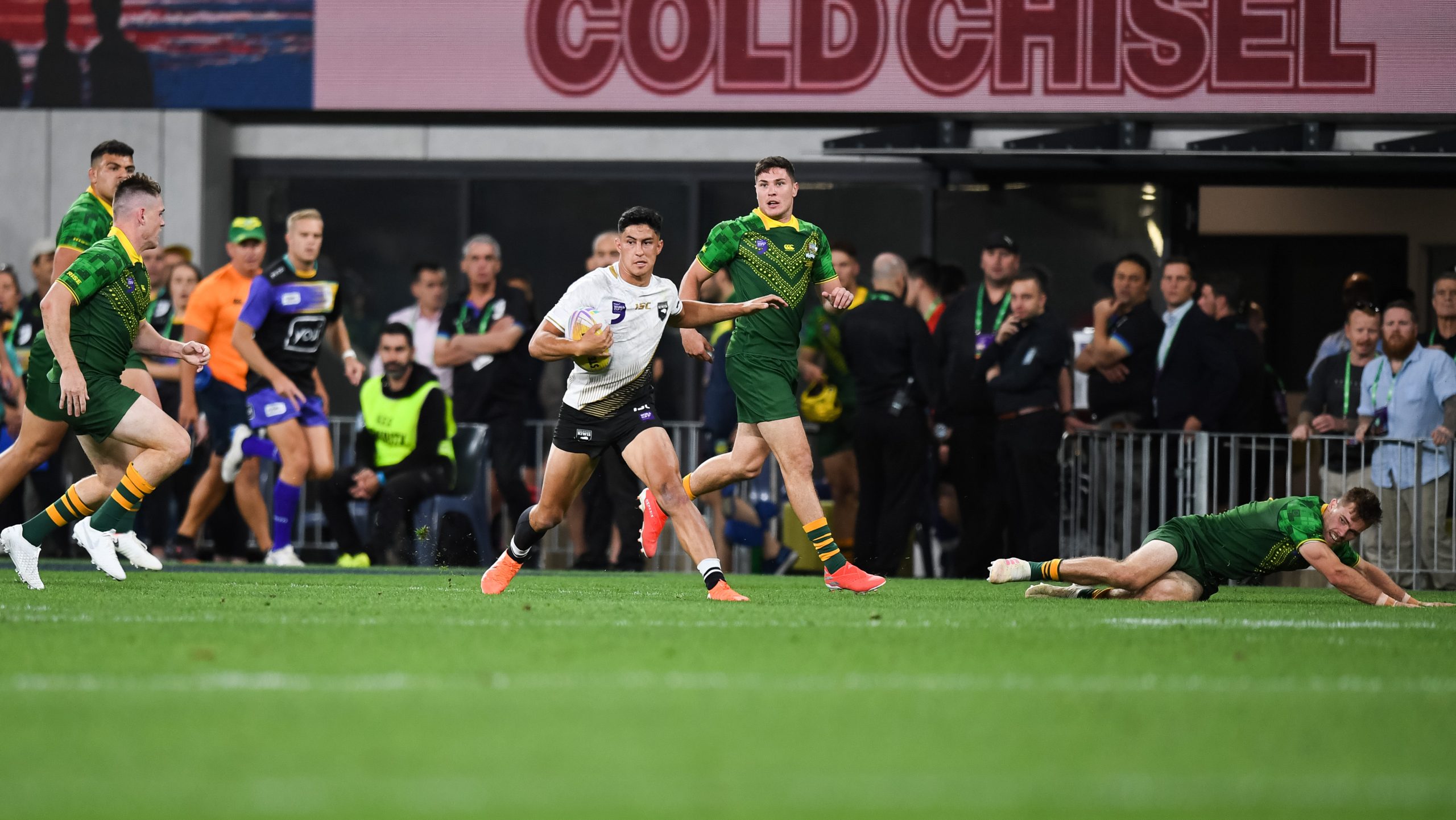 Unsurprisingly, 2021 Dally M Team of the Year members James Fisher-Harris (Penrith) and Isaiah Papali’i (Parramatta) have cemented their spots in the squad. Tigers-bound Papali’i has averaged 155 metres a game to add to his five tries while Fisher-Harris consistently shows why he’s one of the best front-rowers in the game.

Leading the NRL with 964 post-contact metres, Canberra forward Joseph Tapine has been a season standout. He joins Canberra teammate Jordan Rapana and in-form Cowboys centre Peta Hiku who returns to the Kiwi squad after last touring in 2018.

“I know how much the black and white jersey means to these players,” said Maguire.

“To finally return home after two years and play for your country in front of fans and whānau, this Test will be special.

“This squad has an exciting mix of fresh talent and experienced Kiwis having some of their best seasons. We have a strong spine of leaders throughout the group that play a crucial role in the team, especially with these new boys coming through.

“Some difficult decisions have had to be made, but it’s a positive sign of our depth in certain positions. With the quality of Kiwi talent on display throughout the NRL, we are in a strong place as we look to build a solid foundation ahead of the Rugby League World Cup come October.”