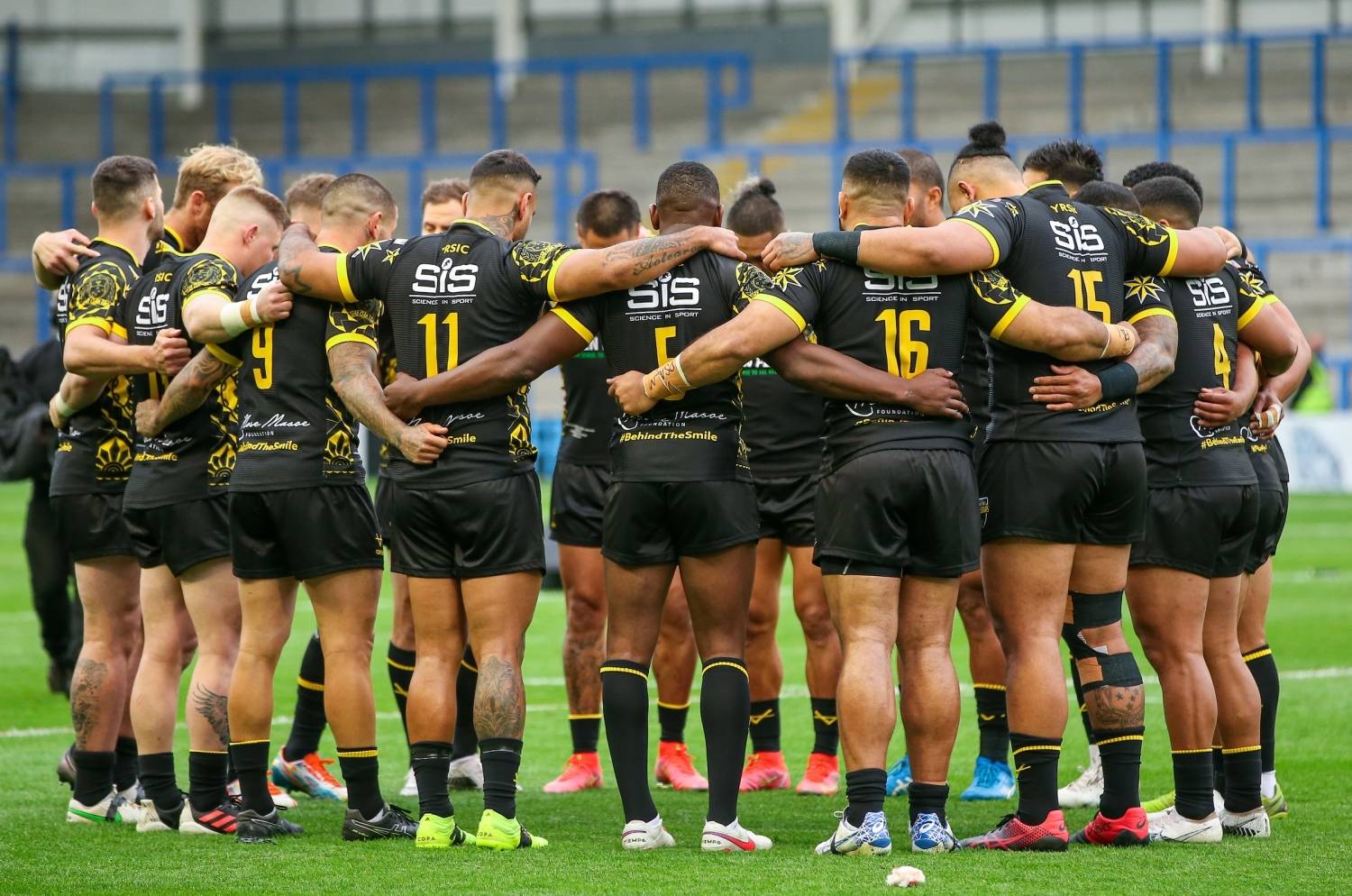 Ellery Hanley has named his Combined Nations All Stars squad for their Mid-Season International against England at Warrington’s Halliwell Jones Stadium on Saturday (KO 5.45pm).

Eight Betfred Super League clubs are represented in the 19-strong squad, which will be led by Hull Kingston Rovers centre Shaun Kenny-Dowall.

Seven of the 19 were part of the side that defeated England 26-24 in the fixture last season and will be aiming to continue the long tradition of ‘Other Nationalities’ sides in Rugby League this time around.

Speaking about his squad selection, Ellery Hanley said: “I’m very pleased with the group we’ve named and I’m confident we’ll give England the tough pre-World Cup warm-up that Shaun is after.

“I said when we announced our initial squad back in March that we’d have to deal with injuries and suspensions, while also working within the framework of the fixture, in terms of how many players we can select per team, and we’ve had to do this. But, I think despite these factors, we’ve still put together a squad that is definitely capable of getting a result.

“From what I’ve heard off people who were involved in last year’s camp, there was a real togetherness among the players and the staff, and I’m looking forward to generating that same feeling when we get the players in tomorrow.”

Both England and the Combined Nations All Stars will be wearing Tonga-inspired jerseys to help aid the relief fund, following the devastating volcanic eruption and tsunami that struck the country in January.