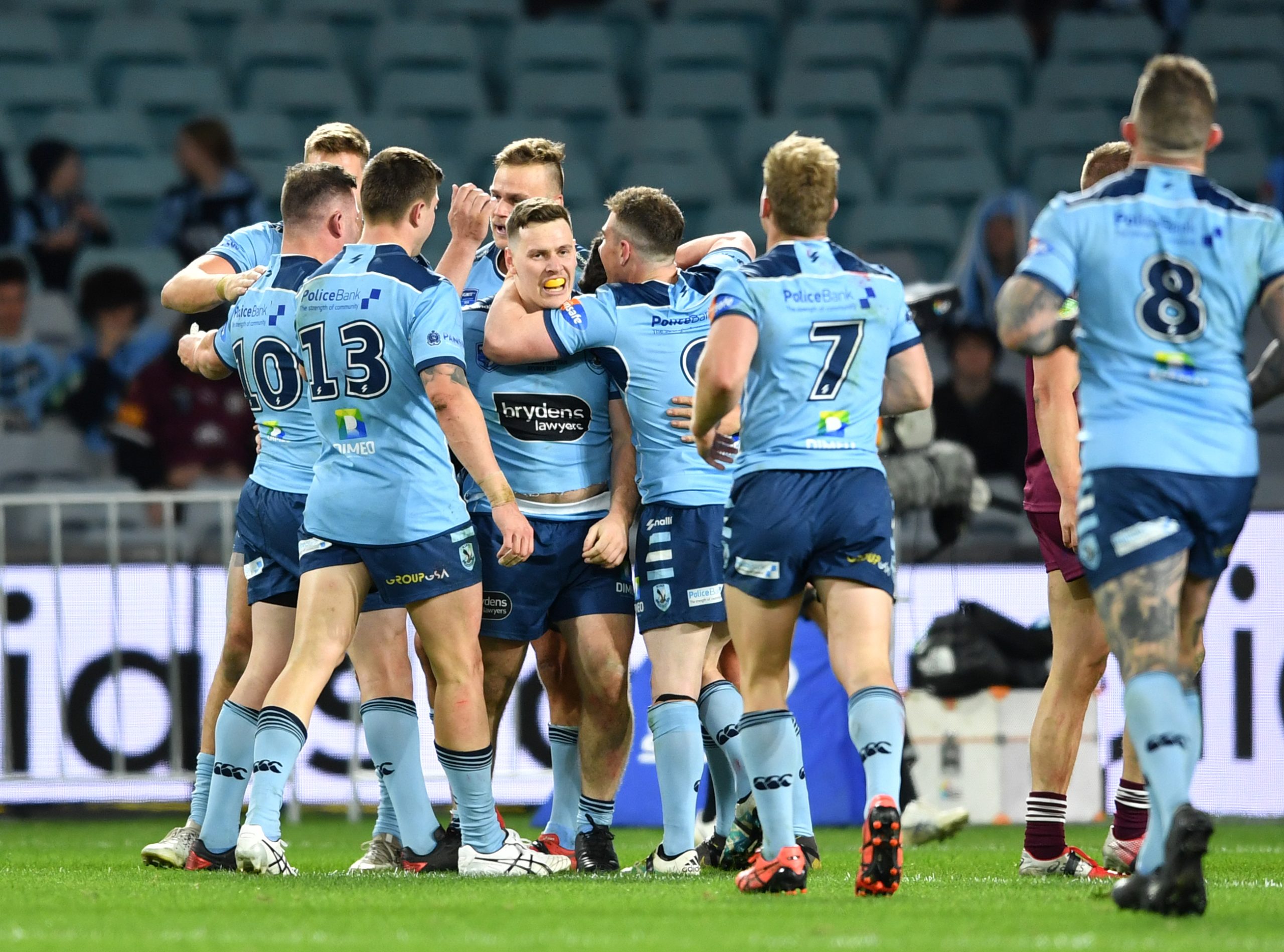 The NSW Police have claimed the 2022 Australian Police Men’s National Tri-Series following victories over Queensland and the Affiliated States & Territories this week.

In the opening match the NSW Police were too strong for Queensland in the State of Origin curtain raiser at Accor Stadium, running out 28 – 12 winners.

In game two, nothing could separate the Queensland Police Maroons and the Affiliated States and Territories Storm at Leichhardt Oval, with the match finishing locked up at 16-all, whilst in the final game, NSW defeated the Storm 30 – 16.

The annual Tri-Series has been on hold the past two years due to COVID-19, with Queensland holding the national title.