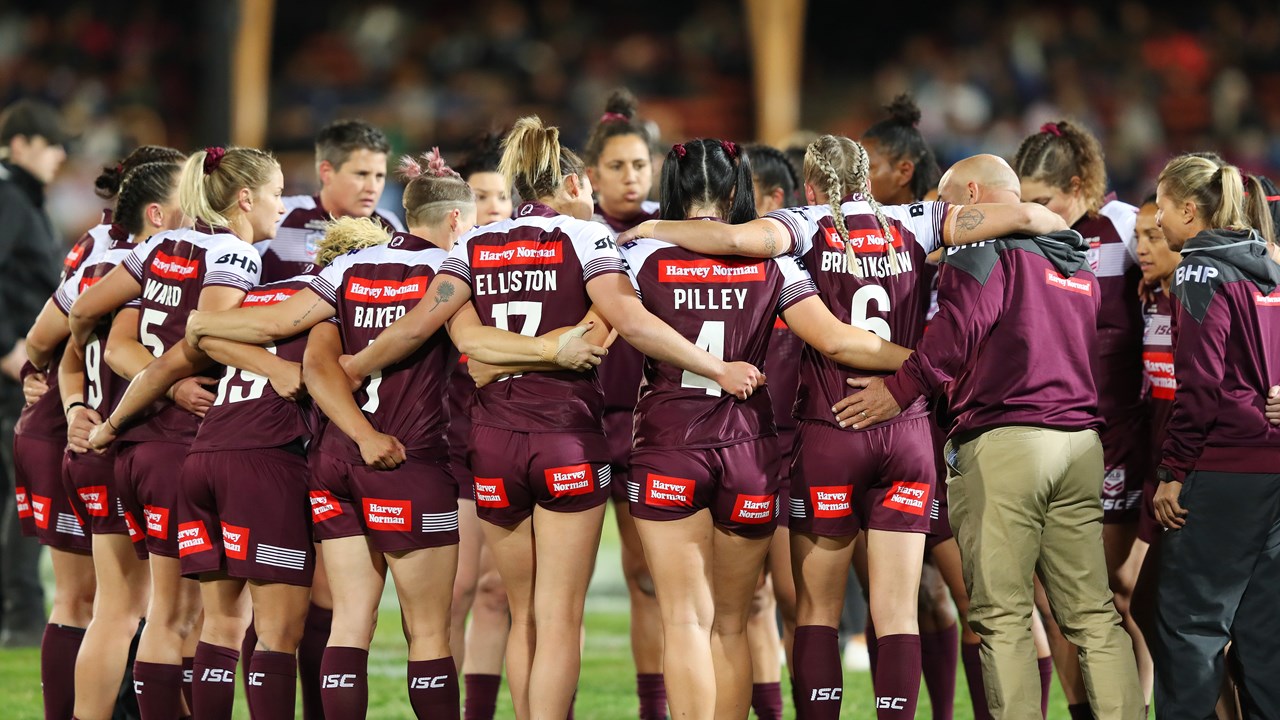 The Maroons will be coached by former Queensland and Australian representative Tahnee Norris, who has named 22 players following the conclusion of the 2022 BMD Premiership season on Sunday.

The extended Maroons squad also includes emerging talent Keilee Joseph and Sara Sautia, both of whom represented the Queensland Under 19s last year.

A familiar face also returns to the Queensland line-up, with experienced forward Steph Hancock rewarded for her strong form and work ethic over the past six months with a spot on the interchange bench.

The Maroons squad will get together next Saturday, before assembling in camp on the Gold Coast on June 16.

With Queensland’s talent pool growing each year, there were numerous players who were unlucky to miss selection, including the Gold Stars’ grand final player of the match Emma Manzlemann.

The Maroons, who will go in search of a third-straight win over NSW, will again be captained by Ali Brigginshaw.