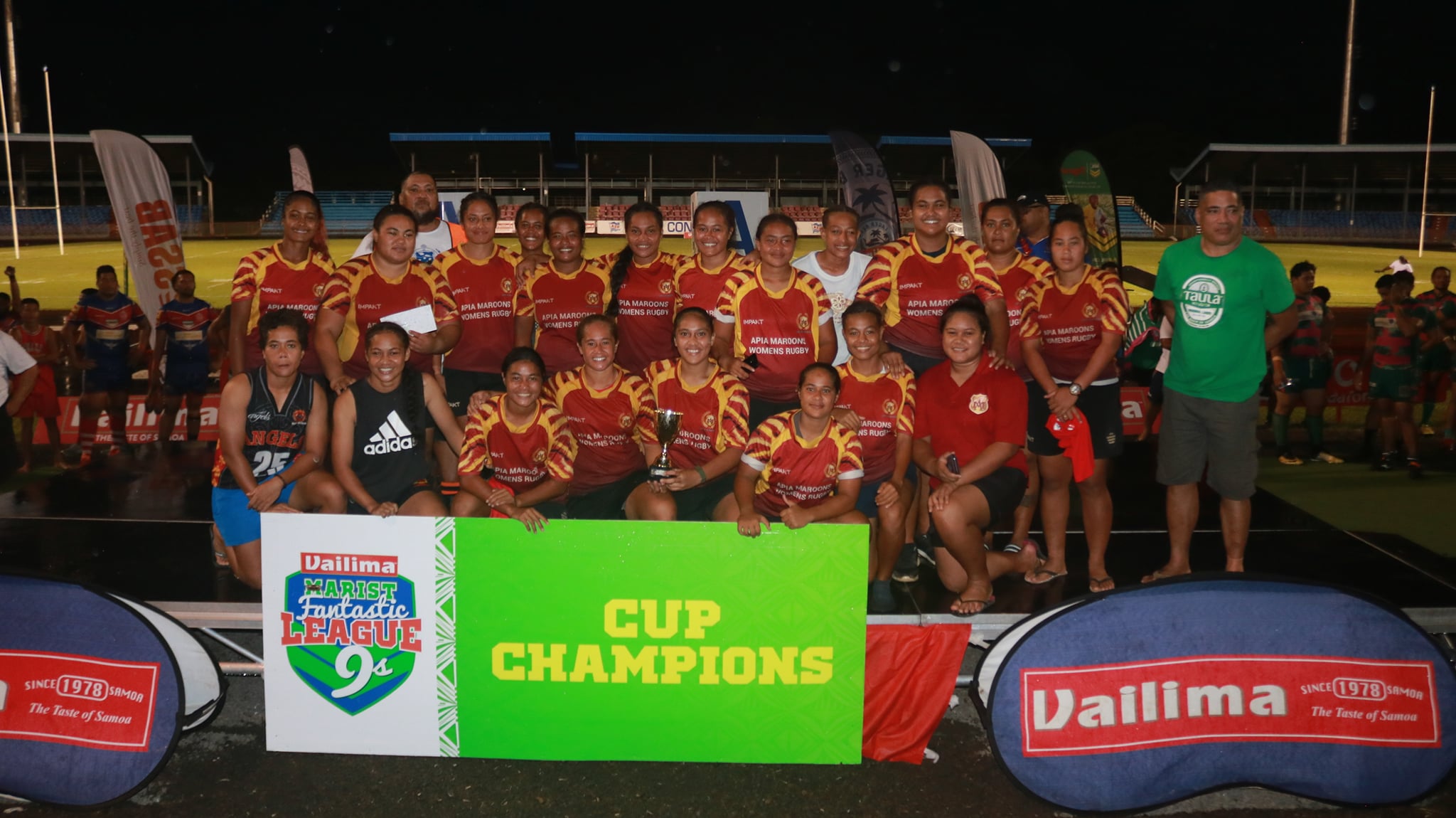 The annual tournament will once again welcome back defending Champions for the past two years, Marist Saints (Men’s) and Apia Maroons (Women’s), as well as new clubs such ass the Faleasiu Cowboys, Vaovai Warriors and the Malie Sharks.

Teams in the Men’s competition will be broken into three pools, with the top team from each (plus second in Pool A) qualifying for the Semi Finals.