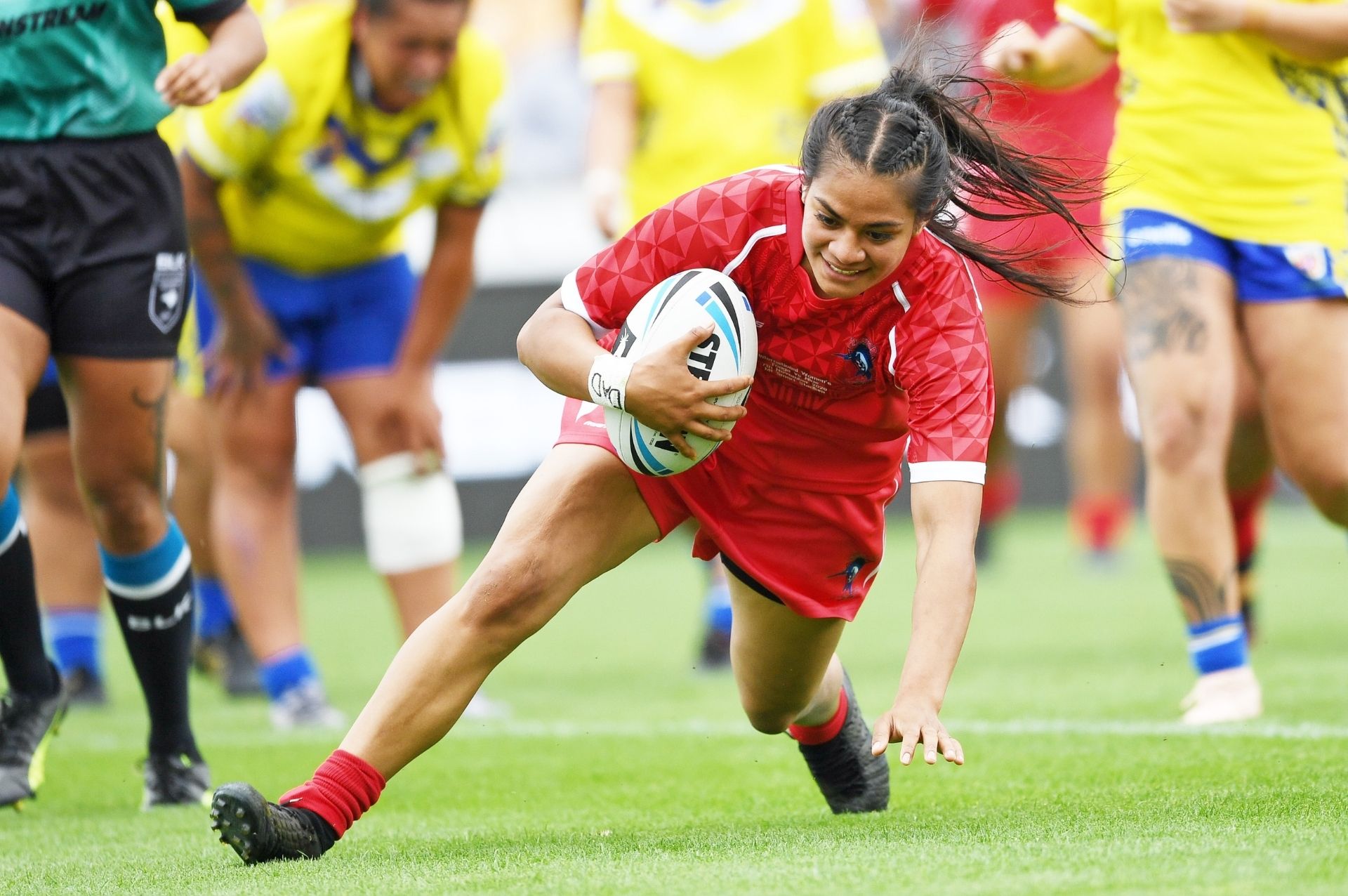 Milton Dymock is a well-regarded coach and has plenty of experience in the women’s game. He served as an assistant for the NSW Women’s Origin side in 2019 and 2020 helping them to a victory in his first year. Milton has also coached in the Tarsha Gale Cup as South’s Head Coach from 2017 to 2018 and as an assistant in 2019 for the Sydney Roosters. Dymock has coached the NSW Tongan juniors since 2006 whilst also being appointed by many clubs to assist in defensive training, notably the Canterbury-Bankstown Bulldogs and St Helens.

Milton is joined by assistant coaches, brother Jim Dymock and former Tongan representative Andrew Emelio, who are respected in the modern game.

Jim Dymock has represented Mate Ma’a Tonga as a player (1994-95) and a coach (2006-08) and played 200 games in the NRL and 95 in the Super League. Dymock has also served as Head Coach for the Bulldogs (2011) and an assistant coach at the Roosters, Sharks, and aforementioned Bulldogs. He is currently working as the assistant coach of the Gold Coast Titans.

Dymock spoke on his newly appointed role, “I’ve been fortunate enough to be involved in the Women’s game for a few years, and I am truly honoured to be a part of this Women’s Mate Ma’a Tonga side. We have a talented side and staff, and we hope to pass on our experience to make this campaign memorable.”

Also involved in the coaching staff is Dion Briggs, who led the women’s side as they ran out 66-8 winners over Niue in 2020. Briggs brings experience and rapport with the New Zealand based players and adds valuable insight and direction to the women’s outfit.

Briggs had this to say, “It is an excellent opportunity for Tongan players based in Aotearoa to showcase their talent on the big stage. It doesn’t get much bigger than a game against the Kiwi Ferns.”

“I am looking forward to this campaign and believe we are setting a strong foundation moving ahead to the 2025 Rugby League World Cup.”

The Tongan women last played in their 2020 test against Niue and have not run out against the Kiwi Ferns since 2008, where they were defeated 42-4 by the eventual World Champions.

The Mate Ma’a Tonga Women’s team will be selected from the best available players across Australia and New Zealand, kickstarting their campaign towards a 2025 world cup appearance.