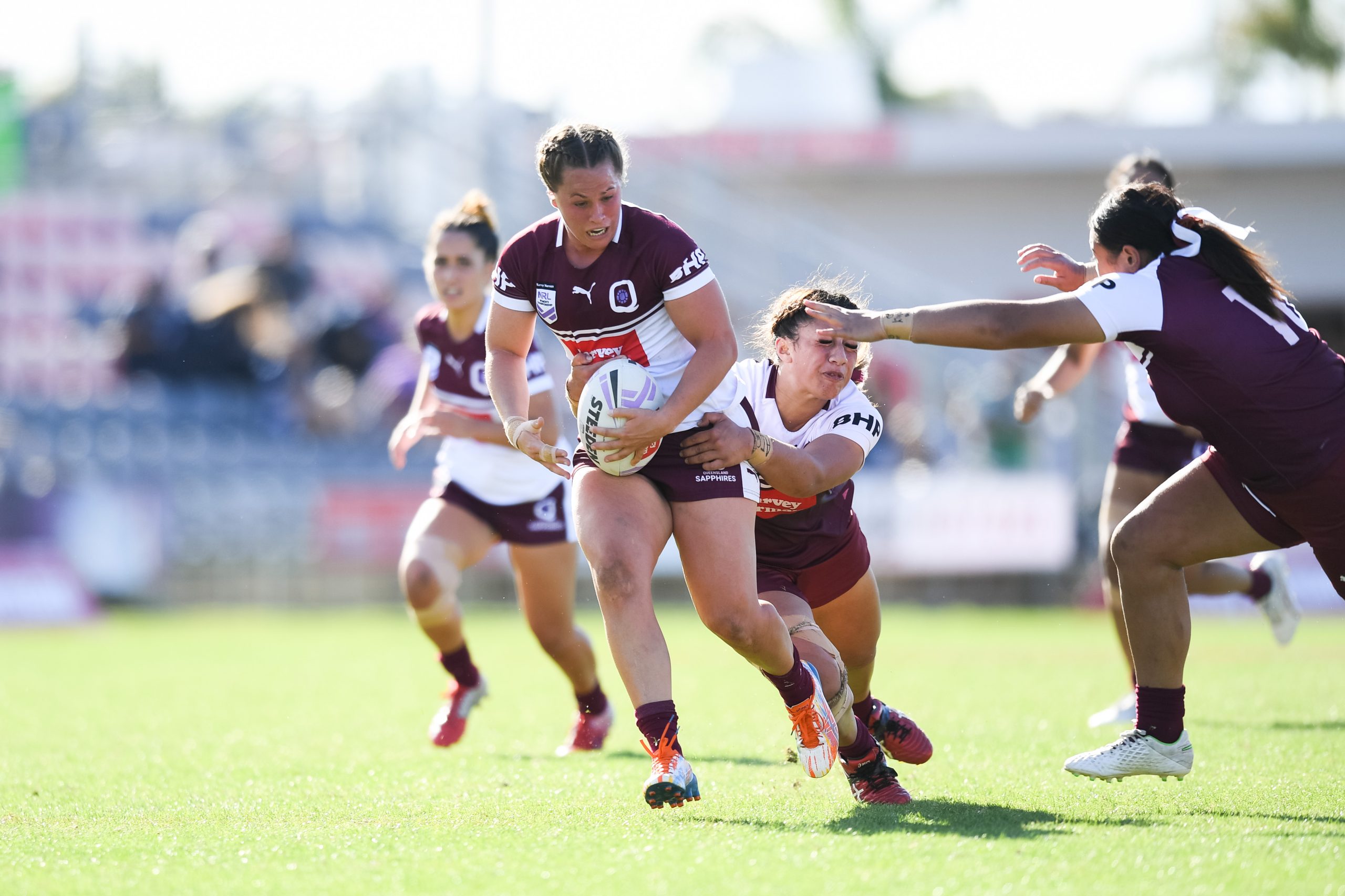 Queensland selectors have finalised the state’s two under 19 teams to compete at the Harvey Norman Women’s National Championship next month.

The 2022 championships will provide players with an opportunity to push for selection in the Harvey Norman Queensland Under 19 team to play New South Wales.

Queensland will be represented by both the Rubys and Sapphires, with their respective squads trimmed to 20 players following the weekend’s training camp in Brisbane.

Some of the state’s leading female talent trained under the watchful eye of Harvey Norman Queensland Maroons head coach Tahnee Norris inside the main stadium at the Queensland Sport and Athletics Centre.

Norris was impressed with the effort of all players and now looks forward to seeing how both teams perform at the national championships to be played at Pizzey Park on the Gold Coast from June 9-12.