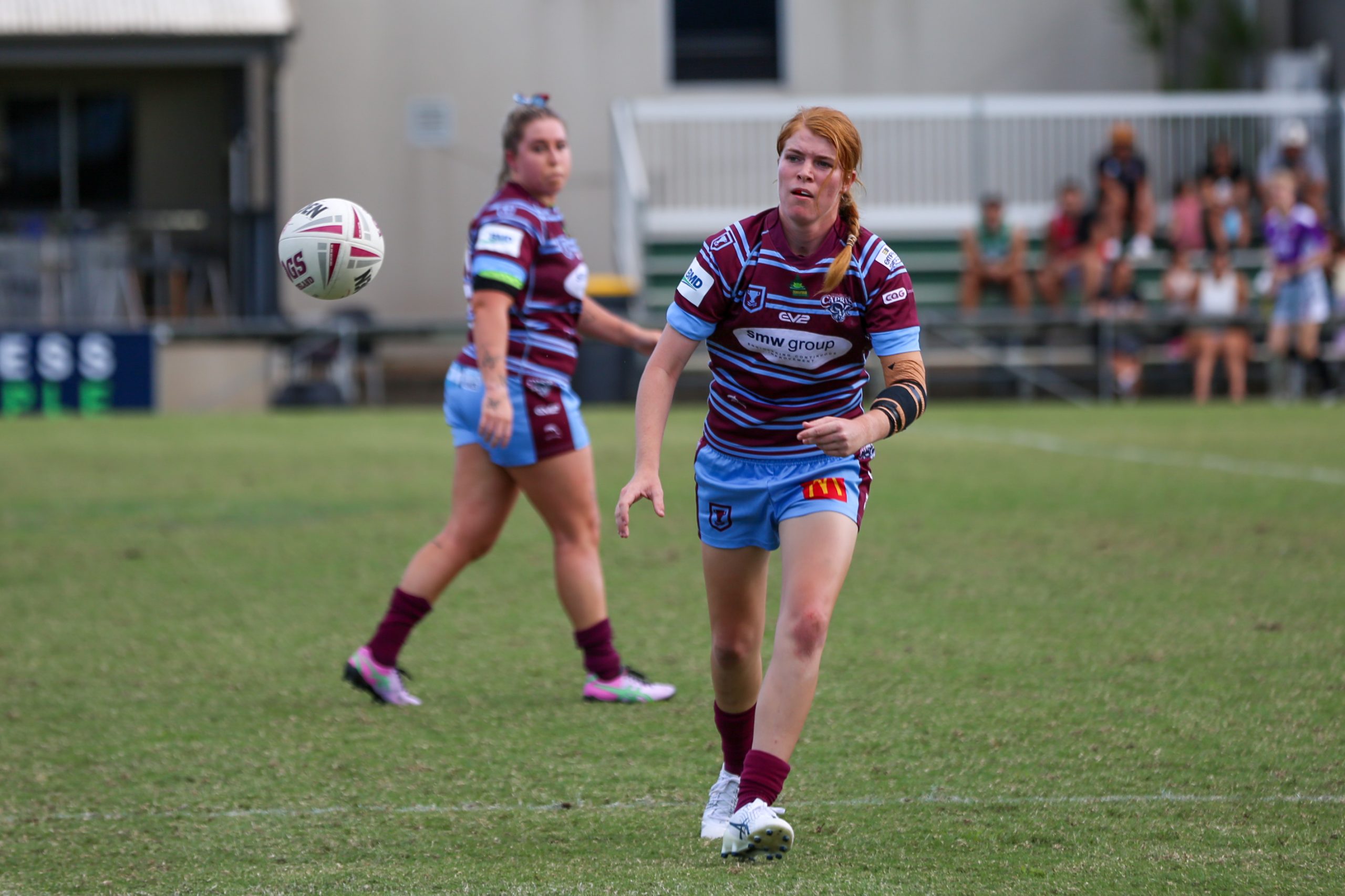 The winners of the respective semi-finals advance to the 2022 BMD Premiership grand final at Moreton Daily Stadium on Saturday, June 4 (2pm).

Central will look to recapture the form that carried them to six-straight wins after the Bears stunned the previously unbeaten Capras team in Emerald yesterday.

Burleigh scored five tries to three as a Karina Brown double lifted the Bears to a 26-16 win at McIndoe Park.

Burleigh’s win ensured the defending premiers nailed down second spot and a home semi-final against the Gold Stars, who were also impressive final round winners.

Captain Romy Teitzel crossed for a double in the Gold Stars’ 28-0 win over the Brisbane Tigers at Leo Williams Oval.

The fourth and final spot in next weekend’s play-offs went on the line at Emerson Park today when the West Brisbane Panthers clashed with the Wynnum Manly Seagulls.

In a tight contest, Wynnum Manly prevailed 16-10 to seal a finals berth against the plucky Panthers.