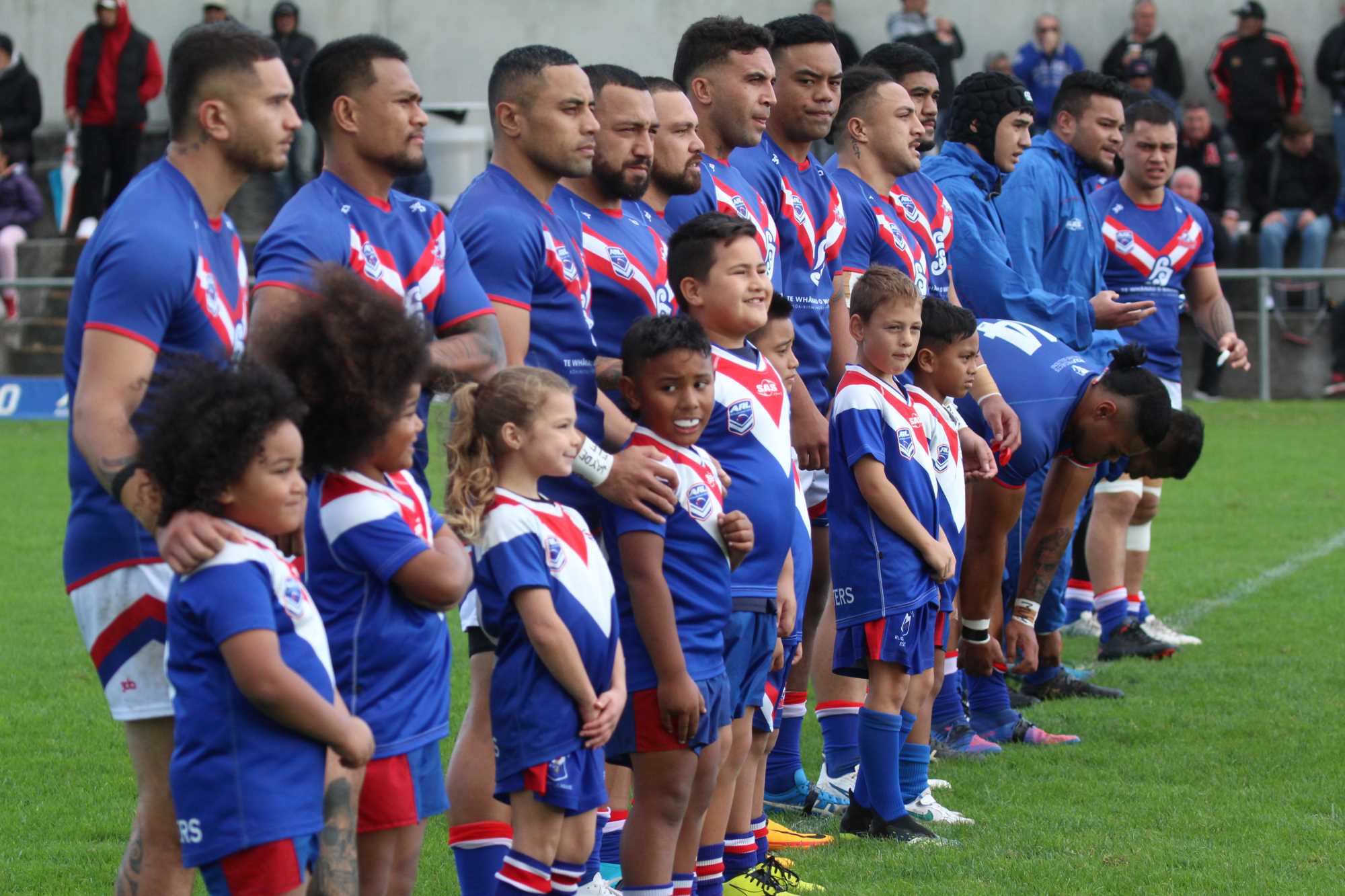 The Te Atatu Roosters have continued their undefeated start to the 2022 Fox Memorial Premiership competition after recording a strong 42 – 22 win over the visiting Otahuhu Leopards.

Te Atatu 42 – 22 Otahuhu
The home side got into it straight away with a quick start, capitalising on strong possessions in the first half to run out a score the first 30 points of the game. Otahuhu got on the board right before the break bringing some hope for the second forty. The visitors came out of the break much improved from the first half and fought back, showing signs of a comeback, especially with the Roosters dropping to twelve players due to a sinbin. The home side were able to hold on and put the game out of reach towards the final whistle, making it three from three to start the season.

Mangere East 30 – 24 Pakuranga
Mangere East had an arm wrestle with Pakuranga in a tight contest. The visiting Hawks started well, scoring early, but Pakuranga were able to quickly come back due to poor discipline from the opposition. Peteroni Lilomaiava had a strong game, including a second half, allowing Mangere East to take control in the second half and come away with the win.

Glenora 120 – 0 Papatoetoe
The Bears have put on a clinical performance to run away with this match up at Kohuora Park. Glenora are building momentum weekly after dropping a close match up with Otahuhu in the first round. Papatoetoe will look to regroup before they face Marist next weekend.

Richmond 80 – 6 Ponsonby[
In was club day down at Grey Lynn Park today, including the Women’s Premier side playing a thriller against Ponsonby ahead of this SAS Fox Memorial match up. The Men’s premier side celebrated the day in style, spreading the scoring across the full eighty. Ropati Tupai bagged himself a hat-trick to mark the occasion.

Marist 84 – 0 Papakura
Marist showed their dominance against the south Auckland side moving on from last week’s loss to Otahuhu. Papakura are in a rebuilding phase and have had some good performances early in the season, so they will look to shake this one off and work towards next weekend. Marist will look to keep the momentum going and stay towards the top of the Section 2 standings.

Howick 34 – 6 Northcote
Howick impressed in a clash that was shortened by injury. The Hornets had control of the game throughout the contest as they continue to establish themselves as a contender in Section 1. Northcote will aim to get back into the winning column when they clash with the Manurewa Marlins next weekend.

Otara 42 – 22 Bay Roskill
Otara got off to a good start, but it was a close game between them and Bay Roskill throughout the first half, heading into the break with the score sitting at 10-6. The Scorpions controlled the second half through their halves Hansell Semau and Louis Papalii, having success through a change of tactics to go up the middle. A couple of tries changed the game allowing them to secure a comfortable win.

Mt Albert 40 – 4 Manurewa
Mt Albert continue to roll with the return of Eiden Ackland. Ackland scored the first twelve points for the Lions through two converted tries in a convincing performance for the central Auckland side’s first home game of the season. The side get a week of next weekend building towards a testing round five live stream match with the Pt Chevalier Pirates.

Pt Chevalier 40 – 10 Manukau
Pt Chevalier maintain their winning ways after taking down the Magpies at home. Pat Sipley continues his try-scoring trend with a double in the contest. Manukau will regroup ahead of competing in the livestream game against the Bay Roskill Vikings at Moyle Park next weekend.