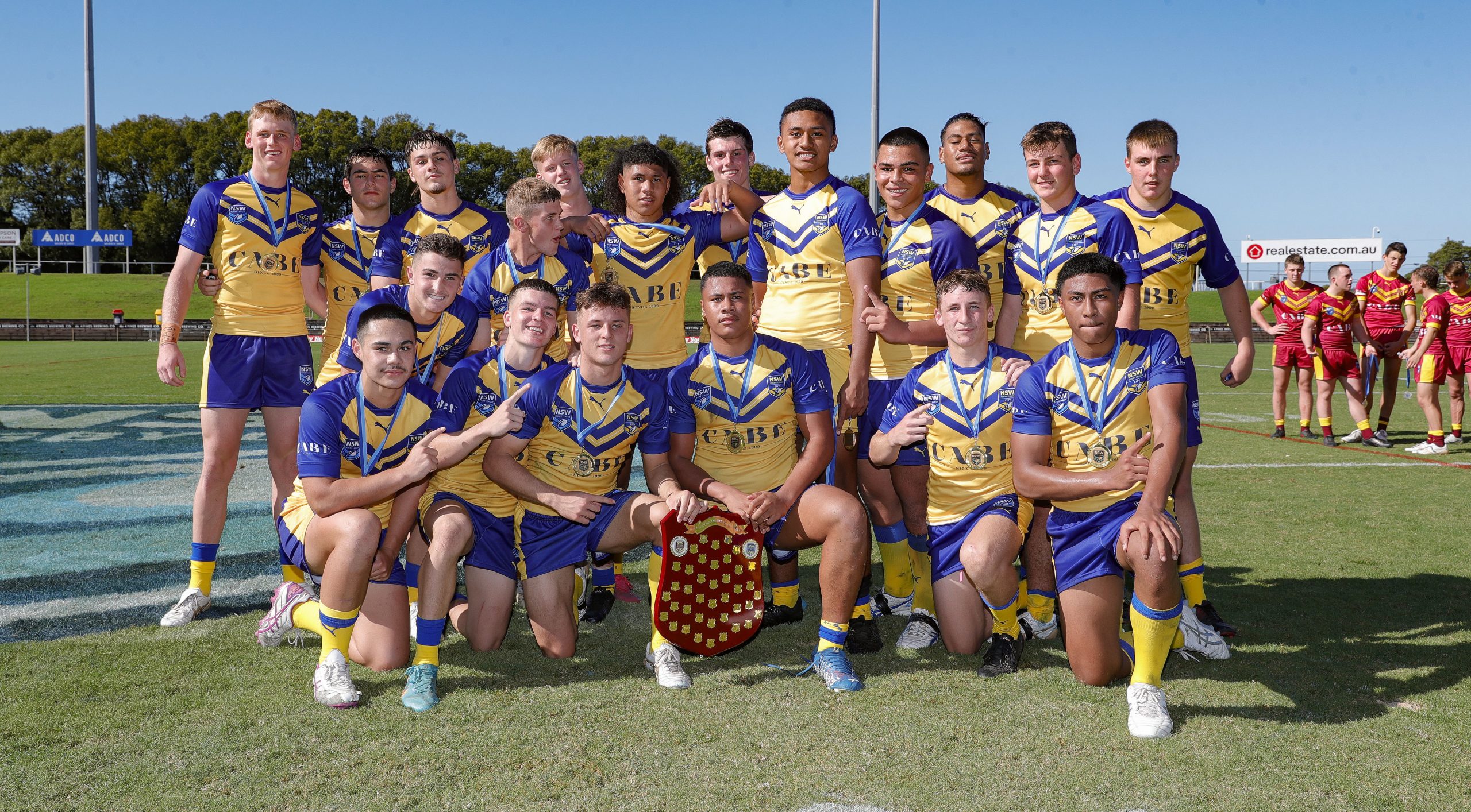 City halfback Toby Rodwell has turned in a dominant performance after helping guide his team to an impressive 36-12 win over Country in the Under 16s match at 4 Pines Park in Brookvale today.

Rodwell, the son of former Illawarra Steelers centre Brett Rodwell, scored two tries and had a hand in several others as City recovered from a 12-10 halftime deficit to put their foot on the accelerator and run away with the match.

He was ably supported by hooker Jaxson Allen, who proved a handful for the Country defence, while prop Jack Hilliar was strong up front and Zach Fittler – the son of Brydens Lawyers NSW Blues coach Brad Fittler – produced some powerful runs as his father watched on from the grandstand.

City coach Kyle Churchill praised his team after the game; particularly for the way they responded after trailing at the break.

“It was probably a nervous start from both teams and errors brought both teams into the game,” Churchill said.

“In the second half we started trusting our processes a little bit more and probably became a little hungrier. Once we started getting hungry for those little things, that hunger then (helped our) goal of winning today and continue the tradition of City winning this competition.

“The boys were generally very good in camp all week and we had our two captains in Toby Rodwell and Finau Latu, they led from the front and were very physical but then we had a had a couple of standouts. I thought Jack Hilliar was quite good today, Jaxson Allen out of hooker caught them off guard a couple of times too.

“Everyone really had a crack today which was good.”

City signalled their intentions early after Allen dummied his way past the defence to spark a promising attacking move but the final pass went to ground.

Country responded with a sweeping play that looked destined to end in a try but the final pass from centre Callum McMenemy was knocked down by City to save the day. Country backed that up with another dangerous raid, but again the final long pass from fullback Harry Chadburn to his winger Harry Wald failed to find the mark to let City off the hook.

Allen got himself involved again after putting Toby Rodwell into a nice gap with a great short ball and the City halfback stepped Chadburn on his way to the line for the opening try of the match. Lachlan Dooner converted for a 6-0 lead.

City looked a chance to extend their lead a short time later but the final pass from Allen was picked off by Country halfback Zane Harrison who sprinted 50 metres upfield to put his team on the attack. A penalty helped Country maintain the pressure and Chadburn picked up Harry Hudson who had too much momentum for the defence. Lewis Sargent-Wilson landed the conversion from the sideline to level the scores at 6-all.

City worked their way back into a great attacking position and replacement Finau Latu did well to keep the play alive with an around the corner pass in traffic for to help Dooner score in the corner and re-take the lead at 10-6.

Back-to-back penalties provided the Country team with a sniff just before the break and they soon took advantage when Harrison threaded the needle with a well-placed kick for Archie Duncombe to grab and score. Sargent-Wilson landed the conversion to give Country a 12-10 lead at the break.

The second half started in blistering fashion for the City team after Rodwell and City five-eighth Mitchell Woods combined to put the latter over the line. Dooner converted for a 16-12 lead.

Rodwell then had a hand in the next two tries to Jacob Halangahu and Jordan Uta before producing a show and go himself to grab his second try of the afternoon. He finished the day off in style after putting a kick over the top for fullback Luke Laulilli to grab and complete an impressive performance for City.