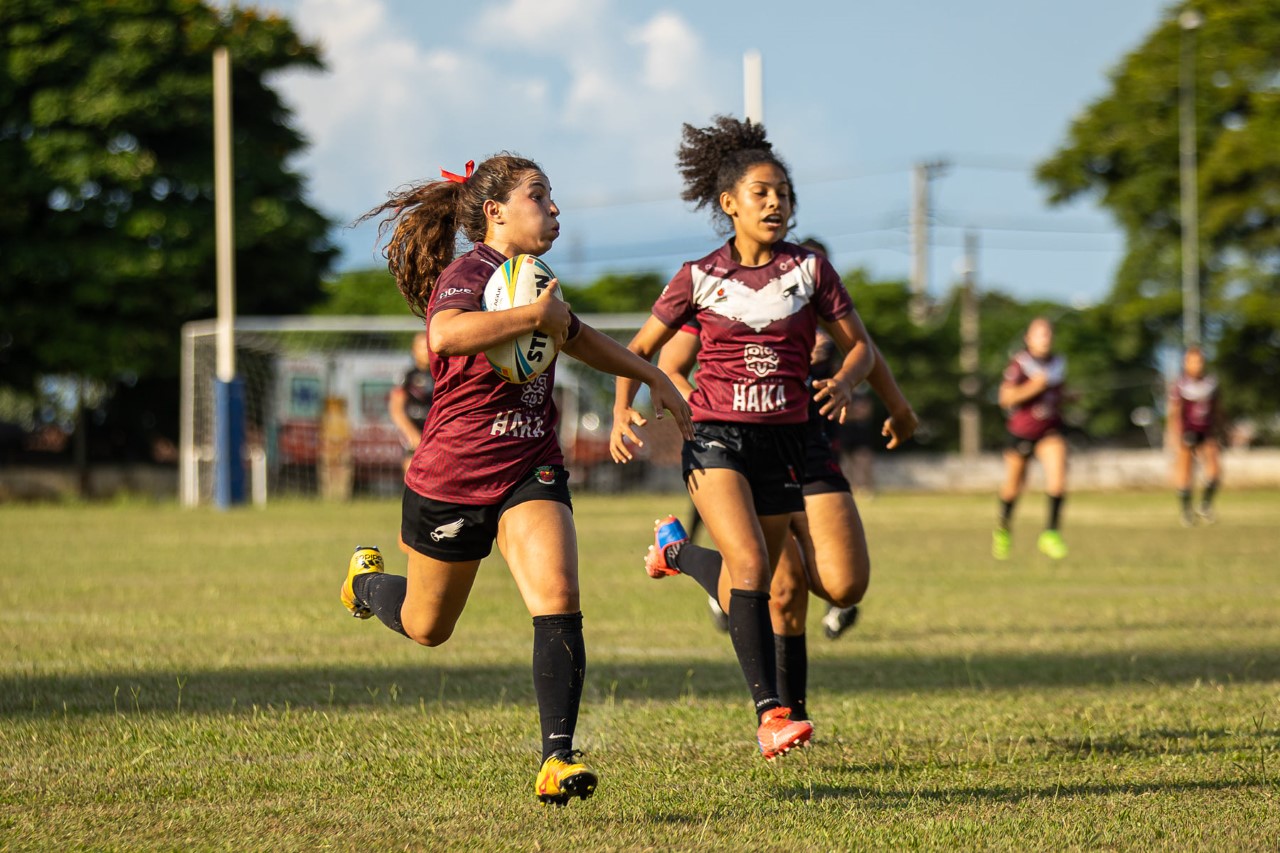 While the end result was a 42-8 win to reigning champions Melina, the fresh-faced team from Maringá performed well above expectations.

Despite being comfortable winners again, this time around the overwhelming favourites conceded two tries to lightning-fast schoolkid Ariely Faria, performing in front of her home crowd at 20,000-seater Willie Davids Stadium.

Maringá’s youth policy has been at the forefront for the past few years, thanks to a school development system run by Margrith Weiss.

And while professionals Melina live in a secure campus, with immaculate training fields, a gym, pool, physio and meeting rooms, the teenagers from Maringá come from more humble environs and train on a public field of long grass with rusting goalposts that tilt at angles.

Both teams will take positives from the weekend’s game.

Melina is destined to advance to this year’s grand final, and have added another weapon to their armoury following the return of international rugby prop Francielle Barros Martins.

Winger Yasmim de Lima Soares – who has been clocked at more than 30kmh – continues to improve her gameplay and league-specific skills, and was again among the tries with a double.

Meanwhile Maringá will fancy their chances of toppling Vitória when they clash next, hoping to earn a rematch with Melina when the silverware is decided in July.

The Hawks will also be sweating on the return of some of their more powerful forwards, Viv Silva and Brena Prioste, for coming games.

Another positive from the weekend was the inaugural rugby league game for Melina’s men’s team.

Usually specialists in women’s sport, Melina travelled south to Maringá with a youthful male team that could become a more regular fixture in future years.

On this occasion, Maringá’s more experienced outfit recorded a 36-6 victory, but again it was the skill and pace of the younger players which turned heads and bodes well for coming years. 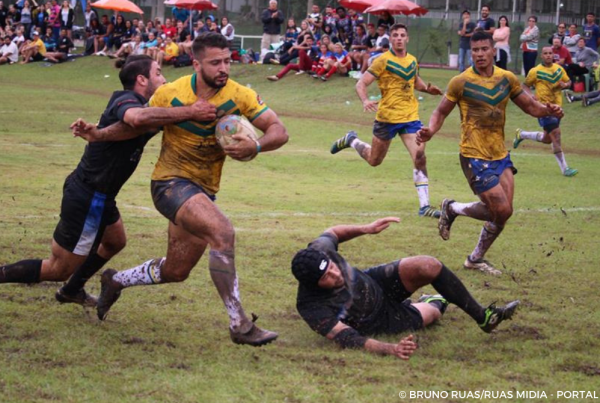 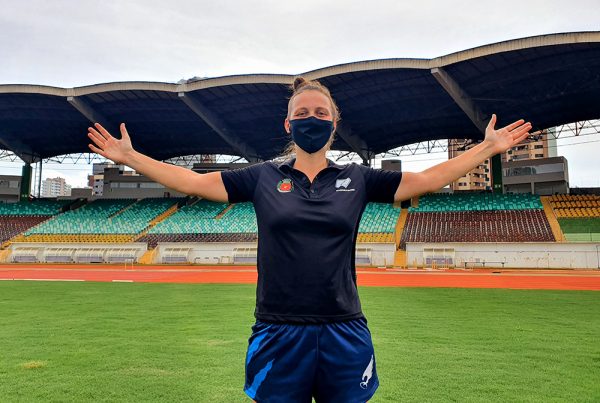