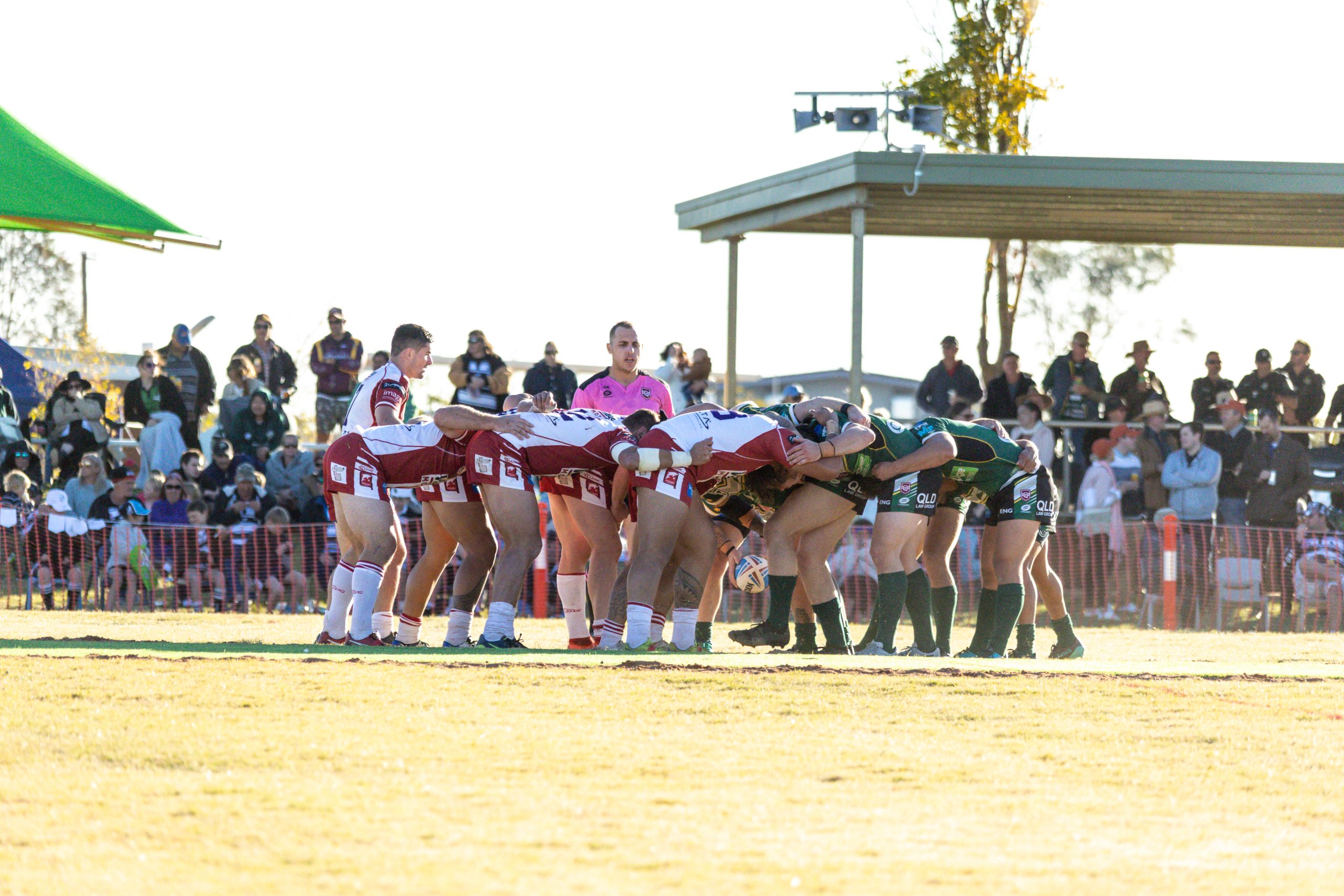 The Queensland Rugby League and Queensland Government are teaming up to bring a rugby league spectacular to regional and rural communities in July.

With the backing of a Palaszczuk Government, which continues to invest in regional Queensland, seven massive Hostplus Cup games will head to the bush for the popular Activate Queensland! Country Week round.

Sports Minister Stirling Hinchliffe had the honour of announcing the match-day locations during the QRL’s coverage of the Cup this afternoon.

Hinchliffe revealed Cup matches would be played in Ayr, Sarina, Roma and Thursday Island, and for the first time in Cunnamulla, Springsure and Monto.

“The Palaszczuk Government is investing $120,000 to bring the Hostplus Cup’s best on paddock to the country to support local visitor economies and inspire Queensland’s next generation of league talent.

“This is a wonderful opportunity to bring mates and family together for a weekend celebration of quality rugby league and the great hospitality country Queensland is famous for.

“Regional Queensland is very much the heartland of rugby league,” Sawyer said.

“Events like this bring people together, and we’re grateful to the Queensland Government for its sponsorship and support of a program that will again generate an enormous amount of goodwill, entertainment and economic benefit for local communities.

“Activate Queensland! Country Week is about much more than a game of football – there’s school visits, community fundraisers and opportunities for our coaches and referees to upskill through course updates in each area.”

There will be endless talking points throughout an action-packed round, which includes the staging of a third Cup match at Roma’s Arthur Beetson Oval.

Defending premiers the Norths Devils will play the Burleigh Bears at the ground, which hosted its most recent Cup game in 2013 when Cameron Munster played for Central Queensland and Petero Civoniceva wore the red and white of the Redcliffe Dolphins.

Sarina will host just its second game when the Wynnum Manly Seagulls and Mackay Cutters battle it out in a match proudly supported by the Mackay Regional Council.

Ayr will play host to its third Cup match, and its first since 2006, when the Townsville Blackhawks play the Redcliffe Dolphins.